In a Warming World, Canada Could Become a Breadbasket—But Not Without Costs

It’s easy to just assume that we can move farmland toward the poles as the planet warms, but it’s not that simple. 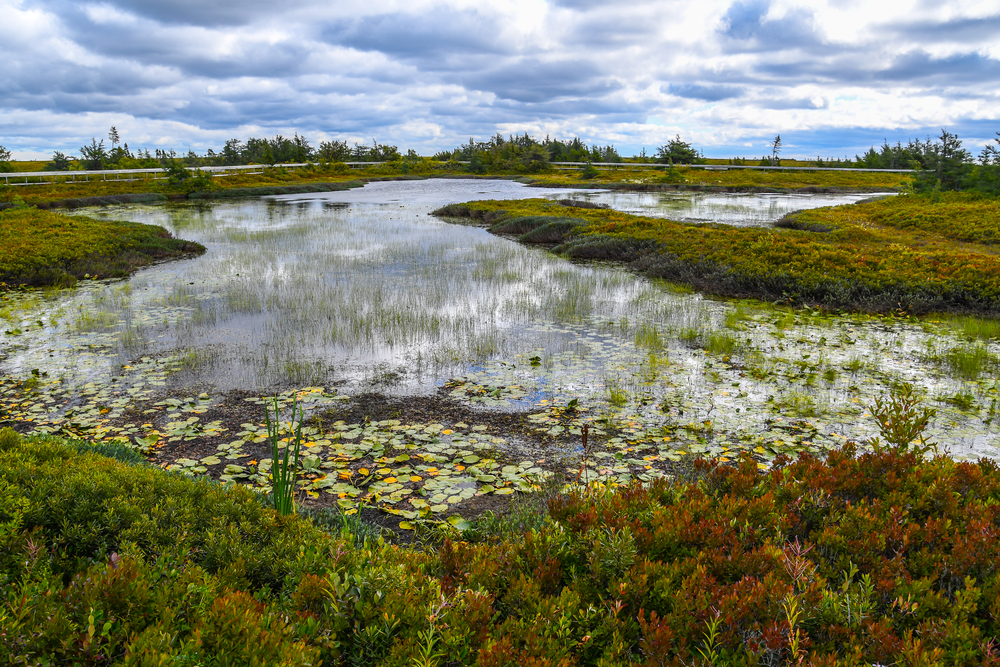 As the planet undergoes climate change, there has been a general understanding that perhaps there will be some silver linings.

Among those possible silver linings is that there is a vast amount of land that’s just slightly too cold for substantial agriculture. If that area is just a few degrees warmer, could we have a huge amount of new farmland on our hands?

A new study from the University of Guelph examines that question. That university, aside from being one of the finest agricultural and veterinary universities in the world, is located in the Canadian province of Ontario. Canada is a vast country with a relatively small population, clustered in the southernmost part. If climate change can unlock some of Canada’s massive land for agricultural use, that could be a huge boon, right?

The new study created models using climate data to explore what kind of agricultural land might open up. They did find that agricultural farmland could increase by as much as one-third, largely in the northern parts of Canada and Russia. Sounds great! But this is not necessarily a super optimistic paper, because the researchers also focused on the environmental costs of opening up huge new tracts of land to agriculture.

Here’s one massive problem. Canada is home to much of the world’s peat reserves. Peat is decaying plant matter, often found in bogs and wetlands. Peat is useful stuff; it’s prized in gardening (though not quite as much in large-scale agriculture) for its ability to act like a sponge, absorbing absurd amounts of water and slowly releasing it. It’s also sometimes dried and used as a replacement for firewood in parts of the world without many trees, most famously in Scotland, where it’s such an integral part of Scotch whisky-making that “peaty” has become an adjective.

But peat is also perhaps the most efficient carbon storage system on the planet. Peat bogs contain billions of tons of accumulated carbon; with a lack of oxygen in them, any decomposing plants have nowhere to release their carbon. So it just stays there, like a gigantic battery. And when peat bogs are disturbed, that carbon is released into the atmosphere, like opening a shaken-up can of soda.

That’s a concern for the harvesting of peat for gardening use, but the disturbance of peat for that use is so tiny compared to what could happen if Canadian peat bogs are unearthed for agricultural land. Messing with peat bogs and releasing that stored carbon dioxide would have the entirely unwanted effect of increasing greenhouse gases in the atmosphere, making the problem worse.

The researchers conclude that while more farmland may open up due to warmer temperatures, it’s going to be a very complex thing to adjust. They recommend simply leaving northern peat bogs alone; the cost may not be worth the new land.