A major element that was missing from hemp legalization has finally arrived. 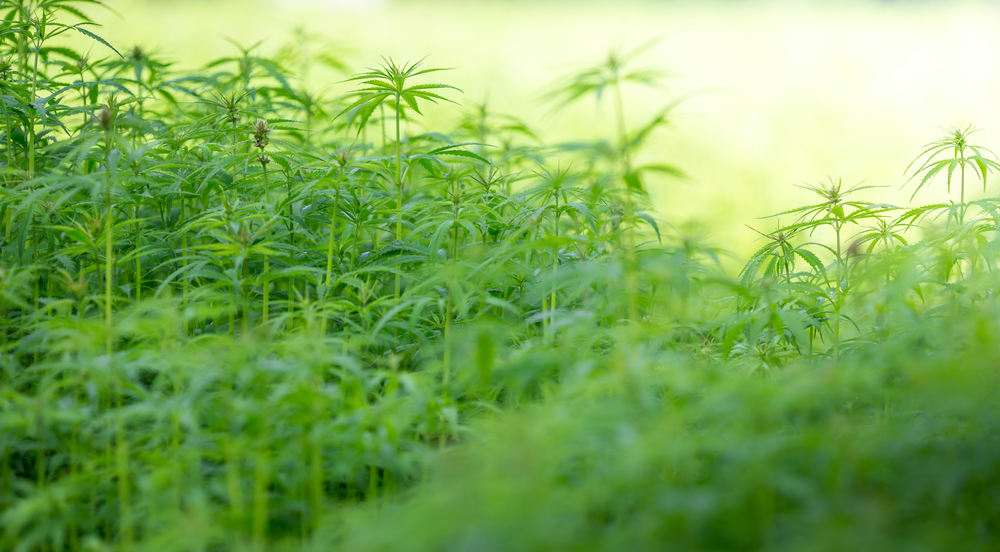 The USDA offers insurance to help protect farmers from forces they have no control over.

Insurance offered by the federal government is a fundamental part of much of the farming that happens in the United States. It allows farmers to survive in an industry that’s both unstable and provides thin margins. Hemp, though it’s now federally legal, was not eligible for this insurance—until now.

The USDA’s multi-peril crop insurance has been around since the 1930s, and forms part of the backbone of the farm safety net. As its name suggests, it covers multiple obstacles that farmers might face, including pests, droughts, excess rain or hail, and even broad changes in the market that are out of a farmer’s control. If, for example, the price of soybeans plummets due to a trade war or something, American farmers with insurance are protected to a certain amount of money per bushel.

Industrial hemp—that’s cannabis plants with a THC content of lower than 0.3 percent—has been legal since the 2018 Farm Bill. Many farmers have eagerly begun planting the crop, hopeful that a booming CBD market will translate to a profitable new crop. But others have hung back, because for over a year, hemp was not available to be covered by that USDA insurance.

This week, the USDA announced two programs to correct that. In one, hemp is now available for classic multi-peril crop insurance. There are some requirements; applicants must have at least one year of hemp growing under their belts, and the insurance itself is only available in 21 states, for some reason. Those states do include most of the bigger hemp producing states, though, including California and Kentucky.

The other program is a noninsured crop disaster assistance program, which essentially fills in those holes. It provides insurance for hemp, at a lower rate than the multi-peril insurance, for those farmers who are not covered in the first program.

It’s available for farmers to sign up right now, and the deadline to do so is March 16th.

Great Article! It’s fantastic to see the insurance industry finally opening up to hemp cultivators. One thing that I noticed this article missed was crops ruined due to elevated and illegal THC levels and unfeminized seed, which are not covered by these policies. Crops that test hot are due to genetics and not environmental factors. The best bet is to purchase PROVEN and TESTED hemp seed. If anyone is interested in discussing more – do not hesitate to reach out. [email protected]