Want to Increase Yields? Maybe Cut Back on Tillage

It’s a long-term solution, but it won’t hurt in the short-term, either. 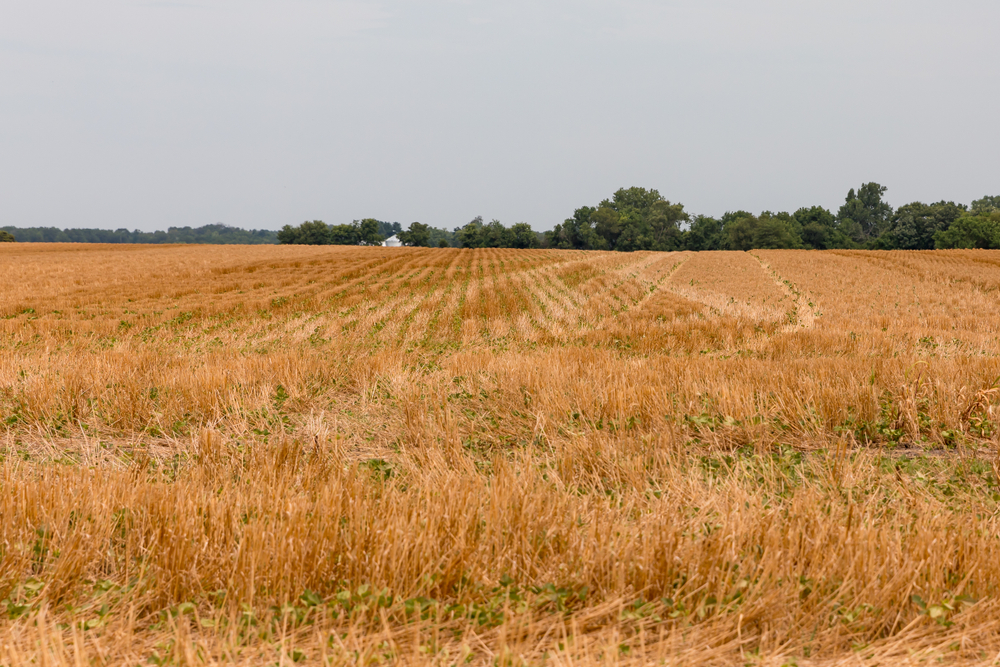 Tillage, whether with hand tools or huge machines, has been a part of agriculture for centuries.

The idea with tillage is that if you mix and break up the top layer of soil prior to seeding, you make it easier to plant seeds by aerating the soil, you mix nutrients from the surface into the soil, and you break up weeds without having to apply pesticides. But there are also negatives to tillage, and a new study from Stanford University found that reducing tillage can actually help crop yields.

Tillage is great in the short term, but in the long term, it has some negative effects. The soil gets drier as it’s exposed to air. It also, due to aeration, can’t absorb as much water as before, which means you need to use more water for irrigation, and also means that erosion and runoff are increased. The general agitation also reduces the overall health of the soil: fewer earthworms and beneficial insects, and a lower nutrient content, which means you have to use more fertilizer.

Farmers have tilled the soil because it makes things easier and there doesn’t seem to be any alternative. But the new study wanted to see whether what’s called “reduced tillage” or “conservation tillage,” which often involves little mechanical tillage and has the farmer leave waste like corn husks on the field, could be effective. They took satellite imagery and trained a computer model to analyze yield in both reduced and standard tillage methods for corn and soy acres, from 2005 to 2016.

Those findings weren’t universal across the entire range of farms. The researchers are careful to note that conservation tillage tends to work best in certain areas, most importantly tied to climate. Wet conditions in the early growing season can leave waterlogged soil, and conventional tillage can help dry things up, for example.

The researchers say that these gains are a little slow, especially for soybeans. It may take a decade for the yields to show those valuable increases. But farmers will also save time and money by using conservation tillage now, which could help offset any initial decrease in yield. Fuel, equipment, and labor costs would all be much lower without the need to till, and the benefits will, hopefully, follow.

You mention conservation tillage yield increased and regular tillage yield decreased. Was that a study looking at patterns of each system separately, or is there an actual yield comparison between the two? Over that 11 year period, which system produced greater yield results? Thank you!