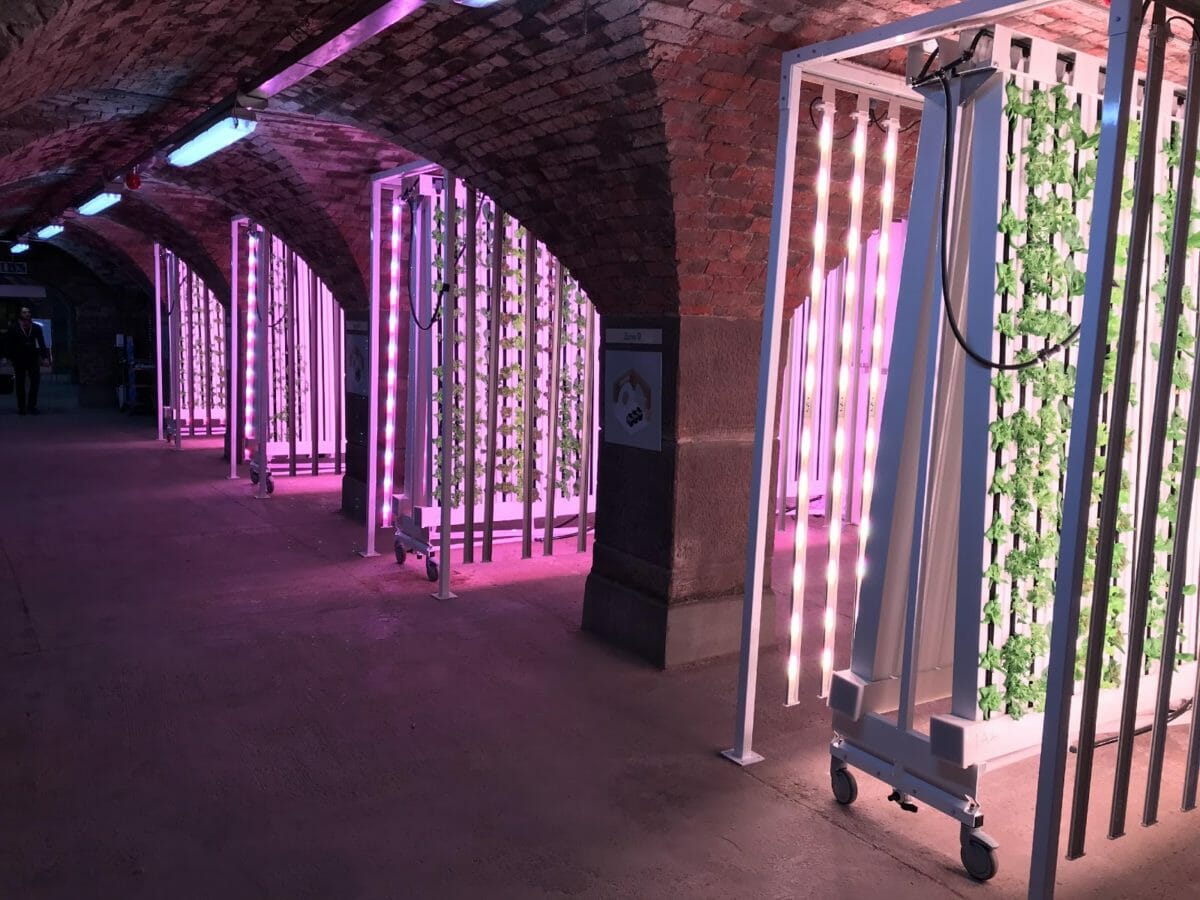 There’s no better time to give than the holiday season. From a cookbook that will tell you how to eat your Christmas tree to a cannabis-themed card game, we’ve got you covered with a unique lineup of recent food- and farm-related crowdfunding projects. 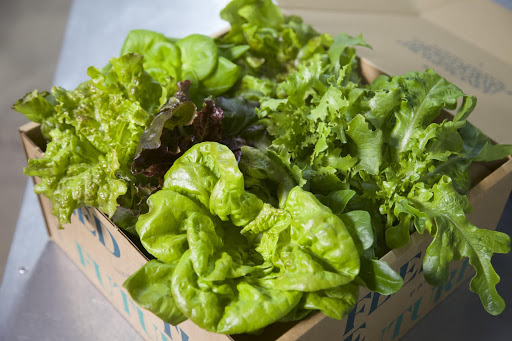 Greens for Good is an initiative born out of the UK social enterprise Farm Urban. Using its new vertical hydroponic farm, the project aims to bring fresh leafy green vegetables to local schools, homes and businesses around Liverpool.

Since 2014, Farm Urban has been working with schools in the area to reconnect people with their food through urban farming. The group is looking to raise £25,000 through a Kickstarter campaign. The £25,000 will go toward conducting outreach to schools, delivering a TEDx talk and providing an initial three-month supply of greens to 100 schools. Farm Urban has reached £15,546 with just less than two weeks to go. 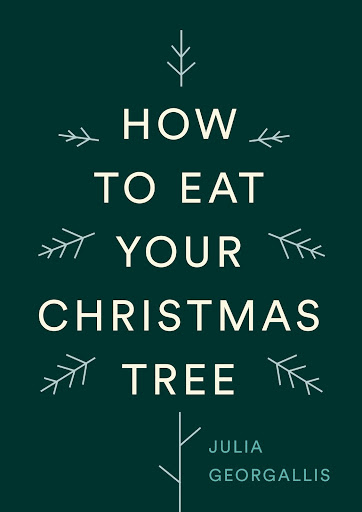 How to Eat Your Christmas Tree

Julia Georgallis started a supper club almost five years ago that involved cooking Christmas trees instead of taking them straight to the trash. Her cookbook, How to eat your Christmas tree, is a compilation of the recipes she used during those gatherings such as Spruce and fir cured salmon, Christmas tree pickles and spruce-flavoured ice cream. She is aiming to raise £5,000 through Kickstarter before December 8 to pay for the first print run, sell the first batch of books, and pay back those who helped with the project. 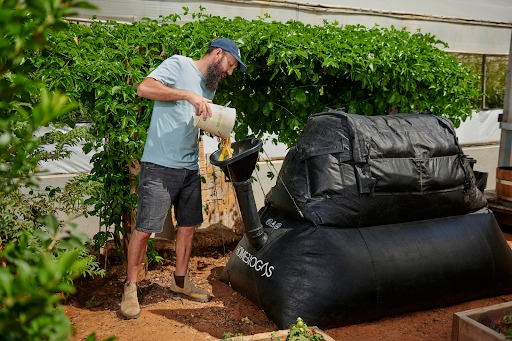 The New HomeBiogas Generation is a system that turns organic food waste into gas for cooking and fertilizer for your backyard.

The company, HomeBiogas, launched its second model two years ago on Kickstarter. HomeBiogas claims its new version of the product absorbs more, is easier to set up, and has added space to digest waste. It’s also 100-percent recyclable at the end of its lifecycle. In order to accelerate production and to make it more affordable, the company looked to raise $50,000 on Kickstarter. It has blown well past that goal, raising more than $367,000. 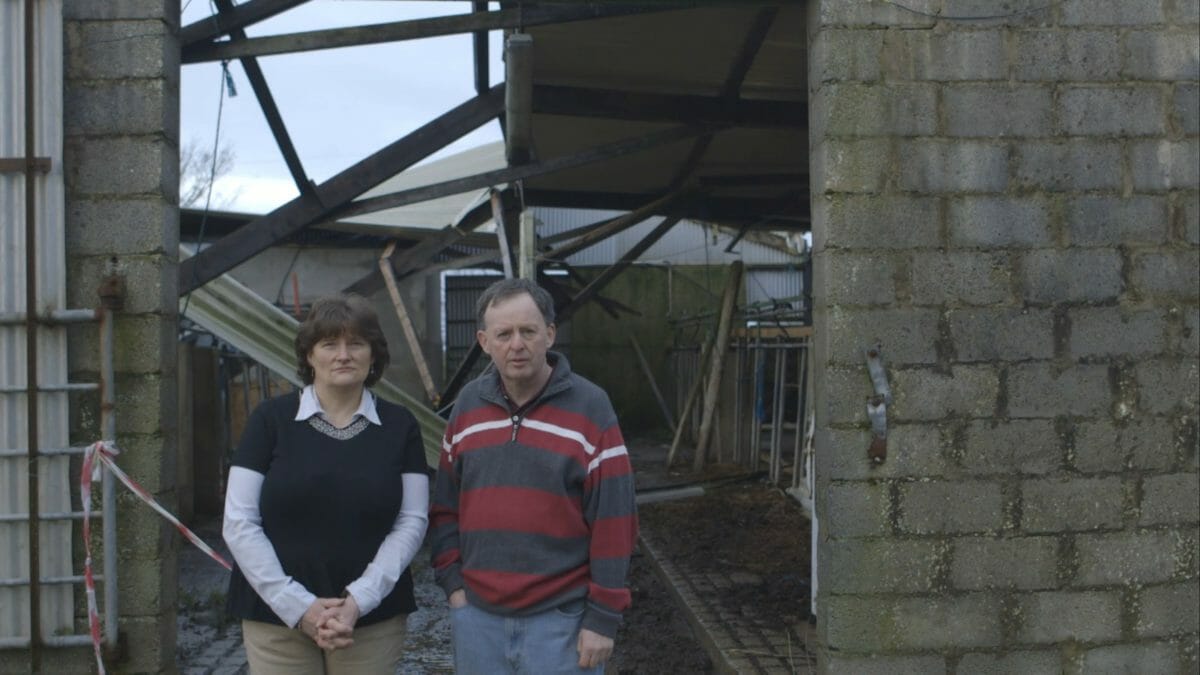 A Price Worth Paying

A Price Worth Paying is an unfinished documentary that hopes to tell the story of Irish farmers Nuala and Pat Geoghegan, who claim that a giant alumina plant on their property poisoned their family and farm animals.

While it’s been 36 years since the couple’s farm was derailed, filmmaker Mary Catherine Brouder wants to revisit their story and show how the Irish government allegedly tried to silence the Geoghegan family. Brouder is now trying to raise $10,000 in a Kickstarter campaign, an amount she says will allow the team to finish the documentary, conduct a thorough investigation and pursue multiple sources beyond the family’s testimony.

Ganja is a new card game that aims to educate players on the biology of cannabis as well as the challenges of farming it. Created in Canada, where recreational use of marijuana is already legal, the game’s objective is to see who can grow the largest cannabis farm while dealing with pests such as deer, aphids and male plants.

The Kickstarter target for Ganja is $1,800 (CAD), which will allow its creators to place a bulk print order of 100 decks, while giving early supporters a significant discount on the price of each deck. There are still 49 days in its campaign with only $51 pledged.

The Central Brooklyn Food Coop is one of the first urban Black-led food cooperatives in the US and the only one in New York City. The cooperative, which is owned and controlled by its membership, is planning to open a bricks-and-mortar grocery store in the summer of 2020, but it needs some help to fund it. The group has successfully blown past a number of fundraising goals on Kickstarter, securing $52,109 before its deadline last month.