Milk is one of the most requested but least donated items at food banks. 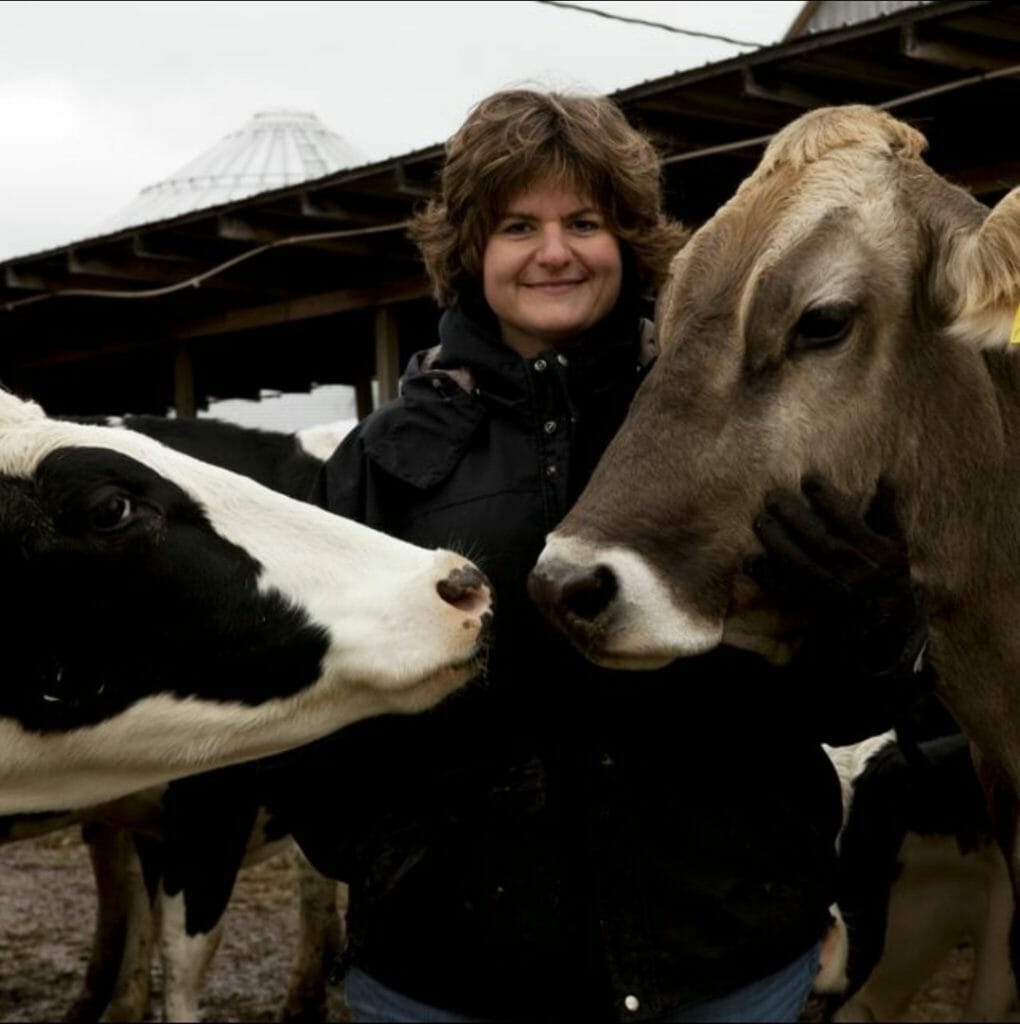 Sam Schwoeppe has seen firsthand the devastating effects malnutrition has on American children. The fourth-generation dairy farmer’s parents fostered more than 100 children while she was growing up in southwest Indiana.

She recalls one particular boy who came to live with her family when he was eight years old. He was so thoroughly malnourished when he first arrived that Schwoeppe says his his skin was flaky, and his hair was gray and falling out. She says it was incredible to see how good nutrition and regular meals transformed the little boy, who lived with her family for six years until he was adopted.

“He actually had red hair and freckles and you never would have guessed that when he first came to live with us,” she says. 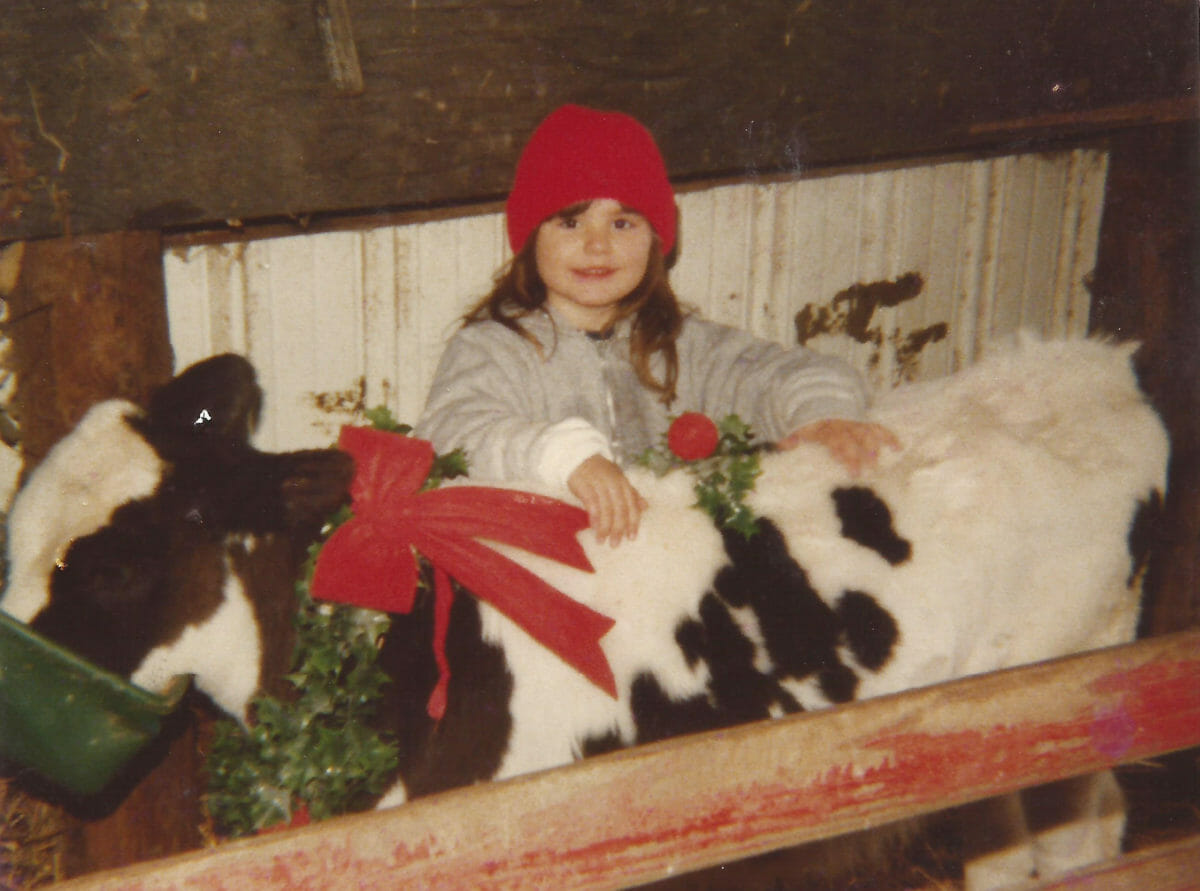 Sam Schwoeppe grew up on a farm in Indiana, which has been in her family since 1874. Photo courtesy of Feeding America

This experience and others have helped shape her understanding of food insecurity in America, where as many as 37 million people go hungry and many have problems accessing dairy products. She now serves as a regional dairy manager for Feeding America—a nonprofit that runs a network of 200 food banks across the country—helping to distribute fresh milk and other dairy products. Milk is one of the most requested items at food banks, but it’s also one of the least donated products.

As someone who has grown up seeing the effects of hunger in rural America, she says that the biggest misconception people have about hunger is that it is only in cities. “Hunger is in every community across the country, including our rural areas,” she says. “No one should have to worry about where their next meal comes from.”

Schwoeppe started working for Feeding America after handing over operations of her 100-cow farm, Schwoeppe Dairy, to her two sons. She still works on the farm, but she has more of an administrative role now. Schwoeppe’s job as regional dairy manager involves being a link between food banks and various partners in the food chain, such as farmers and distributors.

She says delivering milk in a timely manner to those in need can be challenging because it’s a fresh product. Dairy farmers cannot donate directly to food banks as milk first has to be processed or made into cheese before it can be distributed to consumers. But there are other ways Feeding America  would like to see farmers get involved, such as planting an extra row of crops to donate, or encouraging their agricultural association to engage with local food banks.

Seems, at first glance, like a good way to get milk (and other fresh, nutrishius? food) to people in need. Second glance; how about moving them closer,like next door or onto, a farm! Maybe they can learn to be self-sufficent!jp