A new report says the city would only need to convert 5 percent of the area into farmland to achieve its goals. 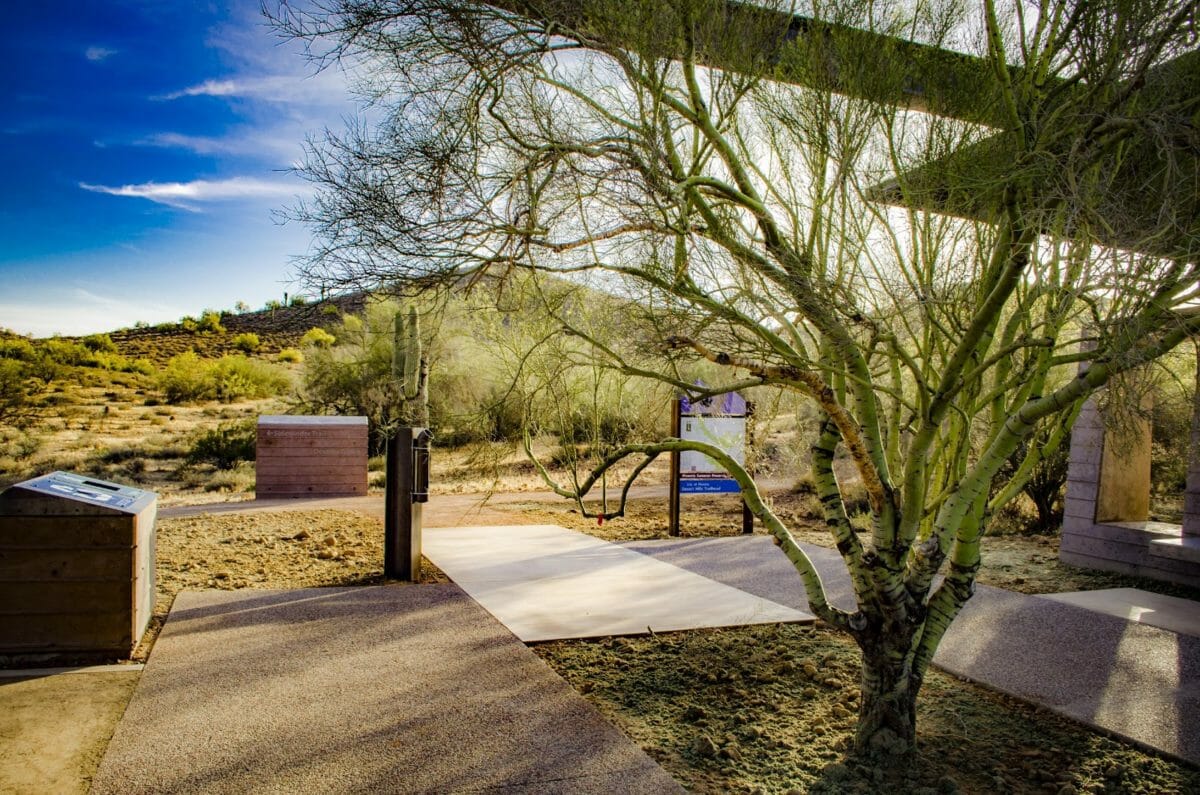 It’s been three years since the City of Phoenix committed to eliminating food deserts by 2050. The city pledged to transform local food systems and provide its residents with healthy, affordable food by increasing urban agriculture and establishing new farmers’ markets.

But the city’s own Office of Environmental Programs says reaching that goal won’t be easy due to the current state of its food systems. Rosanne Albright, the city’s environmental programs coordinator, says there are a number of challenges the city will face, which include the fact that there is no network between the city’s farmers, consumers, institutions and elected officials.

The city currently has 43 food deserts, which Phoenix defines as locations more than a mile away from some sort of healthy food source. These areas are typically low-income neighborhoods.

One recent study conducted by researchers at Arizona State University found that Phoenix could reach its food desert goals if it converted just 5 percent of the city’s space for urban agriculture.

Researchers say using 5 percent of urban spaces for agriculture could supply about 183,000 tons of fresh produce per year, reaching all of Phoenix’s existing food deserts. This amount would provide enough produce to meet 90 percent of the city’s annual fruit and vegetable consumption.

Using public records and satellite imagery of the city, researchers also analyzed the crop-growing potential of city areas. They found that approximately 71 percent of urban agriculture space could come from existing buildings (52.8 percent of rooftops and 18.1 percent of building facades) as opposed to vacant lots.

While Albright says the study provides some useful data, she believes researchers missed a key piece in their analysis by not accounting for indoor building space. She believes there is a lot of potential in the rising popularity in aquaponics, hydroponics and vertical farming.

The environmental programs coordinator adds that she saw a number of challenges the city would need to overcome if it were to follow the study’s suggestions.

“Where are we going to get all these farmers to do this work?” she asks, adding that local farmers are getting older, younger generations aren’t interested in the profession and the city doesn’t have much to offer in terms of job training for farming.

Albright also says the majority of the space the study points to is privately owned, which would involve the challenge of getting buy-in from property owners.

The city is expected to soon release its own draft roadmap for reaching its goals by 2025, which will need to be approved by city councillors. Albright says she’s confident that the city will move closer to a sustainable future once it is able to take concrete steps. But she also expects there will be a few hiccups along the way.

“This is just one of those big, hairy problems that we’re not going to solve overnight,” she says. “This is also the first time that we’re getting involved in these issues…we need everybody to continue to collaborate with us so that we can continue to understand challenges and where those opportunities are.”