And researchers say it’s only going to get worse. 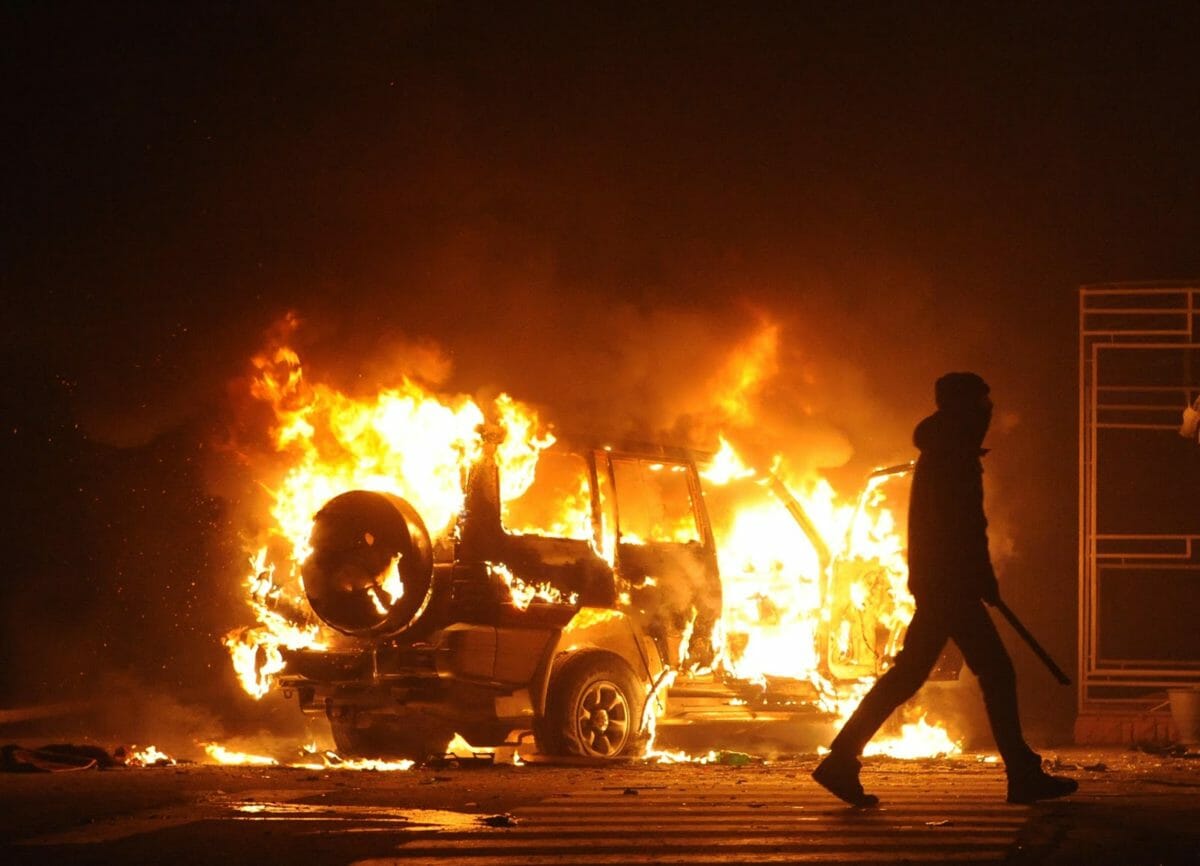 Food and water insecurity have already caused much death and violence around the world, but researchers say it could get worse.

An interactive map, developed by a team of academics at Anglia Ruskin University in England, has plotted 1,300 of the world’s deaths from 2005 to 2017 that have been attributed to violent unrest caused by food, water or fuel insecurity.

“Our food system is quite fragile,” he says, noting that the global food system is very profit focused and generally follows a model in which just enough produce is made to meet demand. “The data on the map means it is very easy to get this wrong, which has serious consequences for individuals all around the world,” he says.

Jones also says it’s time for governments and their citizens to have a conversation about moving away from fossil fuels and investing in resilient food and water systems. The transition will be essential with the looming threat of climate change combined with political instability in known oil-producing regions, he says, as it’s likely there will be an increase in the frequency and severity of incidents that will put food, fuel and water supplies at risk.

“This is a potential issue for all countries,” Jones says.

He adds that he hopes the map will help connect the dots on how these types of events unfold and identify key “triggers” in society.

The Anglia Ruskin professor says the next step in this research will involve collaborating with governments, humanitarian organizations and private-sector stakeholders to figure out how the map can be useful for them.

He also plans to expand the map to include other resources.