Luckily, there are steps we can take to fix this. 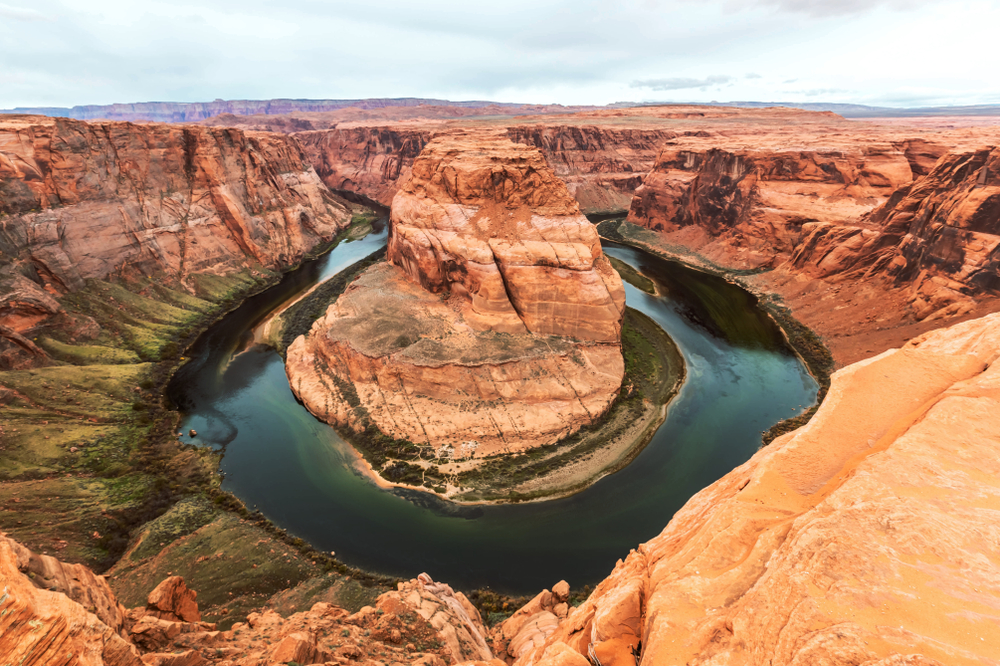 There are certain parts of the world that would be perfect for agriculture except for one thing: water.

Those regions include some of the high plains of the American West, the Central Valley in California, as well as parts of China and India. Without enough rainfall, these regions have to get water from somewhere, and that often comes from drilling beneath the ground. Unfortunately, reports NPR, that’s bad news for many of the streams and rivers that rely on that groundwater.

Groundwater sources, like aquifers, have a certain speed at which they refill. If you tap within those limits, those sources are fine, and can continue to feed streams and rivers. Take too much water, though, and those waterways dry up, destroying local ecology. Even from a pure resource-management position, if you take too much groundwater, eventually there won’t be enough left.

A new study, published in the journal Nature, found that by 2050, somewhere between 42 and 79 percent of the groundwater sources that are pumped will hit their refill limit. Under normal circumstances, groundwater can be a great and even sustainable backup source of water. But increasingly arid climates and long droughts have made it necessary to draw ever more water, lowering the water table and essentially killing some streams.

The study created a computer model of predictions based on current global groundwater use and what NPR calls “a heavy dose of climate change.” With this in mind, there are only a few decades left before around half of the world’s lakes and rivers find themselves at risk of drying up.

But the study also finds ways to address this problem. Slowing climate change is of paramount importance, of course. But finding ways to manage our agricultural water use is also vital. About 70 percent of the world’s fresh water is used for agriculture, according to the World Bank. And there are dozens of ways farmers can reduce their water use, often without reducing yield at all. Timers can ensure that watering is done during cooler parts of the day, minimizing the amount of water that is immediately evaporated. Cover crops can dramatically help with how much water the soil can retain. Going organic has also been shown to save water, compared with conventional farming.

What won’t work is doing nothing.

Correlation/causation errors. Organic vs. conventional farming as individual farming techniques aren’t at play as much as the mindset of the individuals who participate in each technique. It’s more likely that organic farmers are predisposed to save water by their very nature. Conventional farmers are by nature mass producers; they can, and have, been trained to save the same amounts of water- sometimes more since they can bring more resources to bear.

So the mention of organic farming was unnecessary. Unless the object of the article was to promote one industry over another.