FDA Proposes to Close Loophole on Antibiotics for Food-Producing Animals

Does this effort go far enough to help with antibiotic resistance? 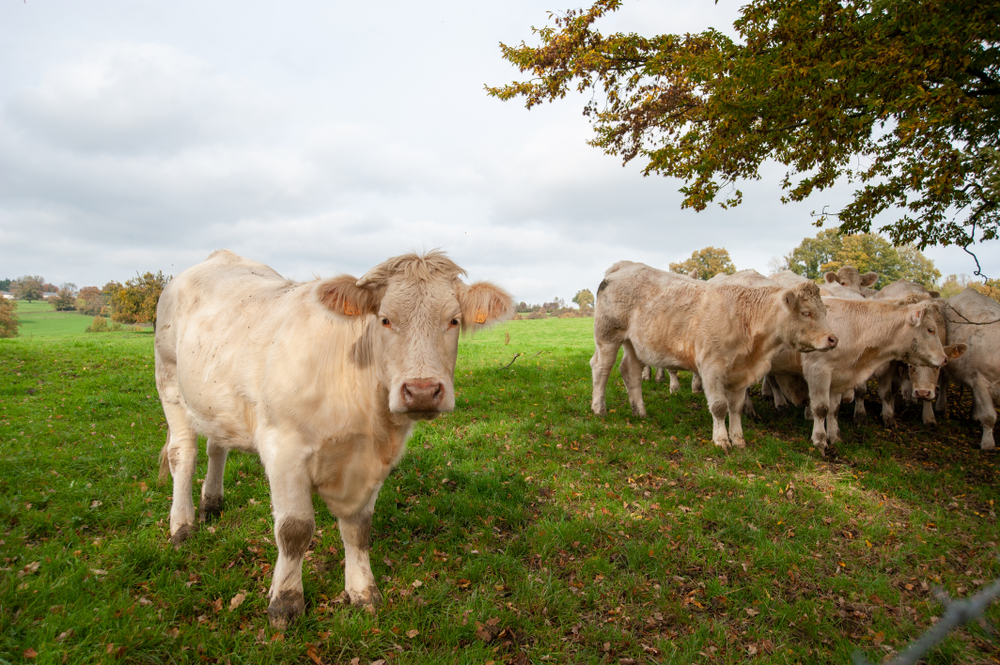 The FDA is now about one year into its five-year plan to fight back against antibiotic resistance.

The overuse of antibiotics (or, in FDA language, medically important antimicrobials) in food-producing animals is a very scary and widespread problem. The World Health Organization calls antibiotic resistance “one of the biggest threats to global health, food security, and development today.” The FDA has now proposed to close a loophole in one of its efforts to tamp down on antibiotic overuse. But does it go far enough?

Antibiotic resistance occurs when antibiotics are used too often and unnecessarily; the bacteria those drugs are meant to defeat are adaptable, and can quickly become resistant to those drugs. That means that once-effective drugs aren’t so effective anymore, thus setting off a cycle of more drugs, new types of drugs, and more bacteria that we can’t fight when we really need to. This is a significant problem in agriculture, as antibiotics are often used not to treat specific diseases, but for prevention or to promote growth. (They’re also sometimes used in lieu of cleaner, safer facilities.)

In early 2017, the FDA started to implement a new rule that required all antibiotics administered through food or water to be prescribed by a veterinarian, rather than simply purchased over the counter. The rule was technically voluntary; it’s just an easier and quicker path to propose a voluntary rule than go through legislative measures to make it a law, but the drug-makers did, largely, comply and make their drugs prescription-only. “That was the vast bulk of the medically important antibiotics, and you’d have to go to a vet before you could use them,” says Steven Roach, a senior analyst for Keep Antibiotics Working, a coalition dedicated to throwing the brakes on antibiotic resistance.

The new proposal would do the same for the remaining antibiotics which can still be bought over the counter. Almost all of those remaining antibiotics are injectables. They are, says Roach, a minority of these medically important antibiotics—somewhere in the vicinity of six percent, by weight, of these drugs, though of course that’s a very inexact measurement (injectables are far more efficient than ingestables).

But there are still many drugs that are administered via injection, including tylosin, penicillin, and chlortetracycline. One of the FDA’s goals, says Roach, is to ensure that all medically important antibiotics are actually prescribed by veterinarians, which is, really, a pretty obvious baseline. “Under the existing system, you can just go buy it and use it however you want,” said Roach, and that’s a recipe for misuse and overuse.

There are still some issues with the FDA’s strategy. For one thing, there are, though they are the minority, a few very rural small farmers who may find it difficult to have a veterinarian as often as they need one. This is not a problem for the larger facilities, including those commonly referred to as factory farms, who will likely have either an on-staff vet or at least one on call.

Those veterinarians, on staff for huge companies, might also be inclined to be a little more pliable in their prescriptions for their employers. There are some protections in place; for one thing, vets understand antibiotic resistance as well as anyone, and theoretically a vet could lose a license for unethical prescriptions (though in reality, there’s little oversight for that).

Roach says that they have seen a definite reduction in antibiotic use from 2017, when the new rules were approved. It’s hard to say for sure that the reduction was caused by the rule, as Keep Antibiotics Working and other groups have applied pressure on buyers to reduce the demand for cattle that have been over-treated with antibiotics, but there’s been a correlation. “I think it definitely got us partly down the line” of addressing the problem, Roach says, but it’s far from a complete solution.

“Our biggest ask is just to follow the WHO guidelines on antimicrobials—really not using medically important microbials for disease prevention,” says Roach.

Popular
The Rise of At-Home Hydroponic GardensBridget Shirvell
How to (Actually) Get Rid of Fruit FliesEmily Baron Cadloff
7 Smokable Plants You Can Grow That Aren’t MarijuanaBrian Barth
5 Rare Plants That Are Surprisingly Easy to Care ForEmily Baron Cadloff
Debunking the Geep: How Many Sheep-Goat Hybrids Are Real?Jesse Hirsch
Explore Modern Farmer
Related
Animals
How Can Farmers Coexist With Wolves?Dan Nosowitz
Environment, Politics
USDA Accepts More Than 2.5 Million Acres in Grassland Conservation ProgramDan Nosowitz
Environment
How Has Hurricane Ida Affected Agriculture and Food?Dan Nosowitz
Labor, Politics
USDA Announces Aid for Farm and Food WorkersDan Nosowitz
wpDiscuz
We use cookies on our website to give you the most relevant experience by remembering your preferences and repeat visits. By clicking “Accept”, you consent to the use of ALL the cookies.
Cookie settings ACCEPT
Privacy & Cookies Policy