A new estimate finds that up to 60 percent of wheat farms could be affected. 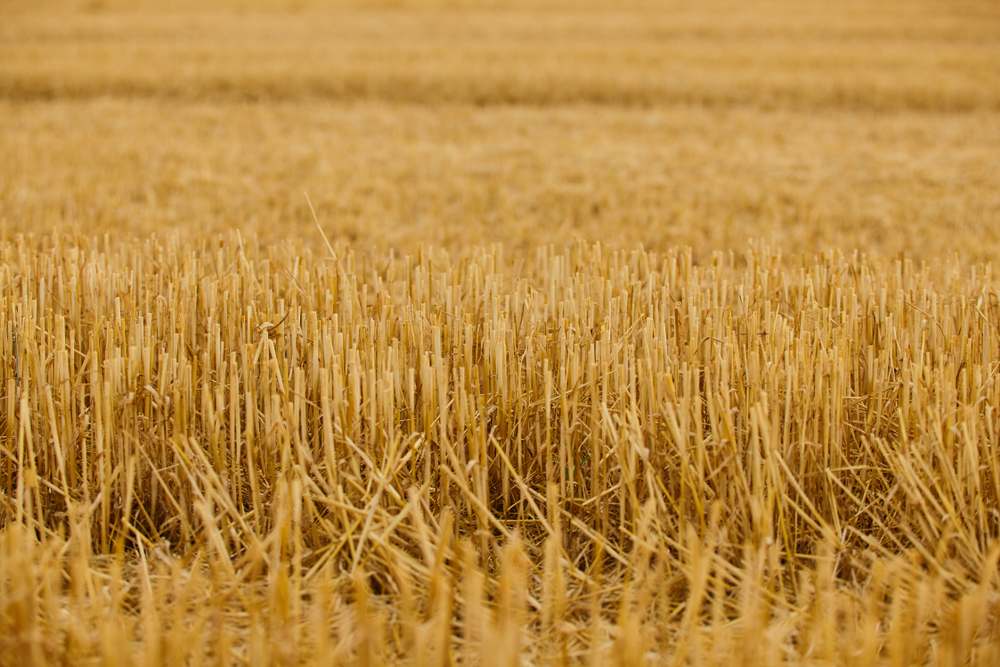 For years, scientists have known that wheat is especially vulnerable to damage lent by climate change.

But much of the effects of warming climate are local: storms, heat waves, that kind of thing. A more alarming conclusion would be if these events were widespread among an entire major crop, regardless of where it was grown. And, well, that’s pretty much what a new study, published in Science Advances, says.

The study looked at wheat, which differs from a crop like corn or soy in that almost all of it is actually eaten by people, instead of fed to livestock or used for biofuel. Theoretically, any worldwide problems with wheat crops would be a direct issue of food security.

Researchers took a whopping 27 different climate models and ran every possible scenario of climate change through them with regard to the wheat crop—a task that Song Feng, University of Arkansas professor and co-author of the study, says took multiple computers months to complete.

But after all that was finished, the researchers were left with some disturbing possibilities. Without significant climate change mitigation, they predict that about 60 percent of the world’s wheat-growing areas will suffer from “simultaneous, severe, and prolonged droughts” by the end of this century. Today, the absolute highest percentage we’ve hit has been 15 percent. For much of the world outside North America, wheat is a rain-fed crop, so droughts won’t just be expensive: they’ll be deadly.

Previous studies have looked more at potential loss of yield than specific risk of drought, and have not found better answers there. A 2016 study found that wheat yields in India, for example, will drop eight percent for each single degree Celsius rise in temperature.

The bad news doesn’t exactly stop there. What if we do try to mitigate the effects of climate change? Say, take the steps in line with the Paris Agreement, which sets a goal of keeping temperatures at less than two degrees Celsius higher than pre-industrial levels? Great news: that would result in only a doubling of the severe water events in wheat-growing areas, from what it is today. Correction: this news is also not good.