Cattle Ranchers Are Calling Out the Trump Administration

They have a hashtag and everything. 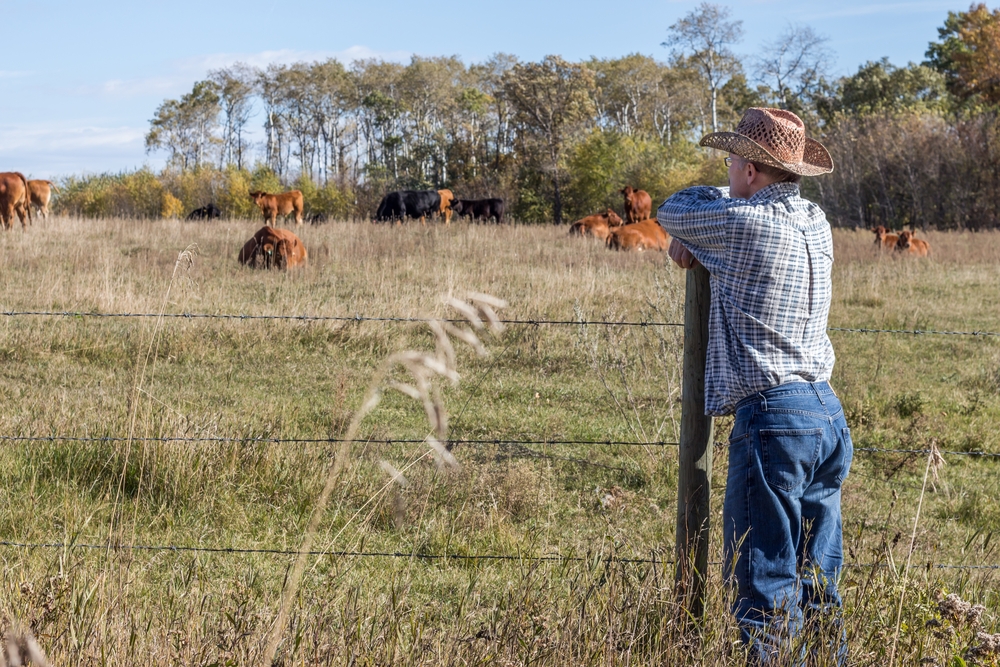 It’s often said that the agriculture industry—farmers and ranchers—helped get Donald Trump elected.

But after several extremely difficult years and a costly trade war, many are beginning to turn on the president. This past week, cattle ranchers initiated a media campaign, complete with a rally and an active hashtag, to bring attention to the struggles in the beef industry.

Spearheaded by Western Ag Reporter, a Montana-based trade publication, the campaign brought over 35,000 tweets using the #FairCattleMarkets hashtag. There are an array of concerns buoying the campaign, according to New Food Economy.

They include the monopolization of the industry into just a few mega-corporations, allegations of price manipulation and country-of-origin labeling issues. That last one is due to a quirk in American beef labeling rules which allows beef from foreign cattle to be labeled “product of the USA,” as long as it was processed or packaged domestically.

Foreign beef is a general concern; recent meetings between Trump and Brazilian president Jair Bolsonado have led some to infer that the US may begin importing Brazilian beef. Brazil has an enormous beef industry; JBS, the largest meat producer in the world, is based in Brazil. Though Brazilian beef has not been permitted for import to the US since 2017, owing to failed safety checks, a thawing of that ban would mean massive new competition for American ranchers.

Cattle ranchers have, on top of price manipulation accusations and trade wars, had other damaging events. A gigantic fire at a Tyson Foods slaughterhouse left many ranchers without a buyer. There have been extreme weather conditions, including mud and snow in South Dakota and droughts in Texas. Prices for cattle have been dropping.

With all that, it’s no wonder that ranchers have begun to use their voices in any way they can, whether it’s on Twitter or gathering by the hundreds for a rally in Omaha, Nebraska.

I’ve said for years that the GOP are not friends of farmers or ranchers. They’re big business oriented and consolidation in both areas is what the party is after. They’ve taken down unions over the years so why are ranchers and farmers any different. They only care about big business donors. Stop fooling yourself. They don’t care about the rank and file, union workers, agriculture, no difference in their eyes.

If farmers don’t like Trump wait until you get a liberal for president. Liberals think cow farts cause global warmer so they will tax farmers out of business. Be careful what you wish for.