Amazon Has Apparently Been Shipping Expired Food To Customers 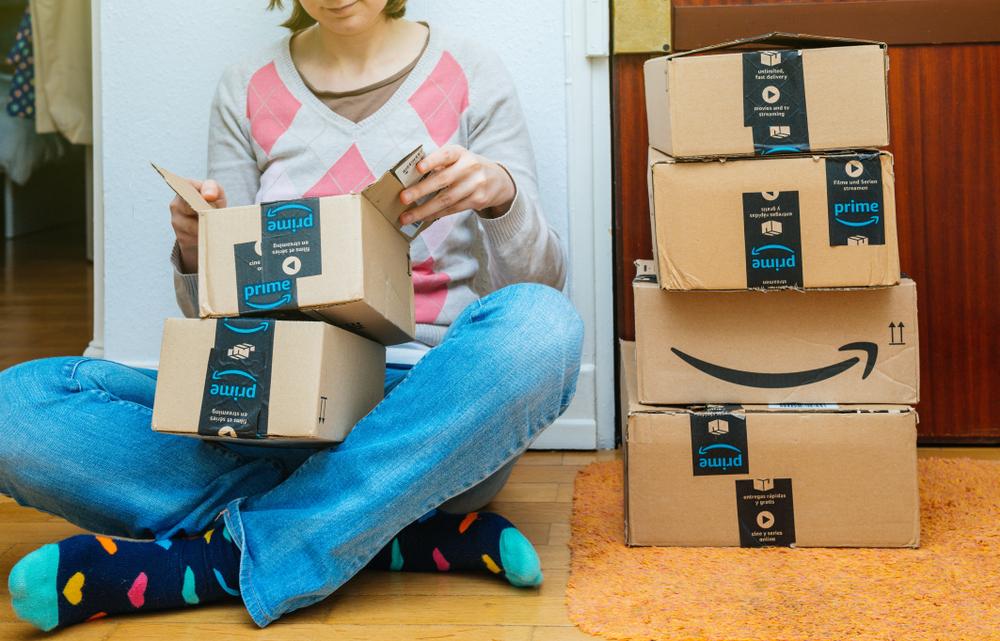 Amazon is under fire after sending customers groceries past their expiry date.

Recent reporting by CNBC revealed that Amazon users have received everything from baby formula to beef jerky and granola bars that have been spoiled or expired.

In its investigation, CNBC also found that 40 percent of Amazon top seller products had five or more customer reviews that made mention of expired food.

Based on its multiple interviews with brands, customers, vendors and consultants, the news organization says it’s likely that these errors can be attributed to loopholes in the company’s tech and logistics system, which allows for third-party sellers and consultants to flood the online marketplace.

Amazon told CNBC that its third-party sellers are required to provide an expiration date to the company if they’re selling an item meant for consumption. They must guarantee the item has a remaining shelf life of 90 days.

A spokesperson from the online retailer added that it uses a combination of human and artificial intelligence to monitor its customer feedback on products. In the case that a seller violates its policies, Amazon can remove products or suspend an account.

“We have robust processes in place to ensure customers receive products with sufficient shelf life,” they said. “If customers have concerns about items they’ve purchased, we encourage them to contact our Customer Service directly.”

When CNBC brought a number of expired products to Amazon’s attention, it said it took action to ensure the listings complied with standards. It added that they were individual incidents as opposed to an issue that would constitute enforcement action against a seller or removal of products. But the same products brought to the tech giant’s attention still showed negative reviews posted as recently as this week, CNBC said.

Several consultants said Amazon needs to rely on more than just customer complaints and refunds to identify expired foods. This mishap comes just a few months after the Wall Street Journal released an investigative piece that showed Amazon was allowing sellers to list products without checking for consumer safety.

The August scandal prompted a number of Democratic politicians to write to Amazon owner Jeff Bezos and ask him to overhaul his company’s policy. In their letter, they asked that the products be taken down immediately over concern of customer injuries or death.

Popular
The Rise of At-Home Hydroponic GardensBridget Shirvell
How to (Actually) Get Rid of Fruit FliesEmily Baron Cadloff
7 Smokable Plants You Can Grow That Aren’t MarijuanaBrian Barth
5 Rare Plants That Are Surprisingly Easy to Care ForEmily Baron Cadloff
Debunking the Geep: How Many Sheep-Goat Hybrids Are Real?Jesse Hirsch
Explore Modern Farmer
Related
Environment, Politics
USDA Accepts More Than 2.5 Million Acres in Grassland Conservation ProgramDan Nosowitz
Environment
How Has Hurricane Ida Affected Agriculture and Food?Dan Nosowitz
Labor, Politics
USDA Announces Aid for Farm and Food WorkersDan Nosowitz
Food & Drink, Lifestyle
The Companies Specializing in Farm-to-Door Delivery ServiceShea Swenson
wpDiscuz
We use cookies on our website to give you the most relevant experience by remembering your preferences and repeat visits. By clicking “Accept”, you consent to the use of ALL the cookies.
Cookie settings ACCEPT
Privacy & Cookies Policy