Besides being the season of harvest, fall is also the season of film festivals. Here are five events that bring those worlds together. 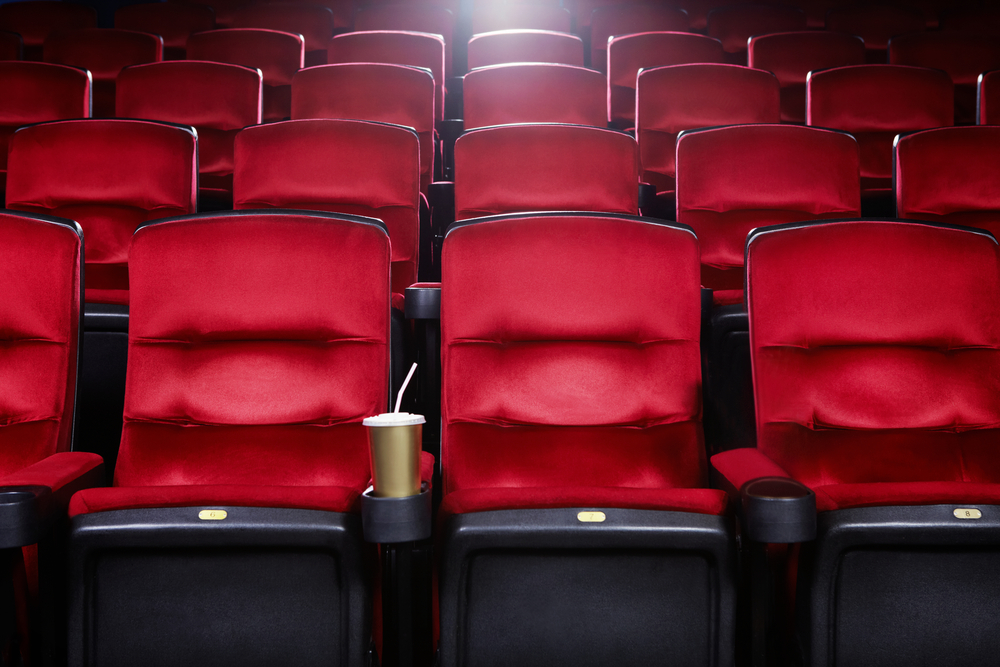 Autumn brings both cool weather and a deluge of film festivals, from tiny indie events to star-studded red-carpet affairs. It seems there is a film festival for every sub-genre these days—including food. At these festivals, you’ll find a bit of the standard chef-worship food show content, but mostly you’ll find clever takes on the food system writ large and the people behind the scenes who bring it all from soil to the dinner table and beyond. Here are a few of the best bets on the food film festival circuit.

Flatirons Food Film Festival – Boulder, CO
October 10-13, 2019
Now in its seventh year, this festival has become an institution in the craft beer/organic farming/health food mecca of Boulder. This year’s selections include a series of one-minute spoofs that attempt a food preparation scene in the style of various well-known directors. What if Tarantino Made Spaghetti and Meatballs gets gory with red sauce and big knives, with other titles like What if Wes Anderson Made Smores? following suit. Flatironsfoodfilmfest.org.

Devour – Wolfville, NS
October 22-27, 2019
Located in a quaint wine region outside Halifax on the Bay of Fundy (a rarity on the east coast of Canada), this festival, now in its ninth year, attracts 13,000 attendees annually—quite a horde for such a small, out-of-the-way place. This year’s film lineup has yet to be announced, but the theme is all things Italian. Devourfest.com.

Toronto Food Film Fest – Toronto, ON
October 4-5, 2019
Just a few weeks after the stars head home from the much-ballyhooed Toronto International Film Festival in September, a food-focused version comes to town. While not nearly as famous as TIFF, the Toronto Food Film Fest is just as serious in its devotion to artistic excellence, serving up inspiring and eclectic film fare year after year. This year’s selections include Food Play (an “experiential juxtaposition of food and sports”) and A Visual Ode to a Hare in the Woods (“a visionary journey inside…Massimo Bottura’s most controversial dish”). Torontofoodfilmfest.com.

Related
Lifestyle
Five Offbeat Food Shows to Watch on Netflix This SummerBrian Barth
Lifestyle
New Documentary, “The Seer,” Looks Through the Eyes of Author Wendell BerryAndrew Amelinckx
Lifestyle, MTMF
New Documentary ‘Farmsteaders’ Shows the Struggle Small Farms Face in AmericaAlex Robinson
Lifestyle
New Documentary “Peter And The Farm” Shows The Brutal Beauty of FarmingDan Nosowitz
wpDiscuz
We use cookies on our website to give you the most relevant experience by remembering your preferences and repeat visits. By clicking “Accept”, you consent to the use of ALL the cookies.
Cookie settings ACCEPT
Privacy & Cookies Policy