Study Finds Drinking Tea Is Good For Your Brain 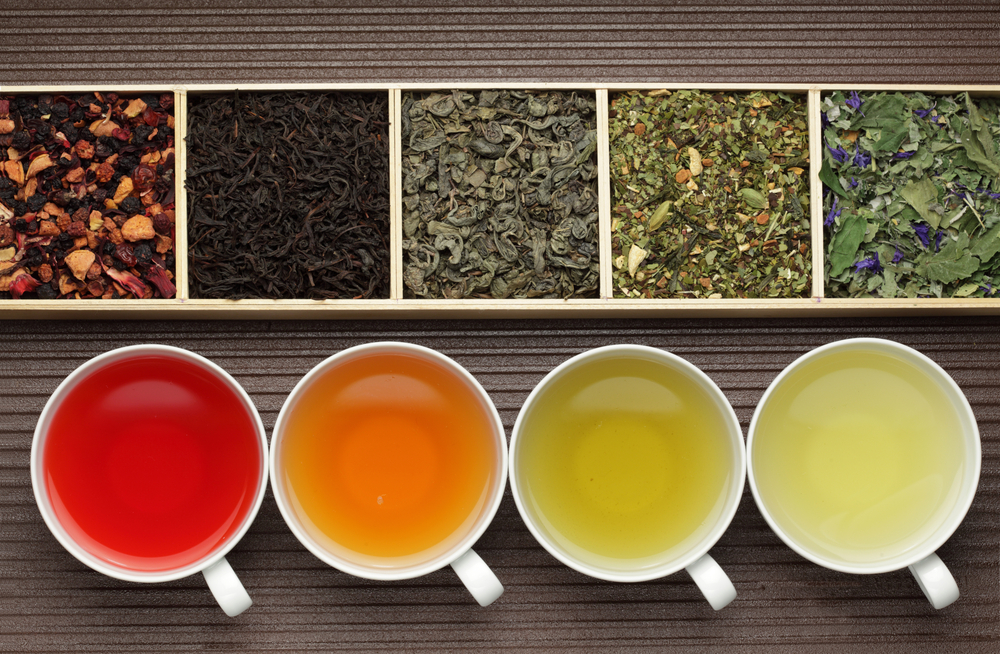 Put down that mug of coffee and pick up a cup of tea.

A new study conducted by researchers at the National University of Singapore suggests regular tea drinkers have better organized brains than their non-tea-drinking friends. The study, published in the scientific journal Aging, analyzed the neuroimaging data of 36 seniors and found those who drank tea regularly had less age-related decline in brain structure.

Past studies have shown drinking tea has health benefits, such as preventing cardiovascular disease. It’s also been shown to improve cognitive function. Assistant Professor Feng Lei, who led the research, said in a press release the new study explains why this is: improved brain organization.

From their results, researchers were able to conclude that people who drank either green tea, oolong tea, or black tea at least four times a week for around 25 years had more efficiently interconnected brain regions.

So get steeping, people.

It is interesting to know but I think it depends upon various other factors that can not be ignored. There are also studies that support the intake of coffee as beneficial. The thing is everything carries its positive and negative effects. Its pure commercialization that the public is told solely about the benefits of a thing and not the other way round. Distribution of complete knowledge and awareness should be mandatory.

I love green tea and drank loose gunpowder green tea for decades. Now bladder urgency brought that to a close, to my deep tegret