Sour Milk: How Are US Dairy Farmers Coping?

US dairy has seen better days. 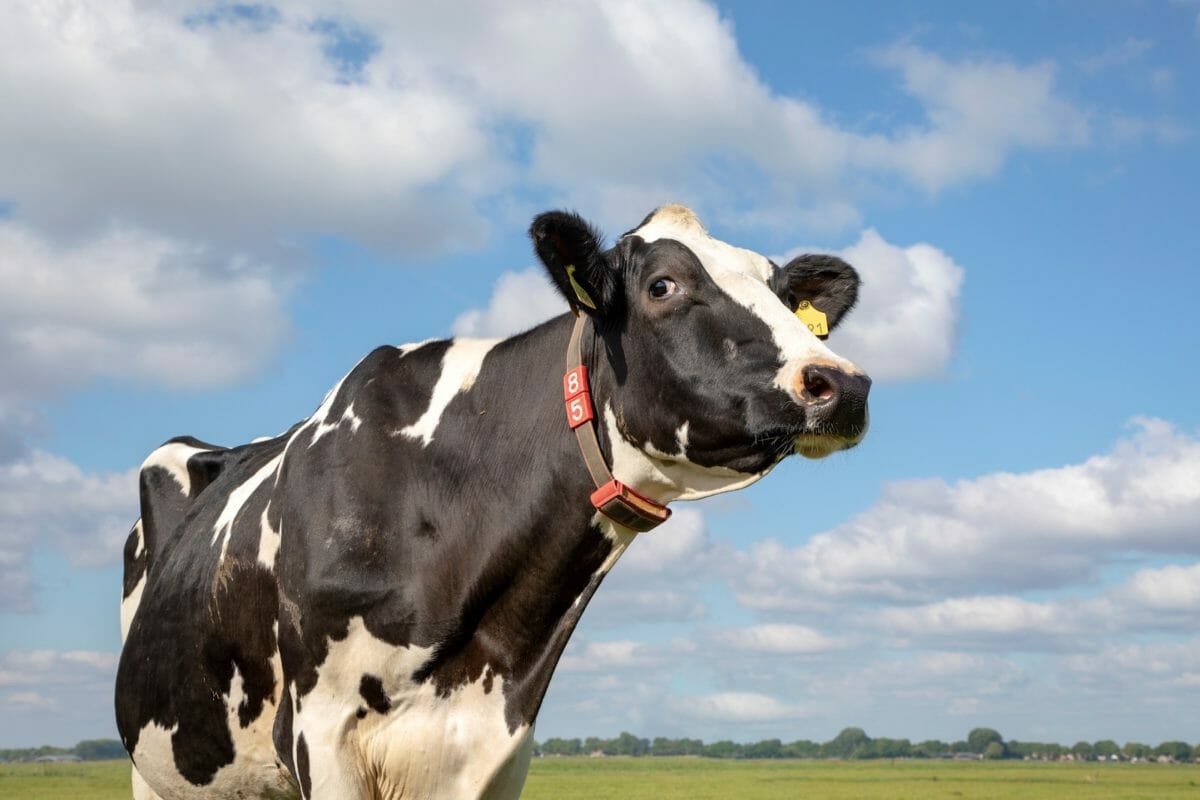 Matt Moreland has taken what little hope he had left in dairy farming and put it behind him.

Moreland, who comes from three generations of dairy farmers, thought that after graduating from college he would follow that path as well.

But with the decline of milk prices and uncertainty of the industry’s future, he says it didn’t take long for him to come up with other ways to pay the bills.

In 2013, he started a pick-your-own pumpkin patch on his property in Missouri. Eventually, his part-time gig evolved into Red Barn Ranch, a family-friendly attraction that offers farm activities, animals, a space for events and an escape from the hustle and bustle of city life.

Three years later, when Moreland’s family sold their cows and made an exit from the dairy industry, he invested the majority of his energy in what he once considered a side project.

“It’s growing exponentially,” he says.  “Red Barn Ranch will take over what I need to make a living solely on what I estimate in the next three to five years.”

American dairy farmers, like Moreland, have been forced to decide how they will cope with a fragile dairy economy.

Statistics from Dairy Farmers of America show net milk sales declined by $1.1 billion last year. The USDA also found drinking milk isn’t as popular in America as it used to be. In 1975, the agency reported Americans consumed 247 pounds of dairy milk per capita in comparison to 146 pounds in 2018.

One recent report has also pointed to the growing potential of milk-alternatives that pose a threat to dairy. It found the US non-dairy milk market grew by 50 percent in 2018 and projects that the global non-dairy market will reach revenues of more than $38 billion by 2024. These alternative beverages have played a small role in revenue loss.

Jim Briggs, a Wisconsin dairy farmer, believes the problem with the US dairy economy is that its supply is outpacing demand. He believes the country needs to learn how to balance supply for a profitable price.

“There’s farms going out around here just left and right,” he says.

According to the Wisconsin Department of Agriculture, Trade and Consumer Protection, the state has had 3,819 dairy farms drop off since September 2012.

On his own farm, Briggs says he’s had to make a number of tough decisions over the years to keep his own business up and running.

However, he’s hopeful the state of the industry will eventually improve so he can keep the tradition of dairy farming in his family.

Moreland, on the other hand, isn’t as optimistic and feels his struggles in the industry are not unique.

“Talking with other dairy farmers still in the business it would seem they are running out of positive things to say,” he says. “Prices just don’t seem to be coming up and programs offering aid just aren’t enough.”

And while part of his salary still comes from feeding beef cattle, baling hay, planting and hauling grain on his family farm, Moreland says Red Barn Ranch has allowed him to move past hard times.

“The only thing that made any money was Red Barn Ranch,” he says. “It is solely responsible for saving the house my children grew up in and the farm that I have.”

Surplus from Europe. Sounds like what the US is trying to do to Canada’s industry. Nice. Nobody ever seems to mention in these poor me dairy scenarios how the feeding of synthetic supplements to unnaturally push milk production & cut cream, homogenization & pasteurization (in its many levels), adding synthetic vitamins to the milk, adding grey goop to the milk & dairy products that taste like cream, & the loss of beneficial enzymes because of processing, all play into this. Most of this is NOT the farmers fault (exception with the supplementing that changes the milk initially), but the industry… Read more »

Wisconsin dairy farmers also successfully lobbied Trump to push for access to Canada’s successful dairy quota system through NAFTA. This will put about 400 medium sized family owned farmers out of business in Ontario alone. These farms were profitable and are not allowed to use rBGH. Please clean up your own agricultural policies rather than bully a smaller country to lose control of their own local farming. I want my milk to be local. Shame on you .

Stop dumping your crap milk on Canada so that you can cause the exact same scenario of too much supply and not enough demand… for our farmers. People are just not drinking as much and they haven’t been for a long time. Wake up.

Andy Rooney once said. If dairy farmers want to sell more milk…try selling what comes out of a cow.

For me that’s raw milk. While processed milk is falling. Raw milk is rising. It takes special management and tested by people love it.

I love organic farming. I want to know more about it

Laurie summed it up perfectly. The vast majority of people I know, no longer trust the dairy industry. It is among the worst offenders in our food supply. Their problem is being exponentially compounded as those who quit commercial dairy are becoming healthier. It turns out that removing these toxins (not necessarily the dairy, but the sludge, hormones and antibiotics added to it) results in a healthier body. I myself am now completely free of hyperlipidemia (triglycerides over 450, cholesterol at nearly 300) and have fully normal blood work and feel amazing after quitting dairy. I look better too, so… Read more »

This is my 40th year of combined applications research on both milk and milk substitutes. There are multiple untapped potentials in both fields. Their synergies are not to mention.

A Google search of L.M. OKIGBO and Leslie M. Nsofor (same person) reveals the TIP OF THE ICEBERG.

Stop producing. Leave the business. Be it’s just business. Do something else and make a living for your families.

With veganism growing around the USA and even vegetarians not using much dairy if any, it will force dairy farmers to find new ways of making a living on the farm. I grew up on a farm — and loved it. We had two cows, butchered our own meat, had garden and so forth — but for the last 50 years I have been a vegetarian and raised my child without milk. Times are changing — some think for the better with regard to nutrition — but it is difficult to change farming formats — Wishing you the very best.

Milk sales have declined because milk is producing increasing illness (mainly gastrointestinal) in an increasing portion of our population and the dairy industry is losing “street cred” with the consumer – not to mention the environmental and social impacts of conventional animal agriculture that more of the population are becoming aware of and concerned about. Farmers need to focus on building soil while providing healthful nutrient dense foods that our bodies can process and thrive from. We have come a long way in the past 130 years when pasteurization was a requirement for safety. Pasteurization can still make (crappy, pus,… Read more »