This begs the question of whether organic farming Nazis are the type to go for Pumpkin Spice Spam? 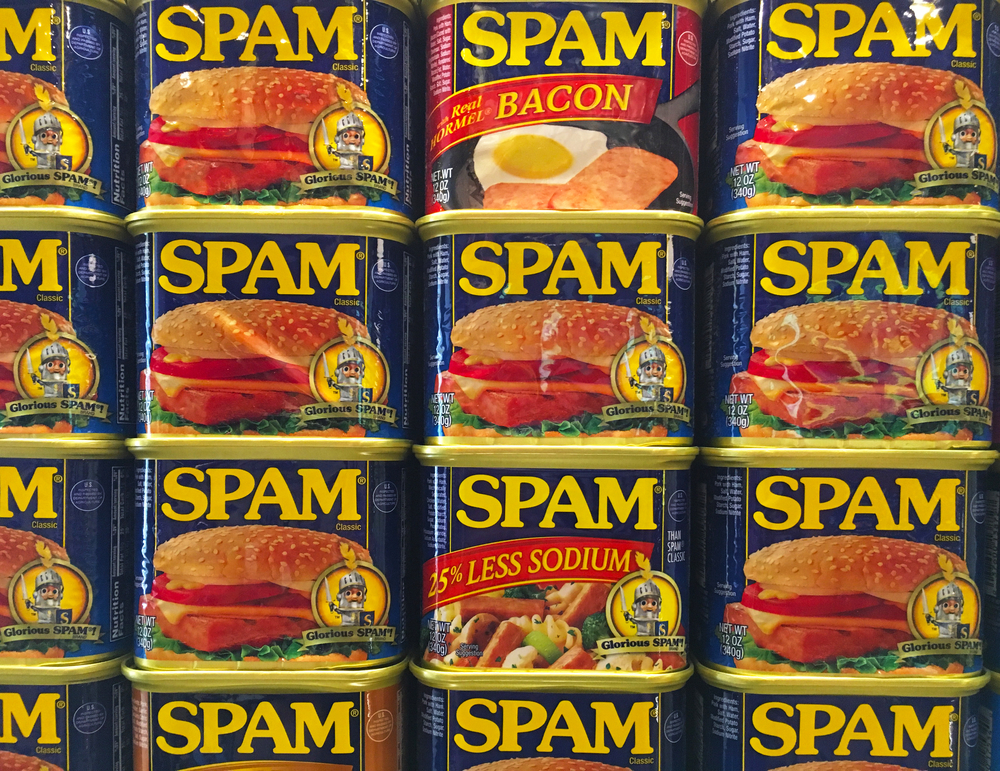 Sonny Perdue Booed
Have you heard the one about the farmers in a basement? It’s called a whine cellar. Somehow, USDA Secretary Sonny Perdue thought this would be the perfect tension-breaker when he came to address a gathering of farmers in Minnesota recently. He was there to address the farmers’ complaints about the trade war with China—with a huge chunk of agricultural income wiped out this year as a result, they were entitled to whine—but perhaps he thought a little humor would put them in their place. Quite the contrary. He was met with a round of boos—not a good sign coming from folks who overwhelmingly supported his boss, President Donald Trump.

Organic ≠ Woke
There is a near-universal notion that organic farmers support liberal causes, from fighting climate change to speaking out about discrimination. Farmers’ market shoppers in Bloomington, Ind. have discovered that this is not always the case, however. It has recently come to light that Sarah Dye, one of the owners of Schooner Creek Farm, which sells organic kale and tomatoes at the popular Saturday market, has an alter-ego online as a white supremacist. Antifa protesters have swarmed Schooner Creek’s stall in recent months, sparking counter-protests by a conservative militia group. Buttons that said “Don’t Buy Veggies From Nazis” were dispersed. At the height of the tensions this summer, the market was suspended out of fears for public safety.

Pumpkin Spice Spam Coming this Fall
There’s nothing like the smell of pumpkin spice Spam to give you that fall feeling. That’s what the folks at Hormel seems to be thinking, anyway. On Sept. 23, the mega-meat and refrigerated foods company will roll out a limited-edition offering of this new flavor, which Food and Wine recently reviewed. The verdict? It’s not as disgusting as it sounds, especially if you think of it as a breakfast item: “[It] could easily be slathered in maple syrup as you might with breakfast sausage,” writes Food and Wine, describing it as “gingerbread plus ham.” Their review was clearly tongue-in-cheek, however. “Maybe this Christmas you could even build a little village out of it?” they suggest.