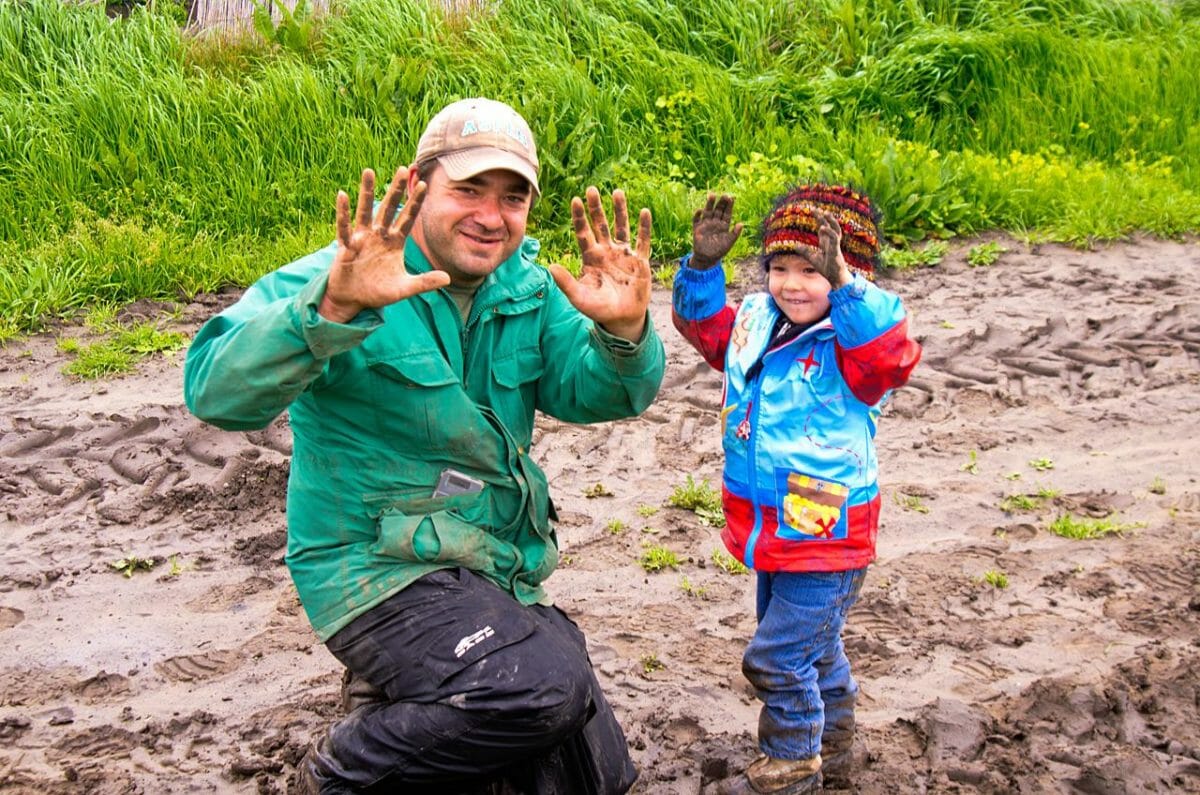 When Nick Papadopoulos took a break from his job to work on his wife’s family farm, he got his first glimpse of the food that fails to reach plates.

The California resident learned that pounds and pounds of the farm’s organic vegetables were brought back unsold from the farmers’ market.

“We had just won a big award for being a premium vegetable grower in our community and I thought this is nuts,” he says. “It was a waste of time, money, passion [and] love.”

To try to tackle the problem, Papadopoulos began developing a matchmaking program for farmers to sell or donate their surplus food. This online tool is now known as CropMobster.

Over the past six and a half years, the platform has become a hub in 58 California counties for around 10,000 users to find a home for food that would otherwise be thrown away. Around 500 of those users are farmers. It’s also recently become available to anyone in the United States, but has yet to gain traction in other areas.

In its first year, CropMobster saved more than one million pounds of food from being wasted. Papadopoulos says he hasn’t been able to keep track of everything that’s been saved since, but figures his operation has been just as successful in the years following.

In America, this makes a small dent in addressing farm to fork food waste.

A 2012 Natural Resources Defense Council report found up to 40 percent of food in the U.S. goes uneaten. That’s more than 20 pounds of food per person being wasted each month.

Dana Gunders, lead author of the report, says it’s a pressing issue despite there being more awareness on food waste. She points to a more recent study conducted by Santa Clara University that showed just over 33 percent of food grown on farms went unharvested.

“There are still mountains of food still going to waste,” she says. “It’s been really hard to wrap our heads around how much is going to waste on farms because there’s very little information about it.”

And while she’s noticed various programs that have popped up over the years to help address food waste, she believes there’s something about CropMobster that attracts a loyal farmer following.

Jeff Kent, a farmer in Windsor, California has been using the program since 2016 and says it’s improved the efficiency of his operations.

Prior to discovering CropMobster, Kent says he had difficulty selling his produce. He even tried posting ads for his pigs on Craigslist, but stopped after receiving abusive emails from animal rights activists.

Kent uses CropMobster to find organic food waste to feed to his animals and also sells his pasture-raised pigs on the platform.

“It’s been amazing for the connections we’ve made … which has allowed us to grow our operation, sell in more farmers markets and raise more animals,” he says. “We don’t have to worry about feed because we have these bulk producers that are always going to have this amount of food waste.”

Food Forward has rescued more than 80 million pounds of fresh produce in ten years and it’s donated to 1800 partner agencies that serve those in need.

Great food and intellectual contribution to the US and beyond. Thanks, JP Boston