A new study looks at horticulture as a preventative measure. 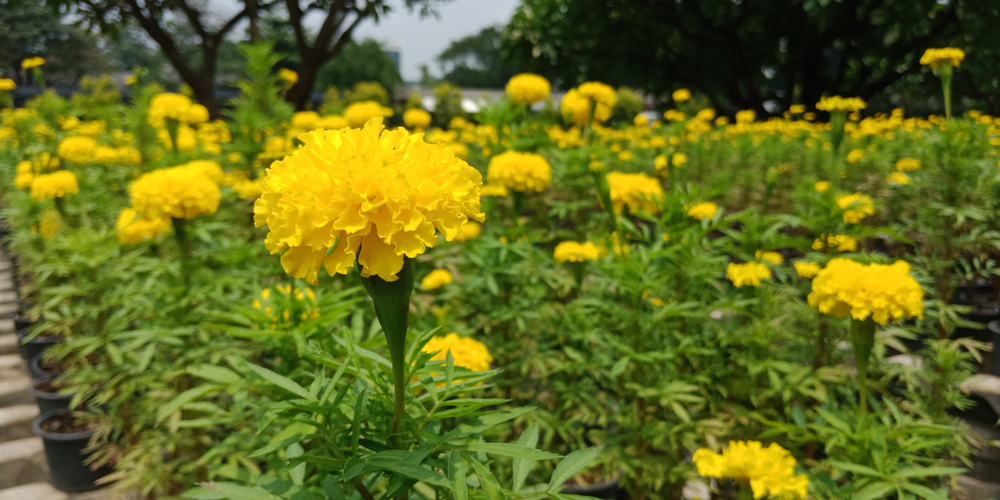 We already know lots about the benefits of working with plants.

Gardening has been shown repeatedly to help with mood, for example—there’s just something about working with plants, dirt, water, fertilizer, and the rest that seems to give us a boost. A new study looks at something more specific: can working with plants help those convicted of crimes from returning to custody?

The study, published in the journal of the American Society for Horticultural Science, looks at horticultural community service and how it affects rates of recidivism—whether those released from prison eventually are convicted again. The idea of using some form of agriculture in prisons and jails has been used for awhile; San Quentin State Prison in California, for example, has a decades-old program that includes gardening as well as classes in plant propagation, design, budgeting, and more.

The new study looked specifically in Hays County, Texas, home of the city of Austin. It found that about half of the community service agencies for those convicted of crimes offered some kind of horticultural or agricultural option. These aren’t organic gardening programs, usually; they’re more like weeding, raking leaves, mowing grass, and mulching.

Recidivism is not a simple concept; incarceration rates as a whole are not broadly representative of crimes committed or of the population of an area. But the study does its best to control for those issues, and finds that working with plants could be a valuable tool in preventative measures.

While i’m not convinced by the study, i do agree to an extent that gardening can be therapeutic.