Will the New Agriculture Immigration Rules Help Either Farmers or Farmworkers?

The H-2A program has been a success, except when it hasn’t. 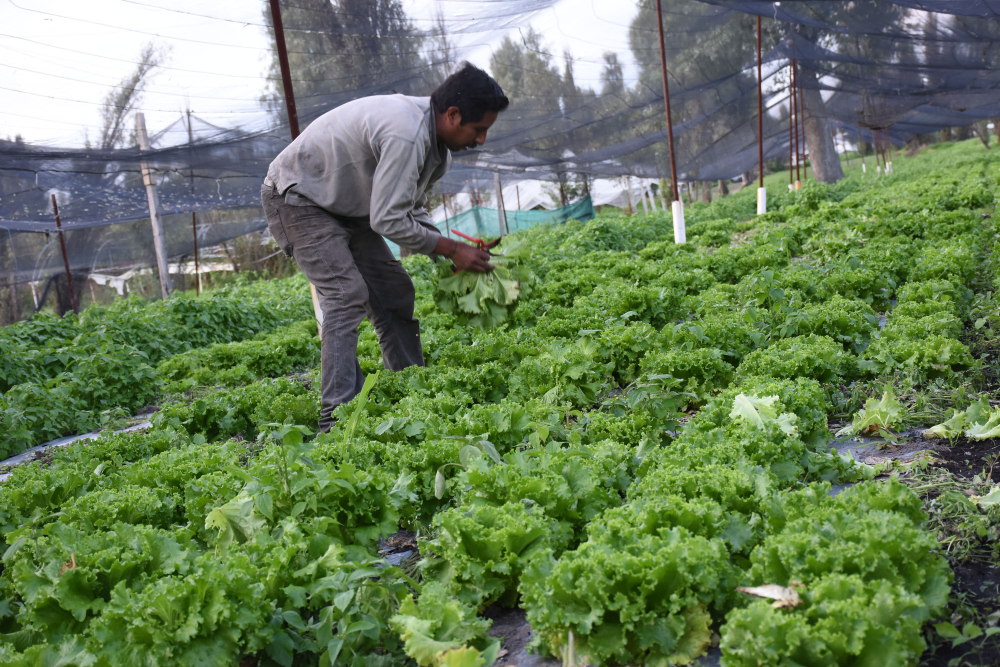 The H-2A program, which is designed to place foreign, usually Latin American, farmworkers in American farms, has been controversial.

Facing a lack of labor for farm work, American farmers have increasingly turned to temporary agricultural employees. The H-2A program is a type of temporary visa designed to get farmworkers, almost exclusively from Mexico and Central America, to American farms that need labor. It’s swelled in recent years, but few are satisfied with the way it runs.

This week, USDA secretary Sonny Perdue announced long-awaited changes to the H-2A rules. But will they actually help?

The H-2A program has grown exponentially; there are about three times as many H-2A workers in the US now than there were ten years ago. But, as Civil Eats notes in an excellent article, hardly anyone is happy with the program. Farmworkers have reported substandard living conditions, unfair and possibly illegal quotas, certainly illegal but widespread payments to headhunters to get the jobs in the first place, verbal abuse, slow payments, and many other issues. Activist groups have called the H-2A program exploitative and tantamount to indentured servitude.

On the farmer side, things aren’t all great, either. Farmers say that the process of hiring H-2A workers is a bureaucratic nightmare of red tape, that the costs are high, and that finding farmworkers is slow and expensive.

Calls for a revamp of the H-2A laws have been sounding for years, and Perdue’s USDA finally announced a proposed rule this week to address some of those issues. The new rules would adjust the way H-2A rates are set, and will mean that many H-2A workers will receive lower rates. It will reduce the inspections of worker housing—farmers using H-2A workers have to provide housing—to as little as once every two years. It would reduce transportation fees involved in bringing H-2A workers to American farms, leaving some of those costs to be paid by the farmworkers, who almost certainly can’t afford them. (This also opens the door for more exploitative behavior; it’s easy to imagine exorbitant transportation fees becoming a necessity for farmworkers.)

Essentially, the rules are designed to make it cheaper and easier for American farmers to get H-2A workers. Farm groups, including the conservative-leaning Farm Bureau, applauded the changes; after all, they’ll benefit farm owners. But groups fighting for the rights of farmworkers, both domestic and H-2A, are less pleased. The rules make it easier for farmers to give up trying to find American farmworkers and instead opt for cheaper foreign labor; they also shift some costs onto those farmworkers.

There is some language updating the rules about living conditions in the proposed rule, but with inspections only once every two years, and with violations of the rules well-known in the past, it’s unclear how any theoretical improvements would be ensured.

“The Trump Administration’s proposal would make it easier for farmers to bring in temporary foreign workers under substandard wages and working conditions, denying these valuable workers the economic and democratic freedoms on which this country is based,” wrote Bruce Goldstein, President of Farmworker Justice, in a press release.