The Vintage Books Every Organic Gardener Must Own

These nine classics chronicle the rise of sustainable agriculture in the 20th century from a fringe idea to mainstream success. 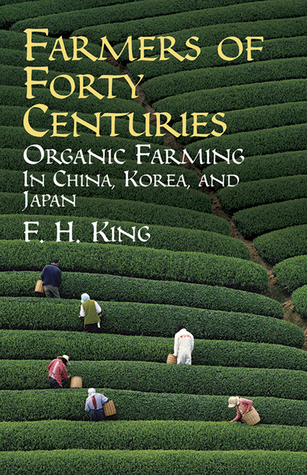 Today, we take for granted that growing food in harmony with nature is how it should be done. But these early tomes on sustainable farming and gardening, written as much to inspire as to inform, were revolutionary in their time. Perhaps the most impressive thing about them is how much they continue to resonate.

Rudolf Steiner’s lectures on agriculture from 1924, which gave indications for what would become known as biodynamic agriculture, are sadly not included here. This method goes far beyond what is embodied by the modern organic movement and needs to be known and practiced more extensively. It is a real pity that it is overlooked here.

Thank you. This is great forage for our farm library expansion :))

Another book in this category might be Tree Crops: A Permanent Agriculture by Joseph Russell Smith published 1929.