The Leather Industry Is In Real Trouble - Modern Farmer

The Leather Industry Is In Real Trouble 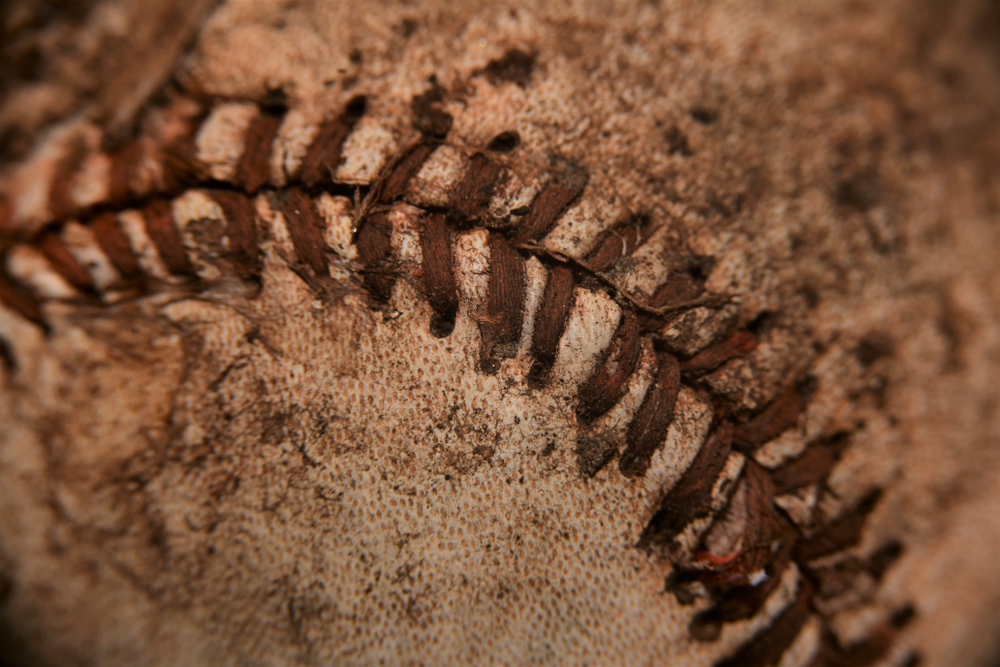 Despite the popularity of plant-based diets and the looming threat of the Impossible Burger and its ilk, beef remains king in the United States.

Beef sales, as a matter of fact, are up year-over-year. (Not that it’s totally relevant to this article, but there’s been a big jump in sales of ground beef, for some reason.) The sales numbers for beef, though, haven’t been reflected in all cattle products. Are we looking at the death of leather?

The vast majority of leather comes from meat animals and retired dairy cows; it is, essentially, a byproduct. Leather quality varies quite a bit, but for centuries the tanned and treated hides of cattle were a valuable source of income for ranchers. According to Bloomberg, leather once accounted for around five percent of an animal’s value. Today? Less than half of one percent. Hides that used to sell for $75 or more are now either selling for $10 or less, languishing unsold in barns, or simply discarded, for lack of a buyer.

Leather has a few key advantages, as a material. It’s flexible and yet fantastically strong: nearly impossible to rip, resistant (once treated) to water, sand, and wind. Today, of course, it’s mostly valued for its implication of luxury, hence leather seats in cars, fancy leather shoes, and purses.

Because it’s a byproduct, you might expect leather’s environmental impact to be low, but in fact it is not. For one thing, it helps support the beef industry, which is notoriously just about the worst environmental industry there is. The methods used to treat and tan the leather are also quite dangerous; Bloomberg says much of the American leather output is actually sent abroad for processing, because the treatment is harsh enough to run afoul of American laws.

So why has demand for leather dropped so much? Partly it’s due to changing fashions and promising alternatives. Leather simply is not in demand for everyday fashion as much as it once was, and other materials have taken over. Synthetic materials, like spandex, nylon, and polyester (and blends with plant-based materials like cotton) have become especially popular for athletic and athleisure brands. Previously lesser-known fabrics made from plants like bamboo have taken off, as well.

All that adds up to a much lower demand for leather. Bloomberg quotes some ranchers who say the industry has lost tens of millions of dollars, and who have begun to give away hides for free, or throw them out.

Clarification: This story has been updated to note that the author was referring to the environmental record of the entire structure of the beef industry, and not just cattle ranching.

“the cattle ranching industry, which is notoriously just about the worst environmental industry there is.” That’s a pretty bold assertion. Animals grazing perennial plants on untilled soil? Sounds pretty close to the most natural way of producing food to me. I’d like to see some actual reasoning behind that statement.

As a leather worker in New York I disagree, hide values have no dropped from distributors at all.

Buying a half hide for example is over the $150 mark which is less than HALF of the entire cows hide that they can tan.

And as for people just “throwing away hides” that’s inaccurate as well. The demand for leather goods is still as high as they were 5 years ago when I started, yes certain groups of people are going after alternatively made clothes and accessories and such, but leather is still sought after.

Then why has the price of leather goods not plummeted?

Shred them and use them for fish and crayfish food. Grind them and feed them to chickens. Grind them with other compost and breed black soldier fly larva for fish food. Throw them in a freezer until you have a batch. Seriously, throwing them out is nucking futz, it’s costly high-grade protein.

Popular
7 Smokable Plants You Can Grow That Aren’t MarijuanaBrian Barth
Is Agroforestry the Key to Hardier Row Crops?Shea Swenson
Goat Sex: Everything You Wanted to Know But Were Afraid to AskAndrew Amelinckx
6 Differences Between Llamas and AlpacasAndrew Amelinckx
Why Don’t We Eat Turkey Eggs?Dan Nosowitz
Explore Modern Farmer
Related
Animals, Environment, Technology
Alaskan Salmon Face a Stream of New MinesBecki Robins
States Mull Limits on Foreign Ownership of FarmlandJohnathan Hettinger
As COP27 Comes to a Close, Agriculture Initiatives Are Top PriorityShea Swenson
Farmers of Color Are Suing the US GovernmentShea Swenson
wpDiscuz
We use cookies on our website to give you the most relevant experience by remembering your preferences and repeat visits. By clicking “Accept”, you consent to the use of ALL the cookies.
Cookie settings ACCEPT
Privacy & Cookies Policy