Garlic and Broccoli: A Delicious Pairing That Also Repels Pests 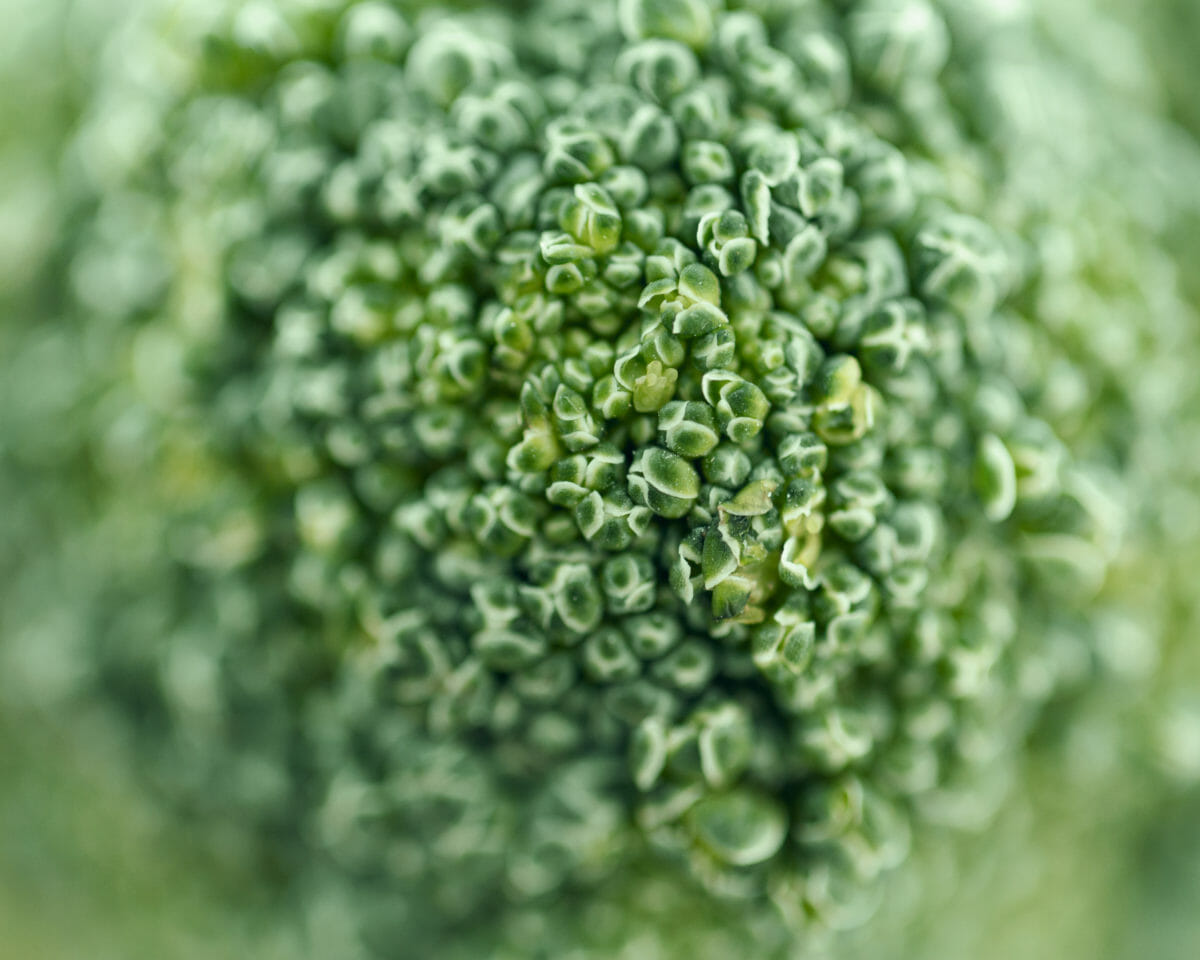 For farmers and gardeners who want to skip conventional pesticides, options for fighting off pests can vary widely in effectiveness.

There’s a wealth of organic-certified pesticides for all sorts of pests, but there are many pests that simply don’t have pesticides that are well-understood to be effective. The swede midge, which attacks plants in the cabbage family (including such major crops as broccoli and canola), has few approved conventional pesticides, let alone organic ones.

A new study from the University of Vermont looked at whether certain powerful odors, like those derived from essential oils, could serve as deterrents to the swede midge. The swede midge is a new but growing problem for Brassica farmers, having been found in New York before spreading across the border into Canada. Essential oils could provide a cheap and essentially harmless solution—provided the swede midge actually clears out.

The new research found that the swede midges did react poorly to many essential oils, laying fewer eggs than on plants that hadn’t been treated with the oils. Swede midges rely on Brassica plants; if they lay their eggs on some other plant, their larvae may not be able to survive by eating whatever less delicious plant they’re raised on. So the midges make it a point to avoid any plant that smells distinctly like a non-Brassica, even if it otherwise looks like a tasty broccoli stalk.

Among the most effective essential oils was garlic, which makes sense to us, because garlic and broccoli (or cabbage, or Brussels sprouts, or any of the other members of the Brassica family) is a great combination. Other scents, including spearmint, cinnamon, and thyme, were nearly as effective, but garlic has the added bonus of being widely available for this very purpose already. Heck, they sell it at Home Depot.

The study is a nice step forward for those who want to reduce their use of conventional pesticides without also dramatically reducing their harvest.

Popular
This Ugly Fish Could Be The Future of AquacultureLindsay Campbell
7 Smokable Plants You Can Grow That Aren’t MarijuanaBrian Barth
Look Out, Bone Broth; Mushroom Broth Might Be Even More MagicalMichelle Rabin
6 Differences Between Llamas and AlpacasAndrew Amelinckx
How to Incubate Chicken EggsBrian Barth
Explore Modern Farmer
Related
Environment
In a Warming World, Canada Could Become a Breadbasket—But Not Without CostsDan Nosowitz
How-To, Plants
How to Plant a Fruit TreeBrian Barth
How-To, Plants
Fruit Trees in the NudeBrian Barth
Environment, Plants
Court Orders Bayer to Pay $265 Million to Farm Hit by Dicamba...Dan Nosowitz
Farm Favorites
Read the latest reviews on our favorite products.
Immigrants Feed America