Grain-free, not so good? 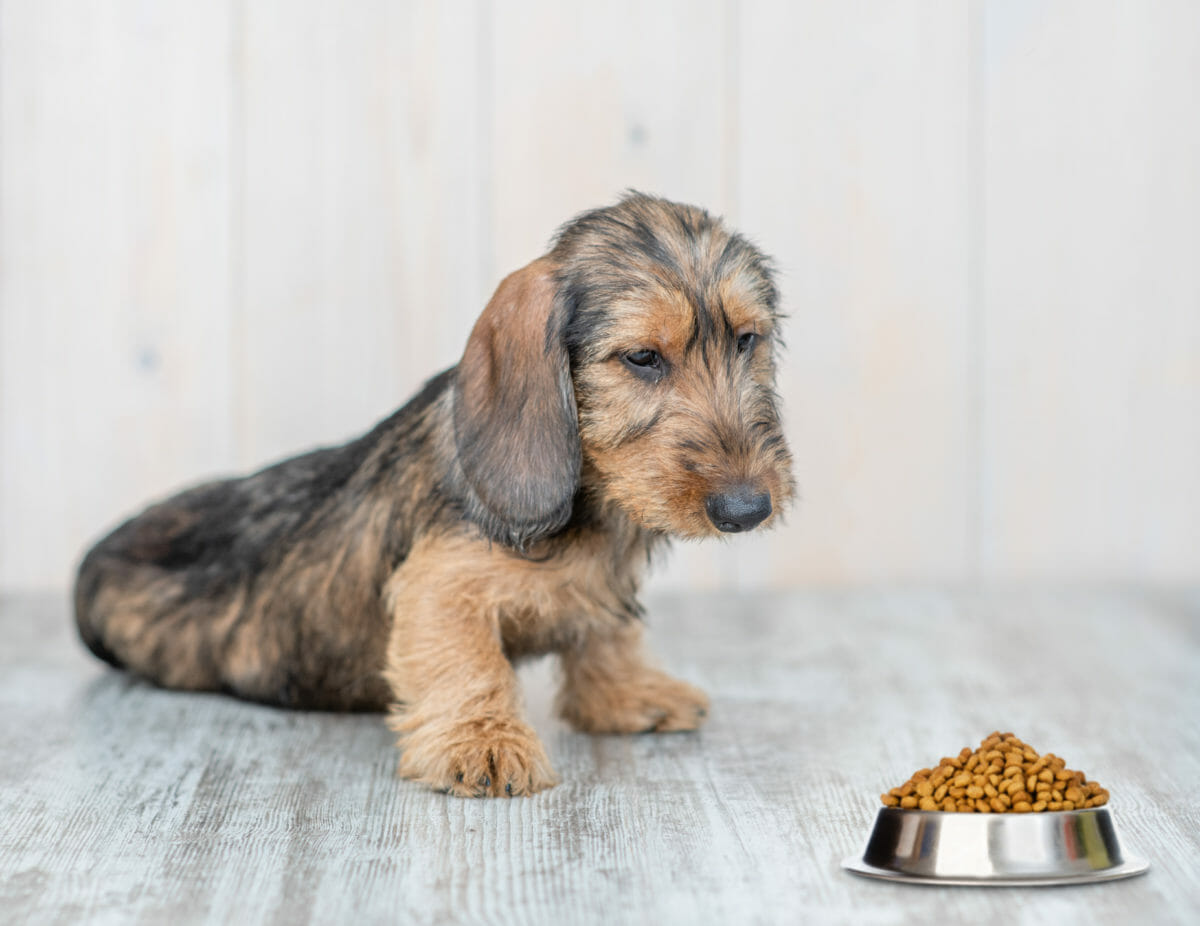 The Administration released the results of that report recently, and gave with it a warning about 16 brands of dog food. Those brands are largely higher-end, more expensive dog foods.

Following reports about an increase in a certain kind of heart disease called canine dilated cardiomyopathy (abbreviated as DCM, semi-confusingly), the FDA started looking into possible causes. There were only a handful of DCM reports in 2017, but in 2018 and 2019, hundreds started pouring in.

DCM is usually a hereditary disease, with certain breeds more susceptible than others. Purebred golden retrievers and labrador retrievers, for example, have a high risk of developing DCM; in general, larger dogs are more at risk than smaller dogs. The disease can be very serious, sometimes resulting in heart failure.

The FDA’s list of affected brands include major national brands like Blue Buffalo, Merrick, and Rachael Ray Nourish. (You can see the full list here.) Those brands affected dogs even after controlling for the increased risk in certain breeds, meaning that there’s a link between this dog food and DCM.

The FDA is careful to note that its findings are preliminary and not wholly conclusive; there is more research to be done before the link between this food and DCM is fully understood. If you’ve got a dog, you’ll want to keep a careful eye on news from this front.

There is no link in the article to the full list, would love to read that.

What 16 brands? I only saw 3… Blue Buffalo, Rachel Ray, and Merrick.

There’s a hyperlink in the story where you can click on the study: “The FDA’s list of affected brands include major national brands like Blue Buffalo, Merrick, and Rachael Ray Nourish. (You can see the full list here.)”

Yeah what a surprise that big industry giants like Nestle owned Purina, Royal Canin, Science Diet, others like Whiskas, Meow Mix are not on the list. It just so happens that these are also lower quality but most sold brands so yeah they must be perfect for dogs and cats though. If you can’t see through this then you shouldn’t have a pet. Nestle tried to buy Orijen and Acana to which these companies refused. So now it’s come down to playing dirty. See?

Is there a point to this scaremongering? A list of the 16 fancy food brands would at least be appreciated.

I found the list writing….list of dog food that associated heart disease in dogs

I wish people would stop posting articles about this when there isnt anything conclusive with this testing yet. All the articles use words like, “might,” “may,” “could,” and “possibly.” That’s not science. Those are assumptions that can possibly create lawsuits. Most of the dogs tested have been large breeds, which are often predisposed to DCM, especially with bad breeding. Now they are throwing in that they actually think it’s the legumes. Not all grain free foods have legumes either. So what is it? It’s creating panic and a headache. People are rushing to the vet to ask for advice, who… Read more »

Upon further study, it’s believed it’s not grain free that poses the problem, it’s all the additives such as pea protein that bulk up the food, that are the problem. A real meat diet is biologically appropriate for dogs, but since using real meat is generally cost prohibitive a variety of cheap fillers are used.