The Trump administration is continuing its quest to reduce regulations—even when those regulations are designed to keep the country safe. 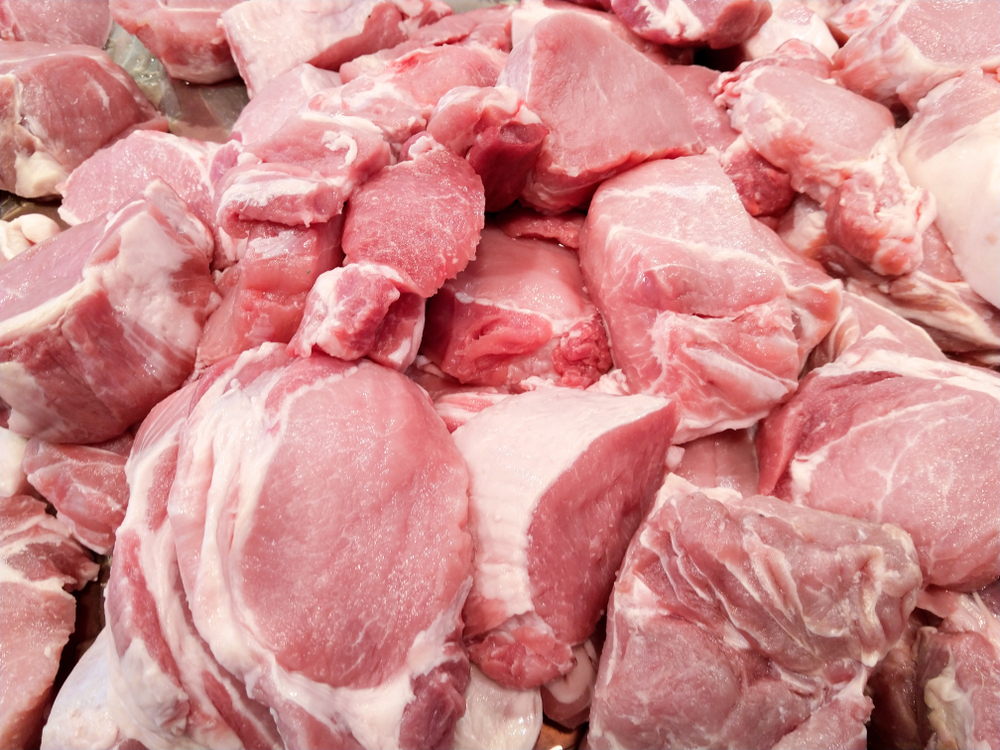 Kimberly Kindy, at the Washington Post, has a great, in-depth report on a new proposal from the Trump administration regarding pork inspections. The overall thrust is to put more safety controls in the hands of the plants themselves—whose interest is profit, thus speed and efficiency—rather than regulatory agencies like the USDA.

The proposal would cut the number of federal pork inspectors by a whopping 40 percent, replacing them with plant employees. Those people, Kindy reports, would be trained by the plants themselves. In addition, the proposal would eliminate line speeds—the number of hogs per hour that can be processed—meaning that each hog would, necessarily, be given quite a bit less scrutiny, and also could lead to more workplace injuries in an already dangerous industry.

The Trump administration is not necessarily out of line with previous policies; President Obama attempted something similar for the poultry industry, only to withdraw the proposal after fierce opposition.

As Mother Jones notes, there’s already a model for this kind of sped-up, no-holds-barred pork processing: a pilot program with five large hog processing plants. But a 2013 audit from the Office of the Inspector General found that the plants were at a significantly higher risk of contamination, which shouldn’t exactly be a ringing endorsement for less inspection.

According to the USDA the Washington Post was full of inaccuracies. Please read their rebuttal. The Washington Post’s article about the U.S. Department of Agriculture’s (USDA) Food Safety and Inspection Service (FSIS) is a solar eclipse, the USDA said in a release Monday. Following a 20-year evaluation in five market hog establishments, FSIS put forth a proposed rule in February 2018 to the American public – beginning a full and transparent notice and comment rule-making process. The proposed rule includes a voluntary, opt-in inspection system, called New Swine Slaughter Inspection System (NSIS), for market hog establishments, and separate mandatory testing… Read more »

I grew up eating incinerated pork chops and dried out ham because of the fear of trichinosis instilled in me by my Irish Norwegian mother. I have since learned that pork does not need to be incinerated–rather, it should be safely cooked to 165˚F. These changes, to me, were the result of additional clarification and inspections by the USDA. Any attempt to weaken inspections should be resisted, and I am unsure of the science behind the changes to the rules proposed by USDA UNDER THE TRUMP ADMINISTRATION. Any attempt to shift responsibility to former administrations is disingenuous, and reeks of… Read more »

Why not talk about inspection and all sorts of other regulatory practices managed at the state rather than the federal level? I know there are pros and cons to any system, but I feel like we’d be socially healthier with less focus on Washington and more focus closer to our homes. We can even create regional cooperatives and agreements that simply bring policy-making closer to the people.

Related
Politics
The Trump Administration Wants to Ignore Congress and Punish Poor PeopleDan Nosowitz
Politics
Trump Administration Rolls Back School Nutrition StandardsDan Nosowitz
Lifestyle, MTMF
“Farmers for Free Trade” Runs Ad During “Fox and Friends” To Get...Dan Nosowitz
Politics
Over 100 Groups Plead Congress Not to Move the USDA’s Research ArmDan Nosowitz
wpDiscuz
We use cookies on our website to give you the most relevant experience by remembering your preferences and repeat visits. By clicking “Accept”, you consent to the use of ALL the cookies.
Cookie settings ACCEPT
Privacy & Cookies Policy