Work requirements in SNAP, better known as the food stamp program, were a central point of argument in the lead-up to the recently signed 2018 Farm Bill. 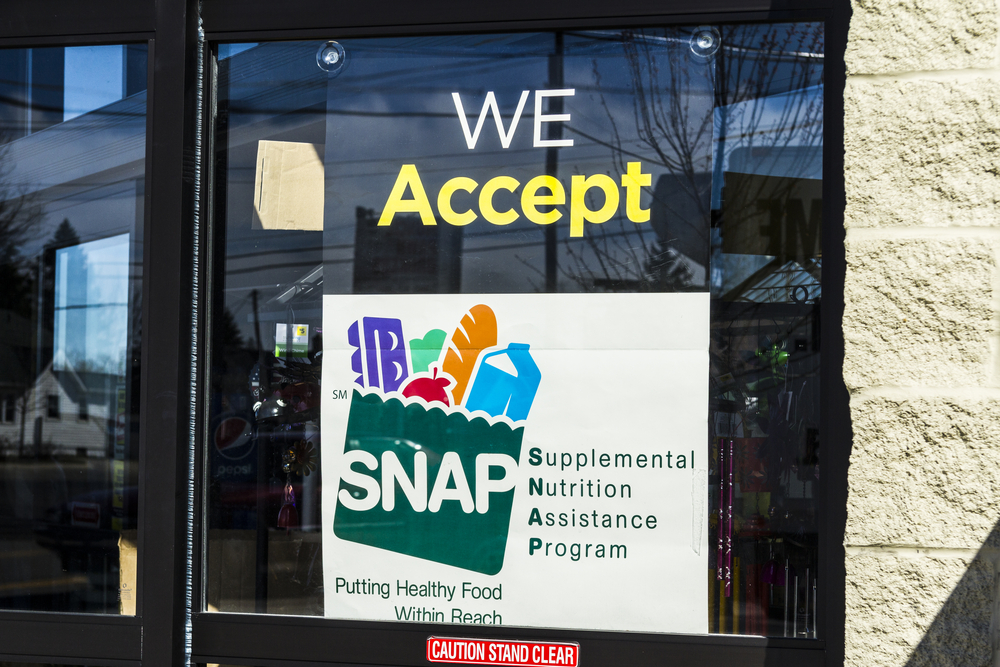 Conservatives, including the Trump administration, wanted to impose new work requirements on those using SNAP, the Supplemental Nutrition Assistance Program. After outrage from progressives, activists, economists, and scientists, those requirements were scrapped, and the Farm Bill was signed without them. But the Trump administration on Thursday, just after signing the Farm Bill into law, declared that it would be completely ignoring the bipartisan decision and instead simply imposing the work requirements anyway.

The new work requirements work predominantly affect the way waivers are allocated. Existing law does in fact have work requirements; able-bodied adults without dependents, for example, are limited to three months of assistance every three years if they are not working or participating in job training for at least 80 hours per month. But states frequently apply for waivers, because local circumstances vary widely. One location might simply not offer job training. Another might have unemployment rates far higher than the national average, making it much harder for people to find jobs.

In a USDA statement, the Trump administration proposed a new set of restrictions. The most basic one simply reduces the number of waivers available, nationwide. Currently that number is set at 15 percent, with the ability to roll over unused exceptions to the next year. The new proposal would cut that to 12 percent, and eliminate the roll-over aspect.

Another restriction would look at unemployment data in larger geographical areas, meaning that very poor places with high unemployment rates that happen to be near-ish to rich areas would have their number of available waivers greatly diminished. This is, pretty obviously, an attack on the urban poor and people of color. Geographic proximity, of course, has very little to do with access to jobs; Wall Street may only be a few miles from the housing projects of East New York, but that hardly matters.

The USDA research itself suggests that about 755,000 people would lose SNAP benefits as a result of these changes. This is despite the fact that fraud is exceedingly low in SNAP and that over and over, SNAP has been shown to have an outsized, beneficial impact on the economy, especially for farmers and food producers. And the fact that it’s, you know, the right thing to do. And that Congress specifically examined and rejected this proposal literally hours before this release went out.

Now, I wonder how these 755,000 people are going to get their food. Take away a persons food after they have most likely already lost their jobs & possibly their homes…& the crime rates will surely rise. Hungry & desperate people make poor decisions. Maybe Trump needs to consider this while he dines in his luxury golf club & has meals served to him at will. He will never know hunger or have to steal food from a grocery store or restaurant, as some of us have had to do when we could not get public assistance when we needed… Read more »

Excited to find out what your all about.

President Trump, and his administration, does not want to hurt the disabled poor, they want the freeloaders to get up off their couches, and get a job. Even Illegal Aliens are collecting welfare benefits, that should go to our homeless veterans, and down-and-out American citizens who just need a hand-up to temporally support their families, while they get back on their feet. What incentive do able-bodied people have, to work, when they can get what they need for free. Why should central American migrants head north instead of south, migrating to countries that have similar cultures, and language? Americans, especially… Read more »