Midwestern Farming Is in Danger From Climate Change

The US is an agricultural powerhouse, and a diverse one. 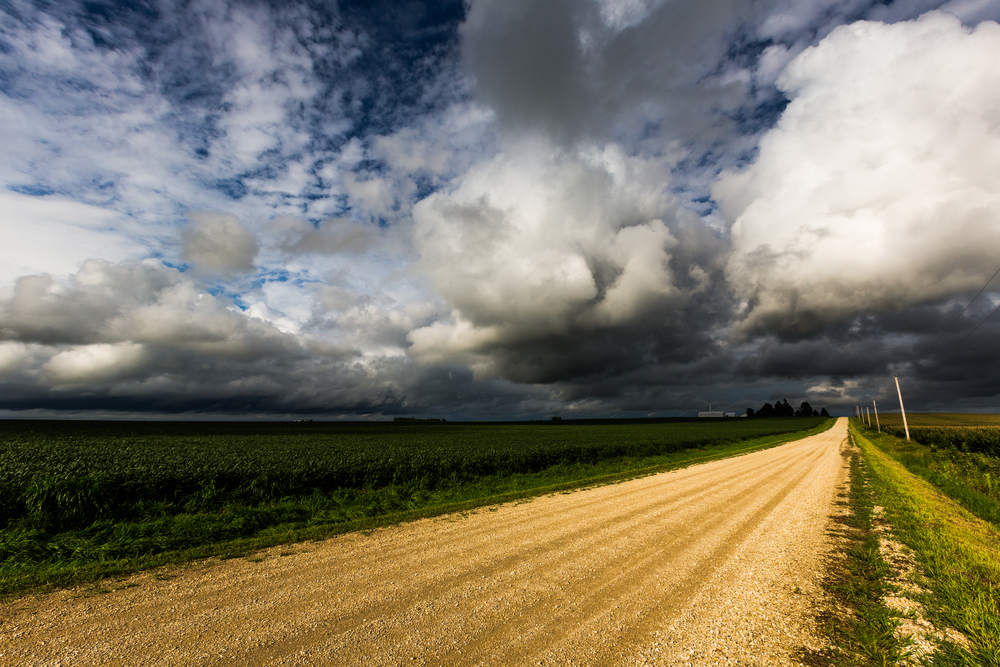 From cranberry bogs in New England to citrus groves in California, soybeans in the plains states and cotton in Texas, few facts hold true about American agriculture across the board. A new study from Cornell University indicates that even climate change may not affect all regions equally.

The study was designed to learn about regional climate sensitivity—exactly how much and in what ways climate changes can impact distinct areas of the country—by examining climate data from 1960 until 2004. Climate change may not have been a hot topic in 1960, but climate changes were certainly happening.

To figure all this out, the researchers relied on total factor productivity, or TFP, which is a fairly common economic indicator. In an agricultural context, TFP is a helpful macro indicator; it’s basically a measure of output per input, and so tracking that number over time gives you a sense of technological growth. It’s not a measure of something simple like, say, crop yield; it’s more like a way to measure efficiency. That’s useful in this context, because it ends up showing the overall health of an entire sector.

Anyway! What the researchers found is that increases in summer temperature, which have been increasingly common and are commonly associated with climate change, would significantly and negatively affect crops in the Midwest. The primary reason, according to the study, is the reliance of the Midwest on non-irrigated crops, especially cereals like corn and wheat. These are the dominant crops through throughout the central United States, and without the extensive irrigation seen in, say, California, Midwestern farmers are much less able to cope with heat waves and droughts.

The study even questions the policy choices that led us to this point, specifically mentioning ethanol mandates and the way agribusiness encourages commodity crops. “Whether these policies played a decisive role in inducing the observed regional specialization that promoted that region’s increased vulnerability to climatic extremes remains unknown but an intriguingly plausible hypothesis,” write the study’s authors.