Formerly banned substances—many of them plant-based—have in the past decade become subjects of dedicated medical study. 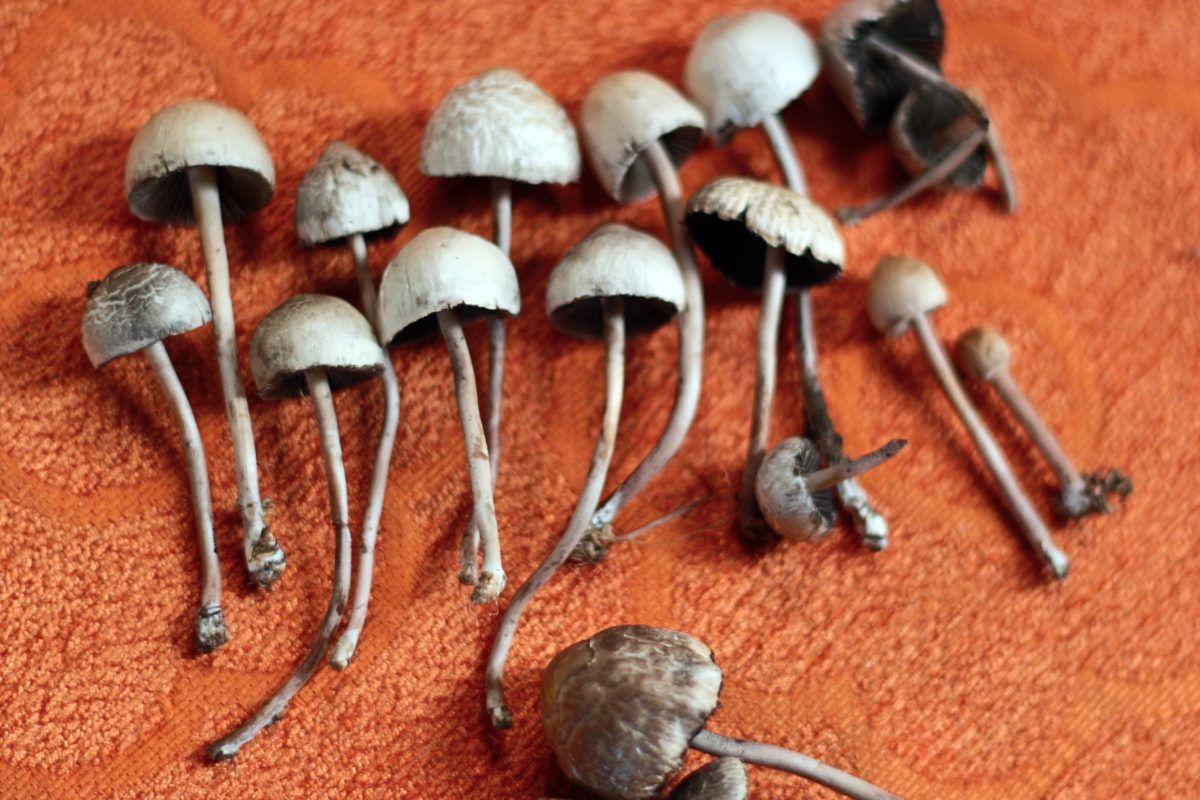 Various parts of the cannabis plant have already received full FDA approval; a drug consisting of cannabidiol, better known as CBD, has already been approved to treat two rare forms of epilepsy. Researchers have been pushing for years for relaxed legal status to study the possible medicinal benefits of hallucinogenic drugs, and now the FDA has given psilocybin—magic mushrooms—a conditional form of research approval, according to Compass Pathways, the company granted that approval.

Allowing researchers to study the effects of otherwise banned substances is tricky; the DEA’s legal definition of schedule 1 drugs requires that they have “no accepted medical use.” That’s an immediate barrier to study, and also throws the drug into question if an “accepted medical use” is discovered. Can the drug even be a schedule 1 drug in that case? The DEA has generally refused to remove substances from the list, regardless of research, though CBD—which is not psychoactive at all—was recently rescheduled.

Anyway! Psilocybin has been casually used both recreationally and medicinally for decades, and international studies have indicated that controlled, somewhat low-level doses of psilocybin can be useful in treating depression. Earlier this month, researchers at Johns Hopkins wrote an analysis of existing studies, recommending that psilocybin be re-classified to enable more thorough study.

Compass Pathways says they have received designation as a Breakthrough Therapy treatment. That’s the official name (rather than a hype-filled description) for an FDA program designed to expedite the approval process for drugs that have proved promising in treating serious conditions. As part of that designation, Compass Pathways will be able to conduct the largest North American clinical trial of psilocybin ever done: 216 patients with treatment-resistant depression.

From an agricultural perspective, growing psilocybin mushrooms is not particularly difficult, and guides abound online. But these mushrooms are not legally grown at any reasonable scale, and it’s proved insanely expensive to buy approved psilocybin extract. This Quartz piece reveals that it can take up to a year for researchers to actually get their needed material, and that the price per gram can reach 13 times the street value. Compass Pathways actually grows their own and provides it at no charge to other researchers, because it can be so hard to get.

But this preliminary FDA approval, though very far from anything like decriminalization, might edge that door open a bit more for researchers who want to find out if psilocybin actually can help people.