Jaded with city life - "the same from Monday to Sunday, over and over again,” Mads sighs - they'd decided to move to Bornholm, a remote island in the Baltic Sea. 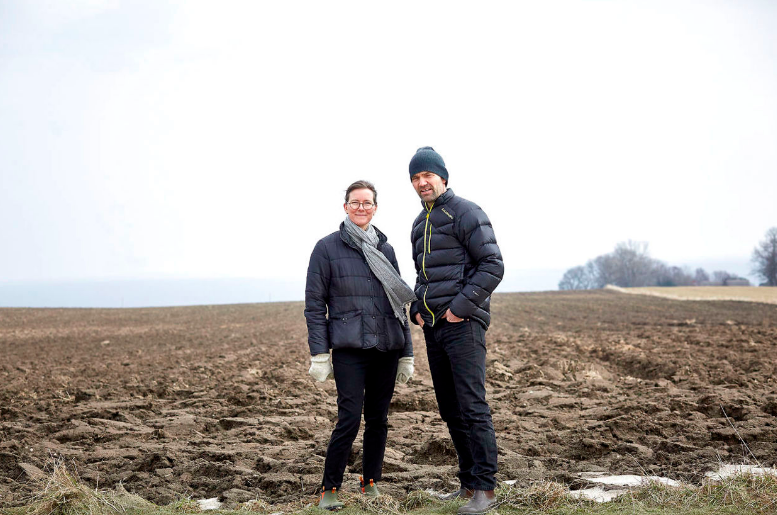 Camilla and Mads Meisner, on a chilly day on their farm in Denmark.
Photography Pelle Rink
Share
Tweet
Pin
Email

“The taste of the juice was so exotic,” says Camilla Meisner, who was training to be a therapist in Copenhagen when she discovered sea buckthorn – an antioxidant-rich berry that grows near the Scandinavian shoreline. “It was unlike anything we had tasted before.”

For Camilla and her husband Mads, it was also the final piece in the puzzle. Jaded with city life – “the same from Monday to Sunday, over and over again,” Mads sighs – they’d decided to move to Bornholm, a remote island in the Baltic Sea. And if that was the where, growing sea buckthorn was the what.

The couple planted 450 shrubs in May 2010 and reaped their first harvest in 2013. “We didn’t know if they would grow because we have clay soil, and in the wild they grow in sandy soil,” Camilla recalls. But they did – eventually giving them some 1.8 tons of berries – and today they grow 1,750 shrubs on their four-hectare farm, with plans to add another 2,000. 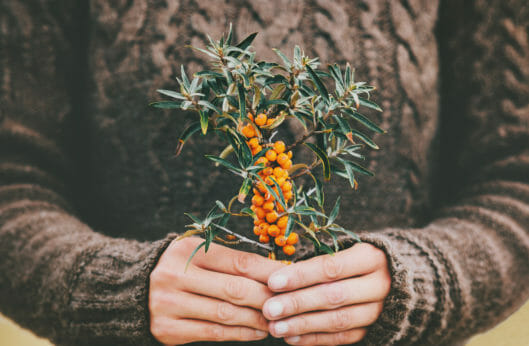 As HØstet – Danish for “harvested” – they sell some berries to restaurants, but turn the majority into marmalade, flakes, cordial, and juice – “perfect for making mimosas” – which they sell to retailers. They also hope to start making a skincare oil using the seeds. “It can do so many different things,” Camilla smiles. “This plant keeps on giving.”