It's way more than you think. 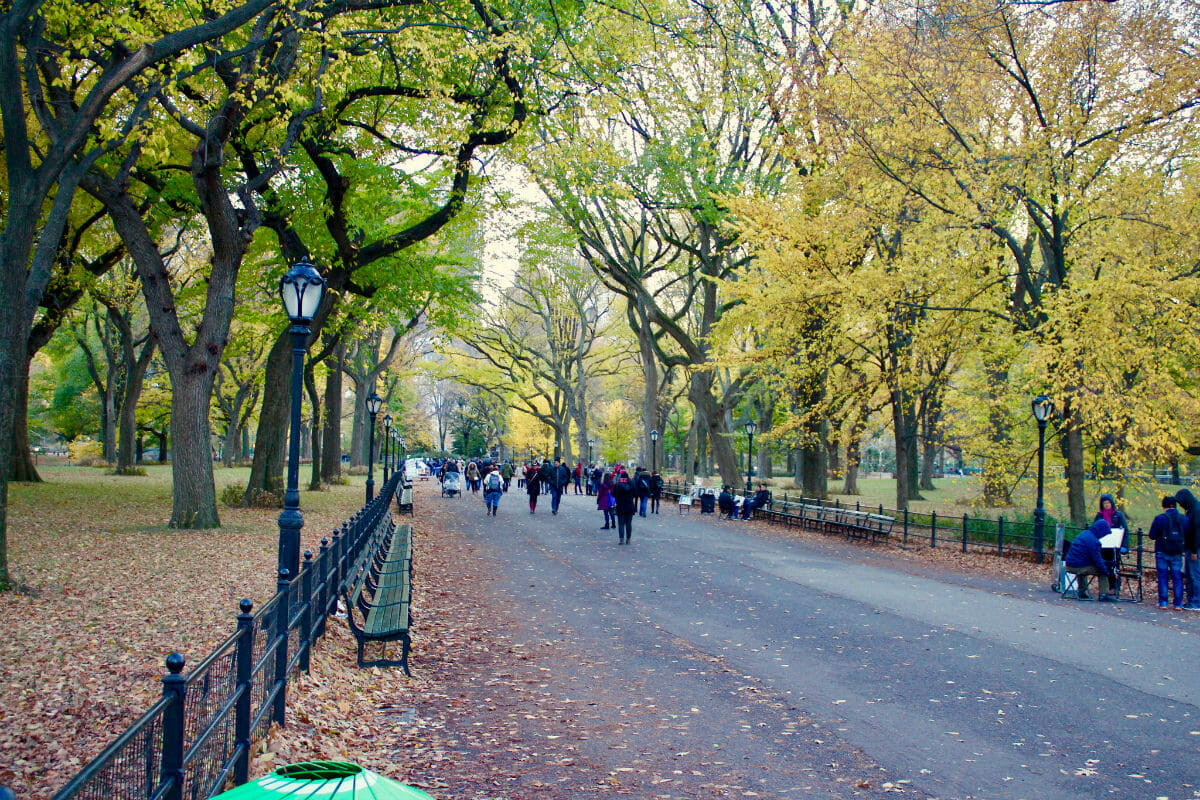 From tree-lined suburban streets to protected wildlife preserves to city parks, tree cover in the more populated sections of the country is often taken for granted. But greenery is hugely important – and not just for property value and curb appeal. Trees have proven to be one of the most economical ways to reduce carbon dioxide (which is emitted from car – a single large, mature tree can suck up about as much carbon dioxide in one year as would be released by a car driving 25,000 miles. And it’s not just carbon dioxide; trees also vacuum up other types of pollutions and are so effective at doing so that studies show trees save lives.

We’re not done! Trees also help cool the ambient temperature, partly through providing shade and partly through a process called evapotranspiration, when water evaporates from a plant’s leaves. The EPA estimates that trees can reduce urban temperatures by up to nine degrees Fahrenheit. Higher temperatures are correlated with higher death rates, according to some public health studies, and of course can lead to reduced use of air conditioners (and subsequent saved energy). More good things!

All of this makes it hard to hear the results of the new USDA study: We’re seeing a 0.7 percent total loss in tree coverage in cities and towns (that’s equal to about 175,000 acres of tree cover each year). A total of 45 states showed a decline in tree cover; Mississippi, Montana, and New Mexico were the only states to show a statistically significant increase. The worst areas for tree loss in terms of percentage were Rhode Island and Washington, DC. In terms of sheer acreage lost, those small areas obviously weren’t in the running and that title is split between Georgia, Florida, and Alabama.

The study also makes a point to note that over this time period, there was an increase in “impervious cover” (things like asphalt) that was just slightly less than the decrease in tree cover, though as we all learned in high school science textbooks, correlation does not equal causation.

Still, it’s an alarming trend, and one that isn’t talked about enough. Trees are important! Also pretty.