Will Climate Change Make Your Hometown Full of Palm Trees? (This Is Literally a Story About Palm Trees, Not a Leading Question)

Palms in the northeast? Not impossible. 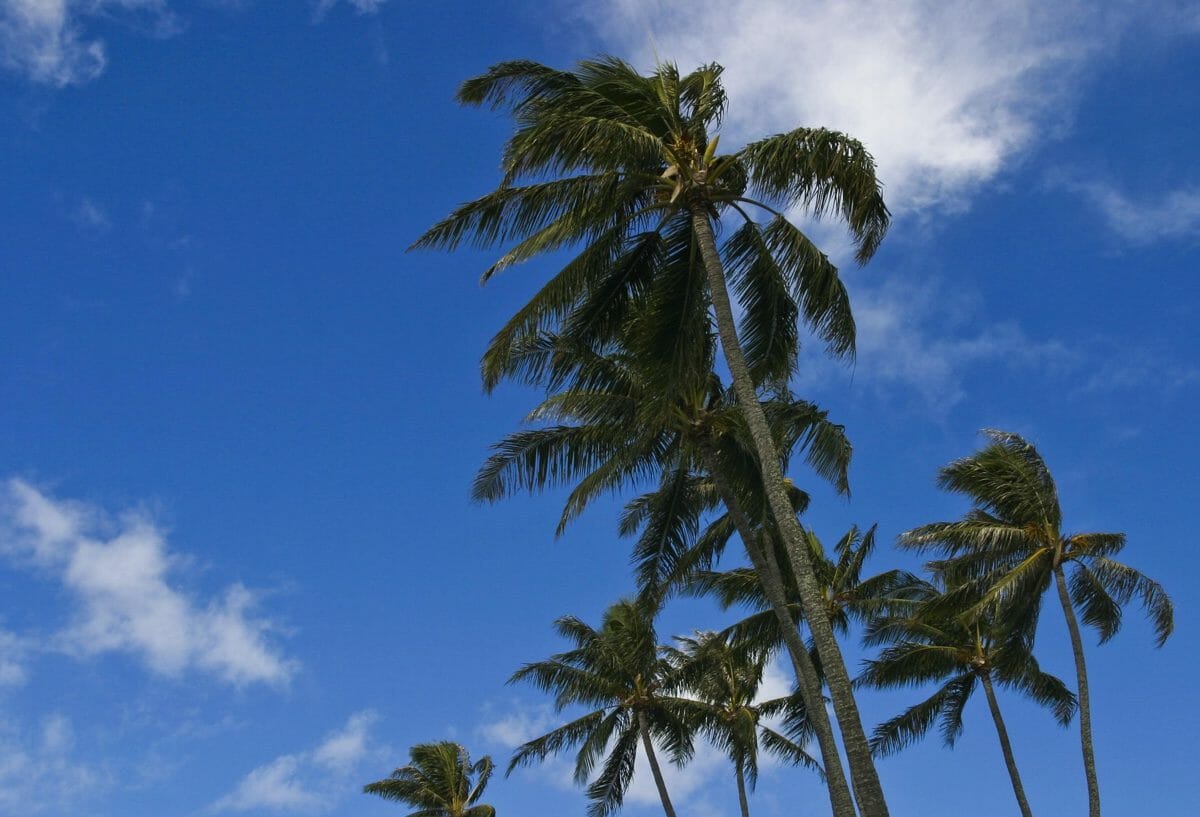 But palm trees are popping up in more locations than ever before, and can serve as signposts since they can only grow in certain climates. If you’ve got a palm tree that survives year-round, that tells you something about the local climate. To learn more, researchers from Columbia University’s Lamont-Doherty Earth Observatory took a closer look at the gentle, picturesque palm tree.

Lead author Tammo Reichgelt, who has previously studied Antarctic ice melt, looked into the specific requirements of palms, and used records of more than 20,000 fossil palm records to see how palms have spread over time. Palm seedlings, in particular, are extremely sensitive to cold; palms in general cannot survive if the average temperature during the coldest month of the year is lower than 36 degrees Fahrenheit.

That need for consistently warm, or at least not consistently cold, weather is why palms are so associated with warm climates; they are hardy plants, widespread and capable of growing in both dry and wet areas in great concentration, but winter knocks them out. That said! Rising temperatures might allow palms to survive in places not ordinarily considered tropical.

Let’s take, just for example, Norfolk, Virginia and Greenville, North Carolina. As recently as the 1980s, these cities were too cold to permit palms to survive without a hefty amount of human assistance. Now, though, they’ve breached that climate border; Reichgelt’s research suggests palms could survive there now.

This is sort of a fun study for those of us stuck in a grim, grey Northeast still slogging through winter. But palms are canaries in the coal mine, with just as much cheeriness as a (live) canary. If palms can survive in, say, Washington, DC, which is pretty close to that point, it’s a clear sign of just how different the climate is than in decades past.

Great article! Scary in a way. If global warming or whatever is going on continues, we will see palm trees in eastern Canada! I love palm trees, but I do worry about the rising temps. Thanks for the great article!