Reinventing the Meat Market: How Arkansas Ranchers Are Scaling Up Without Selling Out

By banding together, Arkansas ranchers are scaling up without selling out. 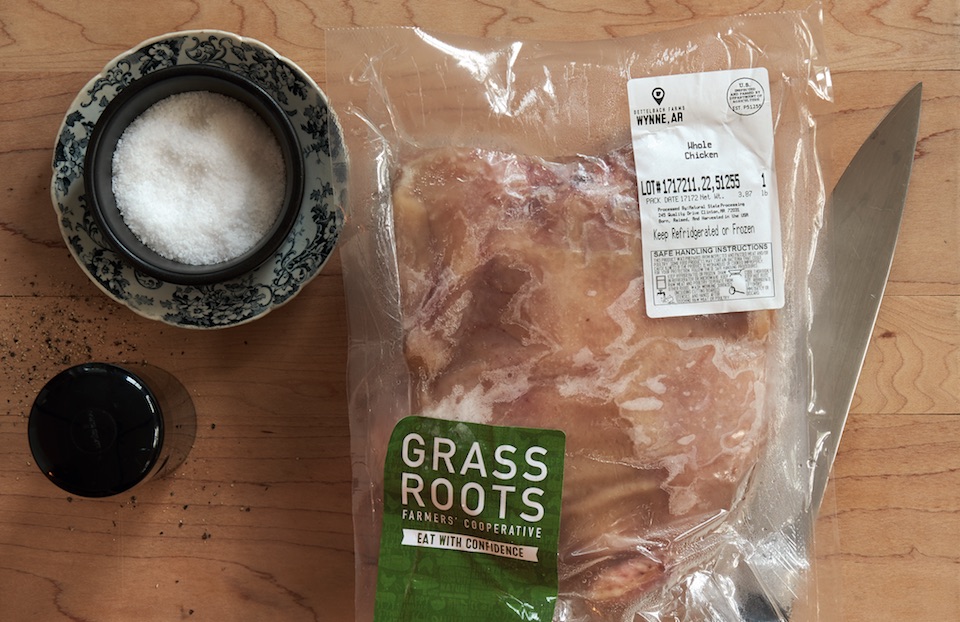 The QR code on this whole chicken from the Grass Roots livestock co-op reveals that the bird was raised on pasture at Falling Sky Farm in Leslie, AR, and slaughtered by Natural State Processing in nearby Clinton.
Photography Monica Buck
Share
Tweet
Pin
Email
1K Shares

In 2014, Hopkins, who runs Falling Sky Farm with his wife, Andrea Todt, convinced seven other independent Ozark ranches to join forces with him under the aegis of the Grass Roots Farmers’ Cooperative.

“We’d all cornered the local markets,” Hopkins explains. “But we were too small to access the infrastructure necessary to put our product on enough plates, whether that involved processing or cold storage or distribution.” Now 15 members strong, with $2 million in annual gross revenue, Grass Roots is one of a handful of farmer-owned livestock co-ops with nationwide reach. The trick will be taking on the American meat industry while avoiding becoming part of it.

“We want to be like Organic Valley,” says Hopkins of the giant dairy cooperative. Sorta. He aspires to similar efficiencies of scale, but instead of selling only to wholesale distributors, Grass Roots also ships directly to customers who sign up for monthly meat deliveries online. This past summer, the co-op became the first U.S. food brand to adopt the European supply-chain technology Provenance, as a way to allow clientele to track the precise history of every steak or pound of bacon purchased.

Scan the QR code on any Grass Roots label, and you’ll find details regarding the animal’s journey to your dinner table, such as the fact that Falling Sky Farm chickens live “in open-air, floorless schooners that are moved daily to fresh pasture,” as well as the name of the abattoir that slaughtered said bird. Because Grass Roots members share overhead expenses, they take home a much larger slice of profits than ranchers who contract with corporate companies: about $2 per pound of chicken, for example, versus the nickel that trickles down to poultry farmers from companies like Tyson. “Traceability,” says Hopkins, “empowers consumers to make an educated decision about what they purchase.” Which ultimately empowers farmers to control their businesses.