Genetically modified cattle are close to being a reality. 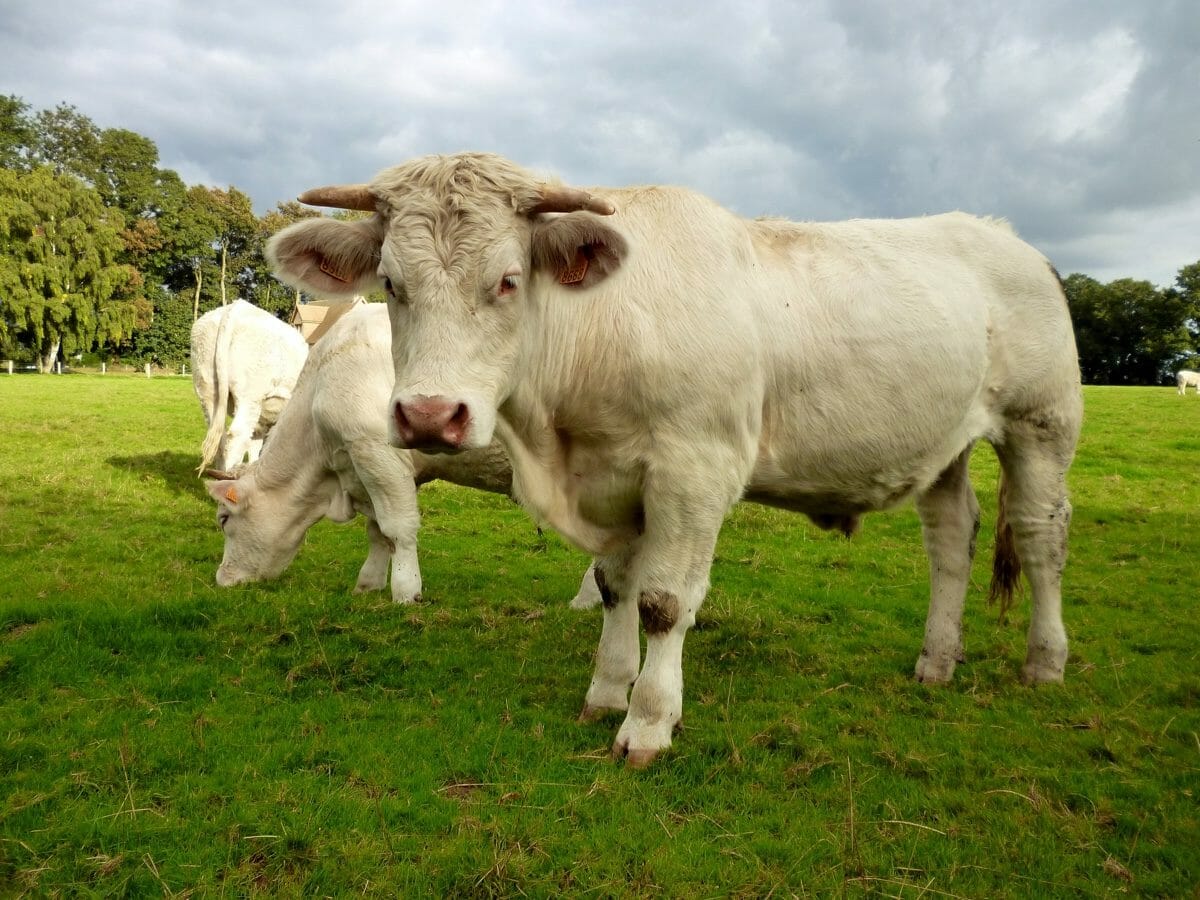 The MIT Technology Review ran a profile of Australian geneticist Alison Van Eenennaam, who has been working on something pretty crazy: genetically modified cattle that only give birth to males. Sort of.

Genetically modified plants, though broadly illegal in Europe, are common in the U.S. – they’re usually designed to resist various pesticides. Animals, however, are a different story. First of all, it’s not a common practice at all – only now are researchers in the later stage of developing these methods. And they’re mainly being modified to grow faster and stronger livestock. The regulations surrounding these procedures are also different: just before Obama left office, his FDA released draft rules for animals whose genes have been edited using a tool called CRISPR. In short: any CRISPR-altered animal will be treated like a new drug, subject to lengthy safety tests.

Van Eenennaam’s project is an interesting one. Using CRISPR, she’s attempting to edit the genes of male cattle in order to change the way they reproduce. Instead of letting nature decide the sex of the offspring, the edited cattle will sire either male cattle (XY chromosomes), or cattle that possess two XX chromosomes (which would normally make them female) with the addition of a gene called SRY. Female cows with SRY are generally male in appearance: they’ll have a penis, testicles, and typically male amounts of muscle mass and speed of growth. They will, however, be sterile. Creating sterile organisms is sometimes seen as a method of population control and given the nickname “Terminator” projects.

Why bother making all-male (sort-of) cattle? Follow the money. Since bulls grow faster and bigger, they reach slaughtering size more quickly. In fact, the Technology Review notes that there’s already male-only semen available for breeders (it can be tested by weight), but this technique would allow for the discarding of tricky artificial insemination.

Trump, who generally has said very little about agriculture during either his campaign or presidency, has not made his position on CRISPR-edited animals clear. Generally Trump’s policies have aimed to reduce regulation, which could theoretically be good news for geneticists like Van Eenennaam, but he has also is widely perceived to have taken an oppositional stance to science in general. As with much of Trump’s presidency, we won’t know what he’ll do until he does it.

Why does she need to have a useless penis and testicles? Sounds like a parasitic twin.

As it was in the days of Noah, it shall also be in the last days, Trying to interfere with the creators creation… hence the destruction that will come onto the perpetrators, will happen suddenly and there will be no place to hide.

They aren’t all male. They are females with penises.