A happy cow is a good cow. 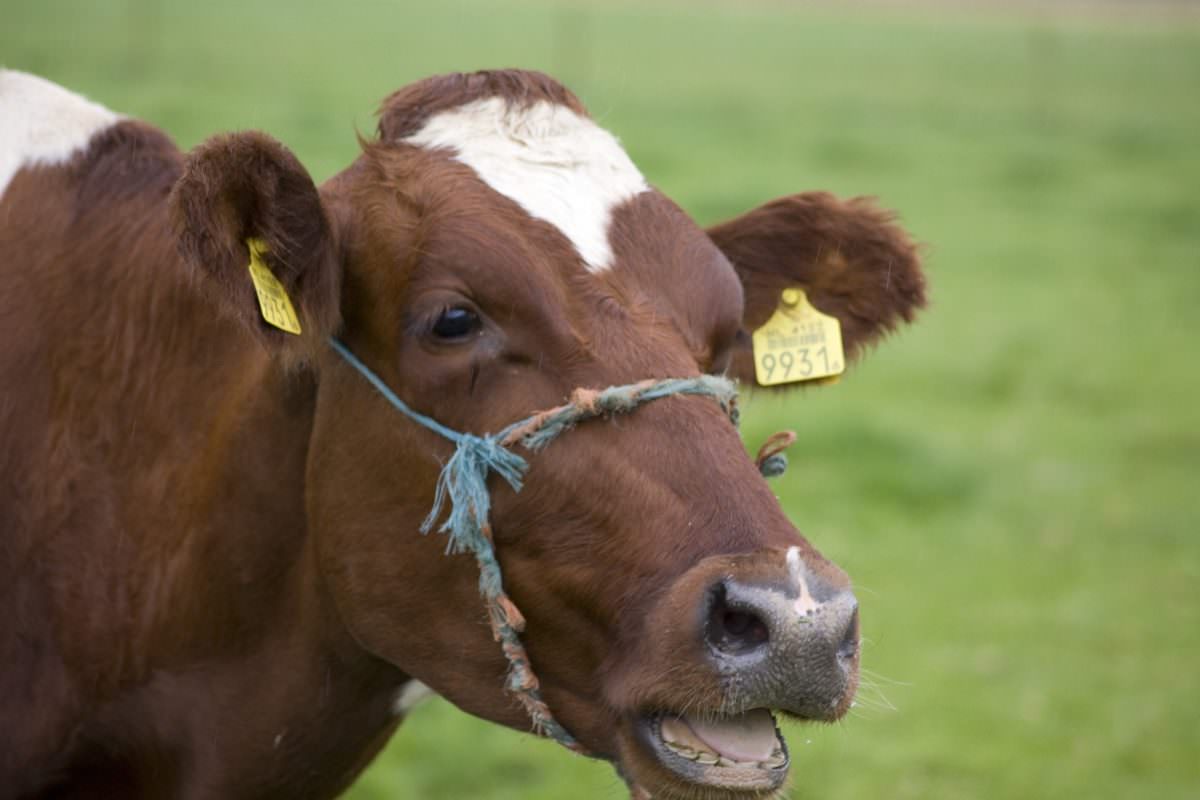 Many of the major ways to alleviate some of that suffering is obvious: access to the outdoors, ease of grazing, sunlight, more space, breeding for health rather than growth. But there are also little things ranchers can do, according to a new study from Brazilian researchers.

Aside from being, you know, the morally right thing to do, keeping cattle happy also has economic benefits. Happier dairy cows produce greater yields and more nutritious milk, according to some recent studies. Animals raised for their meat will, when scared, produce hormones that make meat tougher, according to other research. And a more stressed animal makes for much more difficult handling; they are are, after all, huge and strong, and when agitated, can be a handful.

The Brazilian researchers – Brazil produces nearly as much beef as the United States, ranking an easy second in the world in production – put cattle through various tests and then measured their production of cortisol, a hormone often associated with stress. A higher cortisol level means, probably, a more stressed-out animal.

Using dogs and cattle prods, not surprisingly, resulted in higher stress levels. Shouting and physical aggression, like pushing, also produced more stress. But other finds were less obvious. For example! Removing anything with a bright color, or with a high contrast between light and dark, helped reduce stress levels. The cows also didn’t seem to like water puddles, for some reason; the researchers removed that problem by filling in those puddles with dirt. Bam. Happier cows!

These small changes aren’t, and shouldn’t be, a substitute for more wholesale change in the industry to promote animal welfare. But more research into what keeps cattle happy is a very good thing, especially when it’s something as easy as removing your Kandinsky painting from the corral.