The cause of the shortage? Let your mind drift back to 2008. 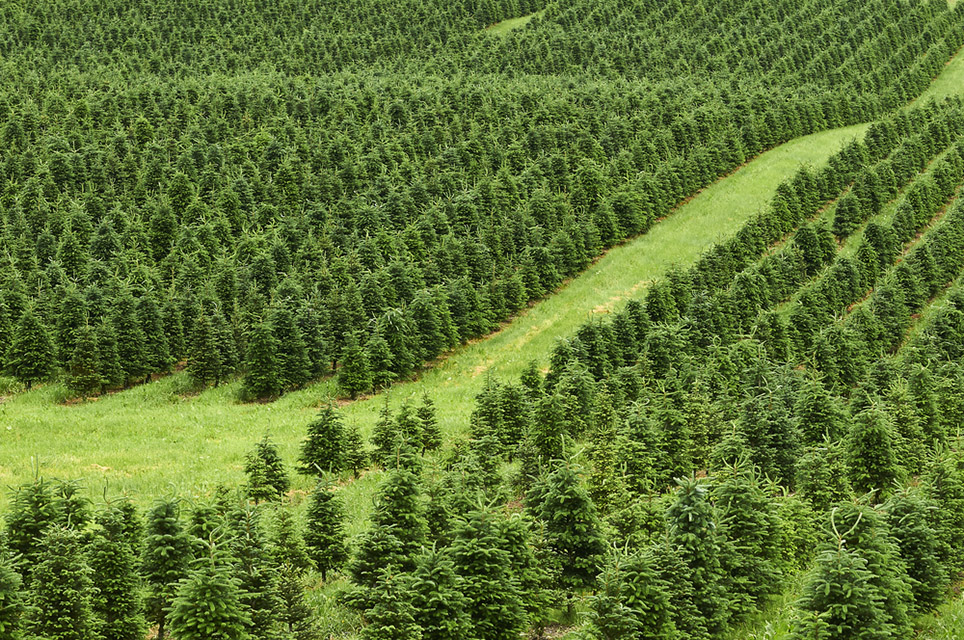 Prices are up nationwide. The National Christmas Tree Association told ABC that this year saw a spike of up to ten percent. That’s significant on an item this expensive; prices can veer up to $300 for huge, 13-foot Balsam tree. And that spike is on top of a smaller spike last year. What’s going on?

The story can be traced back to the initial economic recession, which hit in the late summer of 2008. Some industries – real estate, banking – were hit immediately. Others saw slower-burning effects – and for Christmas trees, we’re just seeing those now.

The Christmas tree industry grows trees year-round, with the most important states being Oregon, North Carolina, and Washington. In 2016, 27.4 million trees were cut, bringing the total retail value above $2 billion. While the wide varieties of pine, fir, and spruce trees that are grown for the season are fast growers compared to other trees, most still need about seven and ten years of growing before they’re ready to be cut.

Not coincidentally, seven to ten years ago, the economy was going through the financial crisis, and Christmas tree farms began to protect themselves. They laid off employees, planted fewer trees, and made other allowances for a predicted bad few years. This year’s crop of trees was also planted in those years, and there are simply fewer to go around.

That means that the effects will be felt for a few years to come; the shortage, according to the New York Daily News, could last until 2025, as growers take a few years to recover from the 2008 collapse.