There's nothing new about about attempts at "diet" avocados. 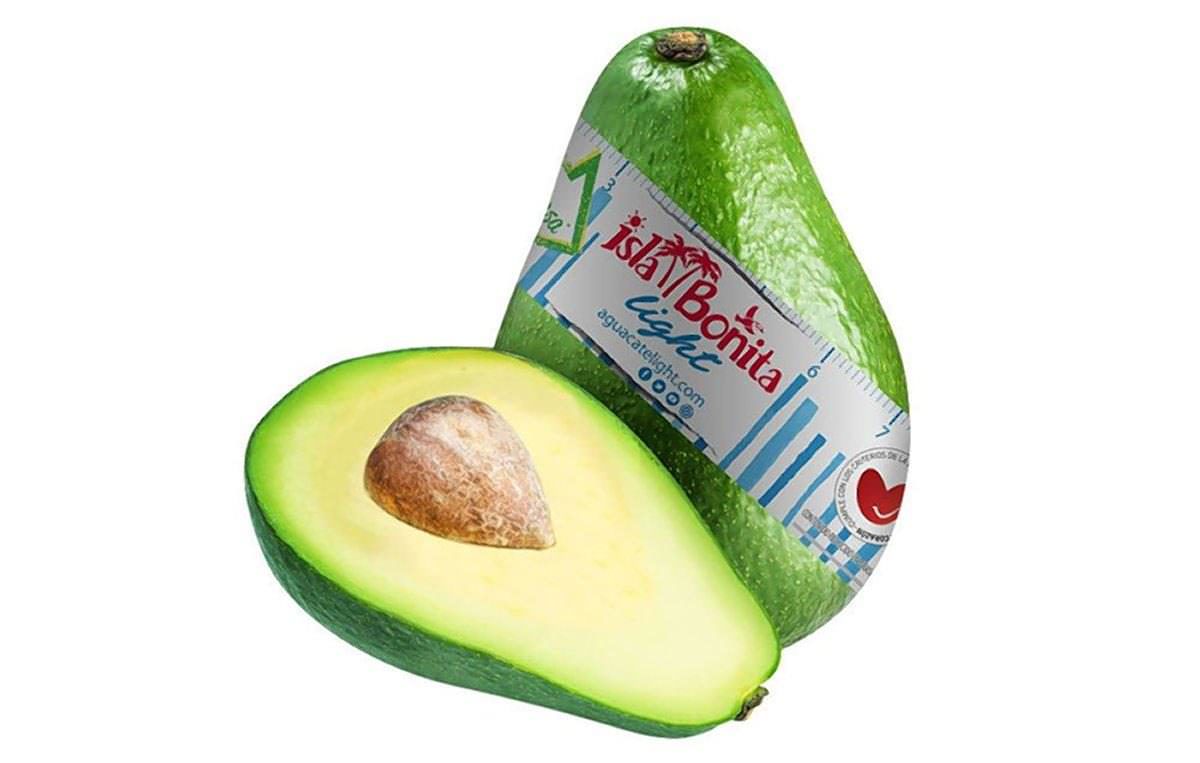 On the heels of this trend, Spanish produce conglomerate Eurobanan as just announced, under its Isla Bonita sub-brand, something very interesting: a “light” avocado, which they’re branding, aptly, “Avocado Light.” “Consumption is growing constantly, as are consumer concerns about getting a balanced diet. Now, thanks to the Avocado Light, you can enjoy this fruit at all times in a much lighter way,” Eurobanan’s import and marketing director RamÁ³n Rey told Fruitnet. A low-fat avocado sounds like something tailor-made to go viral, which, given the amount of coverage this avocado has received, might have been the goal. But the truth is much simpler: It’s just another avocado variety that happens to be lower in fat than the grocery-store standard Hass.

Allow us to explain:

According to archaeologist’s best guess at the moment, the avocado is native to south-central Mexico, though there’s evidence that it was cultivated throughout Central and even South America for many thousands of years. Today, about 80 percent of the avocados consumed worldwide are of the Hass variety, which dates all the way back to a Los Angeles mailman in the 1920s. After some difficulty attempting to graft a young tree, the mailman, named Rudolph Hass, just let it grow, and it produced huge numbers of bumpy, dark-green (almost black) fruit. The high-yield and delicious Hass quickly grew in popularity – but it’s still just one of the many types of avocado out there.

Just as with apples, pears, or oranges, there are dozens of commercially sold avocado varieties. The options vary quite a bit, from clementine-sized to grapefruit-sized, oblong to round, bumpy to smooth-skinned. Almost universally, they are colored some shade of green on the outside and yellowish-green on the inside, with one large seed. But in flavor, texture, stability, and, most importantly for this conversation, fat content, they can be very divergent.

Researchers have over the years taken to analyzing the oil content in the flesh of an avocado, and found that it can range from just a few percent up to about 30 percent of the total weight of the fruit. The Hass is a very fatty variety – it’s about 19 percent oil, which is probably why everyone likes it so much. Eurobanan claims that its avocado has up to 30 percent less fat than the Hass.

Eurobanan has implied that there has been no genetic engineering involved with their light avocado, simply some crossbreeding. That makes this news not particularly exciting! At 30 percent less fat than the Hass, the light avocado would be hovering somewhere around 12 percent fat. There are plenty of avocados in that range or even much lower. Take, for example, the Lula avocado, which originated in South Florida and is often simply called the Florida avocado – it naturally has between five and seven percent fat.

Low-fat – or at least lower-fat – avocados already exist. The problem is that people don’t really seem to like them. The Florida avocado is watery, stringy, bland; those who buy them by accident are often disappointed. This isn’t to say the light avocado is necessarily bad – Florida, Eurobanan’s or any other kind! – just to note that, well, the main reason people like avocados is because they’re so high in fat. So, sure, if you want a lower-fat avocado, you have plenty of options, including Eurobanan’s “Avocado Light” variety. In the end, it’s all just marketing.