An estimated 59,000 farmer suicides over the past 30 years can be linked to increasing temperatures. 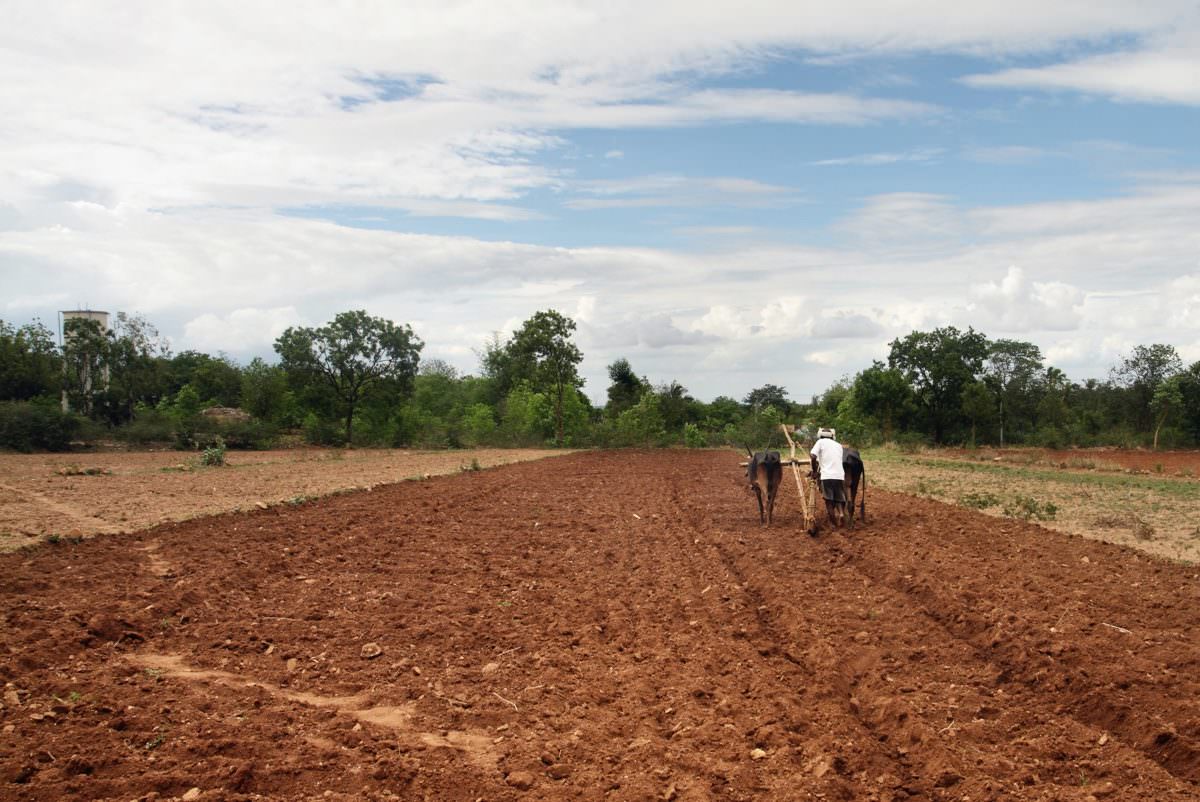 For every single degree Celsius above 20, the suicide rate spiked by roughly 65 deaths per day.

Over the past few years, more and more troubling information about the plight of farmers in India has come to light – crushing debt, little if any government aid, alcohol addiction, and lousy regulation of potentially harmful pesticides have all been suggested as possible reasons for the fact that 11.2 percent of all suicides in India are farmers. A new study from a University of California, Berkeley researcher points to an even larger possible villain: climate change.

Using 47 years of climate and suicide data, researcher Tamma Carleton sought to see if there was a connection between the two among farmers. She discovered a notable correlation occurring only during India’s growing season: for every single degree Celsius above 20 – that’s about 68 degrees Fahrenheit – the suicide rate spiked by roughly 65 deaths per day. That rate remained consistent as the temperature increased.

Based on her research, Carleton estimates that around 59,000 suicides among Indian farmers over the last 30 years can be attributed to climate change. Given the host of crushing problems climate change creates for Indian farmers – scorched land, burnt and withered crops, floods, droughts, and monsoons – the news doesn’t seem ridiculous. Maps attribute the highest cluster of suicides caused by climate change to the southeastern state of Andrha Pradesh, an area known as the Rice Bowl of India.

The situation for farmers in India is dire, but Carleton does suggest a few possibilities that could ease their burdens. Among those: controlling lending markets so farmers aren’t crushed by debt during bad years; higher amounts of aid to farmers, including policies like crop insurance; and mental health treatment. The country, at the moment, has a reputation for ignoring the plight of the farmers, but hopefully more publicity can only help.