82 percent of the kids given the treatment showed increased tolerance for peanuts. 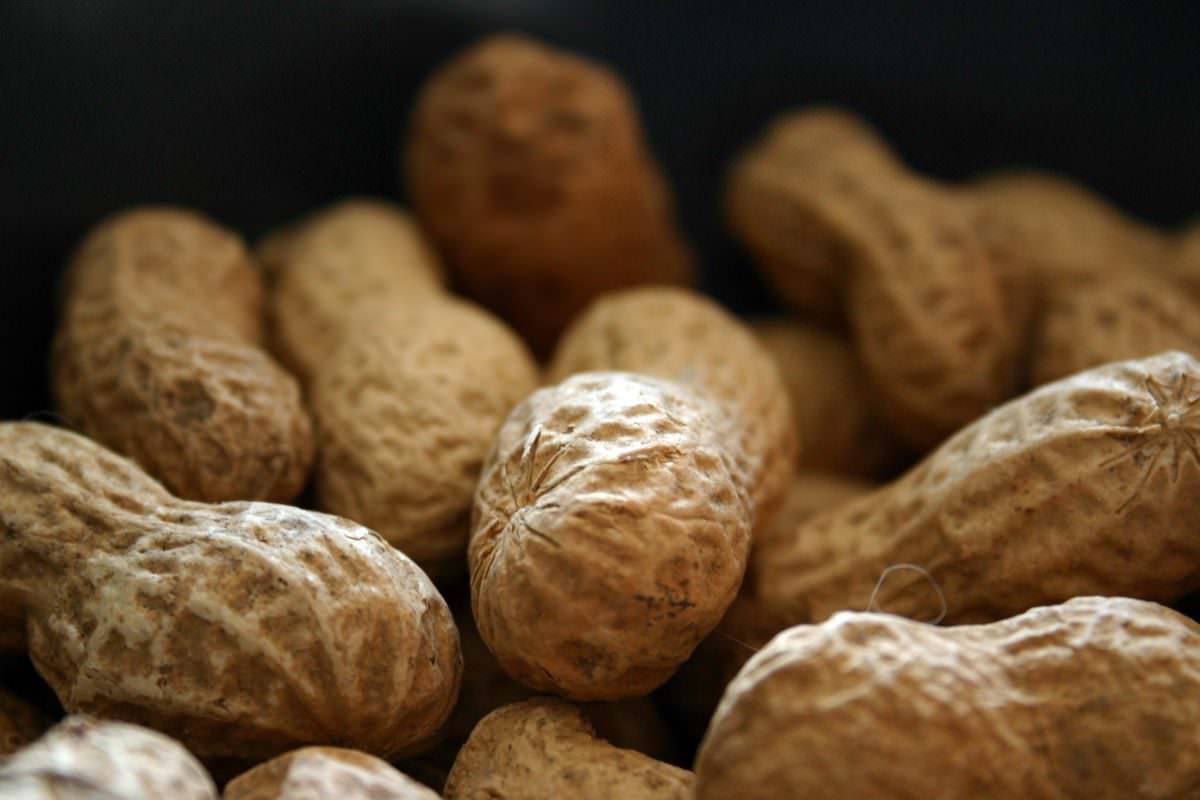 It is also – though scientists have yet to truly quantify this – one of the most tragic: peanuts are delicious. But a new clinical trial done at the Murdoch Children’s Research Institute in Australia may have come up with a possible solution.

Peanut allergies affect somewhere between 0.6 and 1 percent of the US population, making it the most common allergens in the United States, more than milk or shellfish. Reactions to peanut exposure by someone with an allergy varies, but can be as relatively harmless as itchiness or, in the most extreme cases, as bad as anaphylaxis, which can be fatal. Children are disproportionately allergic to peanuts, perhaps because some 20 percent of those with peanut allergies as a child eventually grow out of it, to some degree.

The doctors at Murdoch came up with a treatment called PPOIT, which stands for “Probiotics and Peanut Oral Immunotherapy.” This approach combines probiotics – microorganisms associated with improved digestion ability, among other things – with peanut protein. The specific probiotic used was Lactobacillus rhamnosus, a popular oral probiotic used to treat everything from eczema to indigestion.

Immunotherapy, in which you expose someone who is allergic to their allergen in increasing amounts, is still generally an experimental technique for food allergies, but this trial indicates that it might be a promising avenue. Two groups of kids with peanut allergies were given either a PPOIT or a placebo, and checked repeatedly over the next four years for signs of their allergy.

The findings are remarkable: after the initial trial, 82 percent of the kids given the PPOIT showed tolerance for peanuts, compared to only 4 percent for the placebo group. Of those 82 percent, a whopping 70 percent showed long-term tolerance when tested again four years later.

The trial is a treatment of symptoms rather than causes, but since the causes of food allergies is not well understood, treating the symptoms is a huge step toward relief for sufferers. And this trial shows real potential for long-term treatment of the most widespread allergy we have.