Farmers and Ranchers Are Completely Screwed by American Healthcare

With a high risk, lousy insurance, and pre-existing conditions, farmers fear for the future of healthcare. 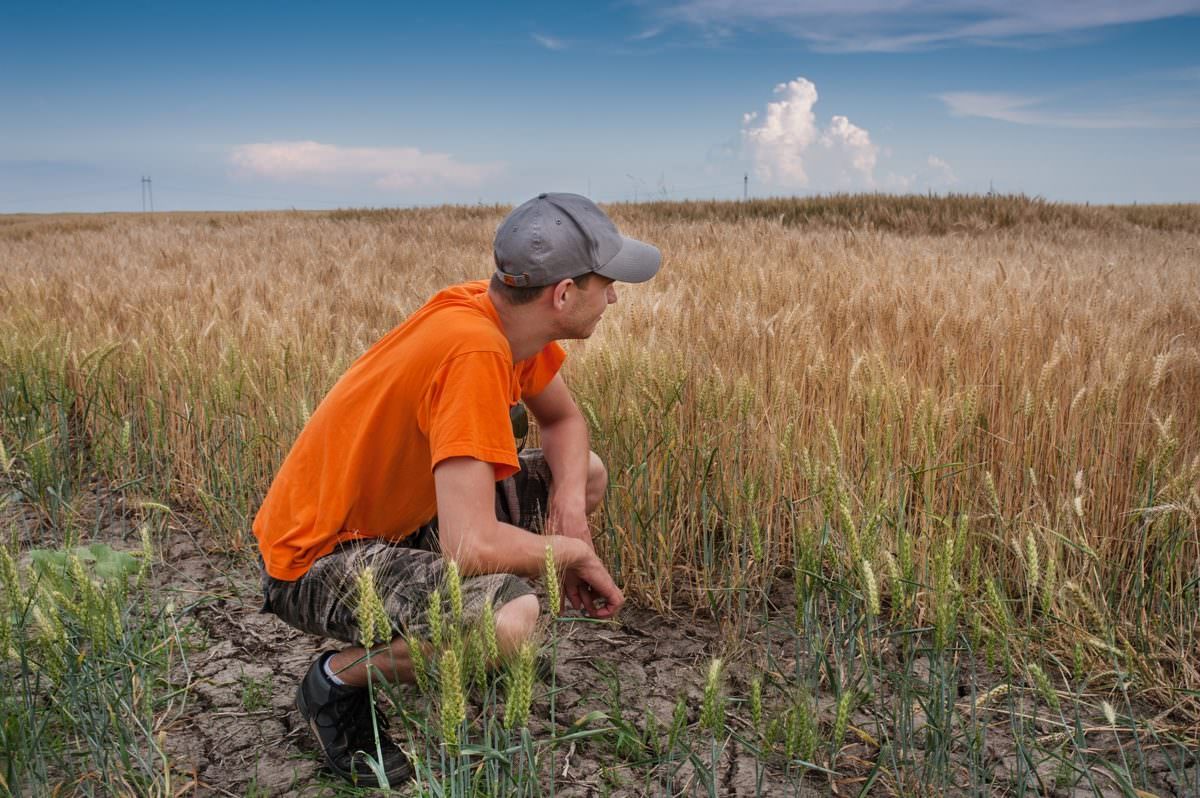 A new USDA-funded study led by researchers at the University of Vermont surveyed a thousand farmers and ranchers scattered among ten representative states (CA, WA, UT, NE, MI, KY, MS, PA, VT, MA). The survey aimed to find out exactly what the realities and concerns are among workers in the agricultural field about their healthcare in order to better understand the impact of the Affordable Care Act on farmers – and help inform policy going forward.

Just over half of the farmers surveyed stated that they are not confident they’d be able to afford major illnesses or injuries. Given that agriculture is one of the most dangerous, stressful industries in the country, that concern is magnified. While conducting the survey, farmers told the researchers stories about family or friends who had encountered just that: an injury or illness that completely bankrupted a business, often despite insurance coverage.

The researchers are attempting to create specific policy proposals based around their study’s finding, with the aim of submitting the proposals to USDA and Congress in time for the 2018 Farm Bill. For more information, visit www.hirednag.net.

There are numerous industries, largely comprised of small and family owned businesses, that are burdened by the high cost of healthcare. American farmers and ranchers deserve an answer and hopefully the new farm bill will address this. At the Small Associaiton Leadership Alliance, we looked “outside the box” and created an innovative and affordable alternative to traditional health insurance by coupling MEC plans with medical cost sharing. So I hope that whatever legislation is crafted it offers choice. We will certainly discuss this issue and the farm bill when we’re on the Hill.

This is not news, self-employed people like farmers have never received full credit for paying insurance premiums, in complete contrast to hired employees who receive insurance premium payments which they do not have to claim as income….

Why can’t farmers form co-ops for the purpose of purchasing insurance and other common interests? I know the more employees you have as a business, you have better bargaining power!

I just left my field in agriculture in Virginia for this reason. My family’s health insurance increased from $600/month via the exchange to $1200/month. There was no way we could live off what I was making, so I actually switched industries entirely.