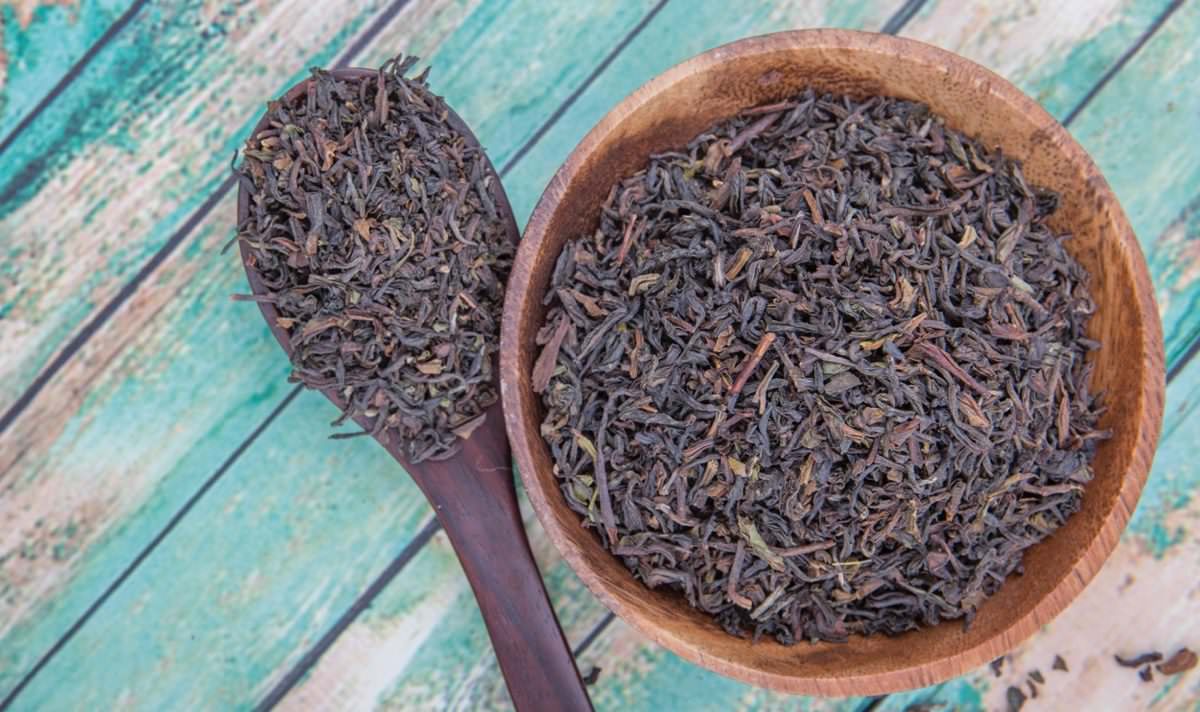 India is home to dozens of distinct ethnic groups, and the Darjeeling area is mostly home to Gorkhas – Nepali-speaking Indians. For more than a century, the Gorkhas have been advocating for their own state within India. Political parties, sometimes violent, are continuously popping up, demanding a state that properly represents the people within it. (The proposed name of this state? Gorkhaland.)

Better working conditions in the Darjeeling industry is one of the central reasons for wanting a distinct state. Currently, every single Darjeeling tea farm is owned by corporations in Kolkata, which aren’t known for being stellar employers but instead for their exceedingly low wages and abysmal working conditions. A new Gorkhaland state will, hope the protesters, result in more control and better conditions for the Gorkha workers. (This BBC news piece gives a shocking look at the horrible working conditions.)

So far, their demands have been unsuccessful, perhaps in part because it would mean West Bengal would have to give up the Darjeeling district – and its hundred-million-dollar Darjeeling tea industry. But starting this past June, the separatist (and non-violent) Gorkha Janmukti Morcha party made a major move: a massive strike of all Gorkha businesses.

The West Bengal police, and later the Indian army, were called in to conduct raids and attempt to break the strike, but have so far failed. The ongoing strike has effectively cancelled the entire “second flush,” of Darjeeling, which is the June harvest that produces a fuller-bodied, amber tea. This is the most expensive harvest of the year, and its loss has resulted in a 40 percent reduction in tea revenue, the equivalent of about $22 million.

Reuters notes that supplies of second-flush Darjeeling from 2016 are still being sold, but will likely become exhausted by September of this year. After that, it may be awhile before consumers can brew the best of India’s tea crop.

Popular
How to (Actually) Get Rid of Fruit FliesEmily Baron Cadloff
7 Smokable Plants You Can Grow That Aren’t MarijuanaBrian Barth
How to Design a Moon GardenLindsay Campbell
The Unique Struggle of Running a Sheep Dairy in AmericaChristine Clark
6 Differences Between Llamas and AlpacasAndrew Amelinckx
Explore Modern Farmer
Related
Food & Drink
Why Seasonality Matters for CheeseHannah Howard
How-To, Plants
How to Preserve Your Own FlowersSophia F. Gottfried
How-To, Plants
How to Design a Moon GardenLindsay Campbell
Plants
The Rise of At-Home Hydroponic GardensBridget Shirvell
wpDiscuz
We use cookies on our website to give you the most relevant experience by remembering your preferences and repeat visits. By clicking “Accept”, you consent to the use of ALL the cookies.
Cookie settings ACCEPT
Privacy & Cookies Policy