Are We Throwing Away the Most Nutritious Part of Rice? - Modern Farmer
Food & Drink

Are We Throwing Away the Most Nutritious Part of Rice? 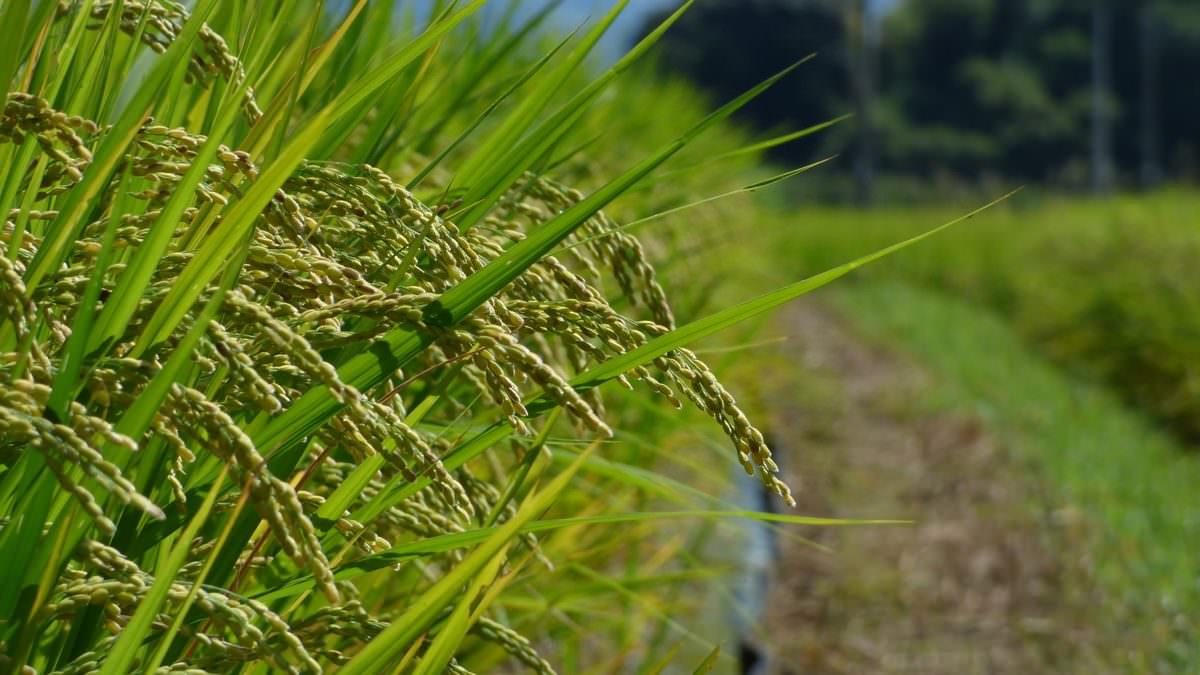 A new study from Colorado State University drives home that point by revealing exactly how amazing the tough, outer coating we discard on our way to perfect white rice really is. 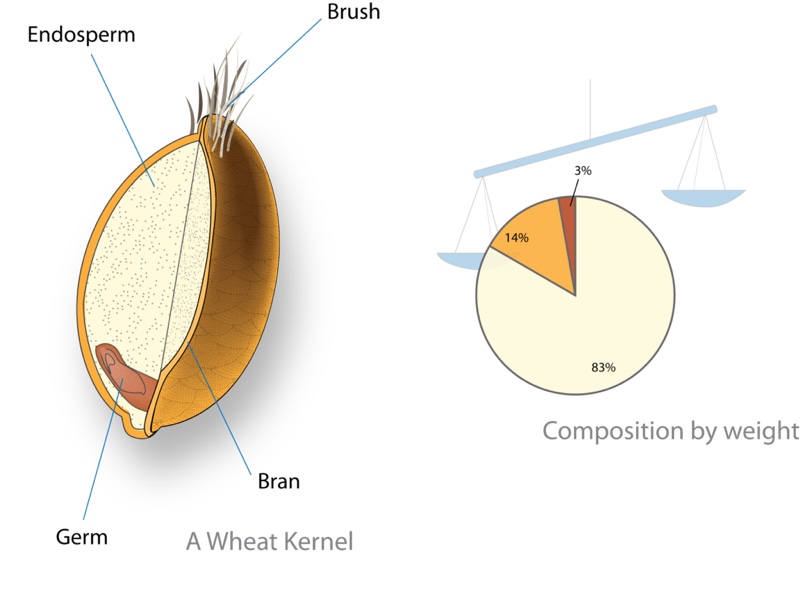 This is a wheat kernel, rather than rice, but the principle is the same. That white-ish interior is the endosperm, the most delicious and prized part of the grain. White rice is exclusively the endosperm, while brown rice includes the bran and germ. As the vast majority of rice grown for human consumption is white rice, the bran – which is tough and fibrous layer – is typically either discarded or turned into animal feed.

But here’s the big secret: It’s long been known that the bran is wildly good for you, and this new CSU research set to understand just how healthful bran is using a process called mass spectrometry, a chemical technique that can analyze exactly what’s going on inside an item by bombarding it with electrons and measuring what happens.

What they found is that a single serving of rice bran – a third of a cup – contains more than half the USDA recommended daily amounts of thiamine, niacin, and vitamin B6; about 12 to 15 percent of the daily protein recommendation; along with a massive amount of dietary fiber, and various anti-inflammatory, anti-microbial effects. In short, rice bran is extremely healthful!

Rice bran isn’t nearly as widely available as wheat bran (which is used for bran muffins), but it’s not impossible to find; Bob’s Red Mill, which is available at many grocery stores, sells it, for example. The most common way of consuming it is in the form of an oil pressed from the bran, but rice bran can be used anywhere you’d use wheat bran: in baked goods, breads, smoothies, and cereals. Here’s a good list of recipes if you need ideas.