It's coming after our mornings. 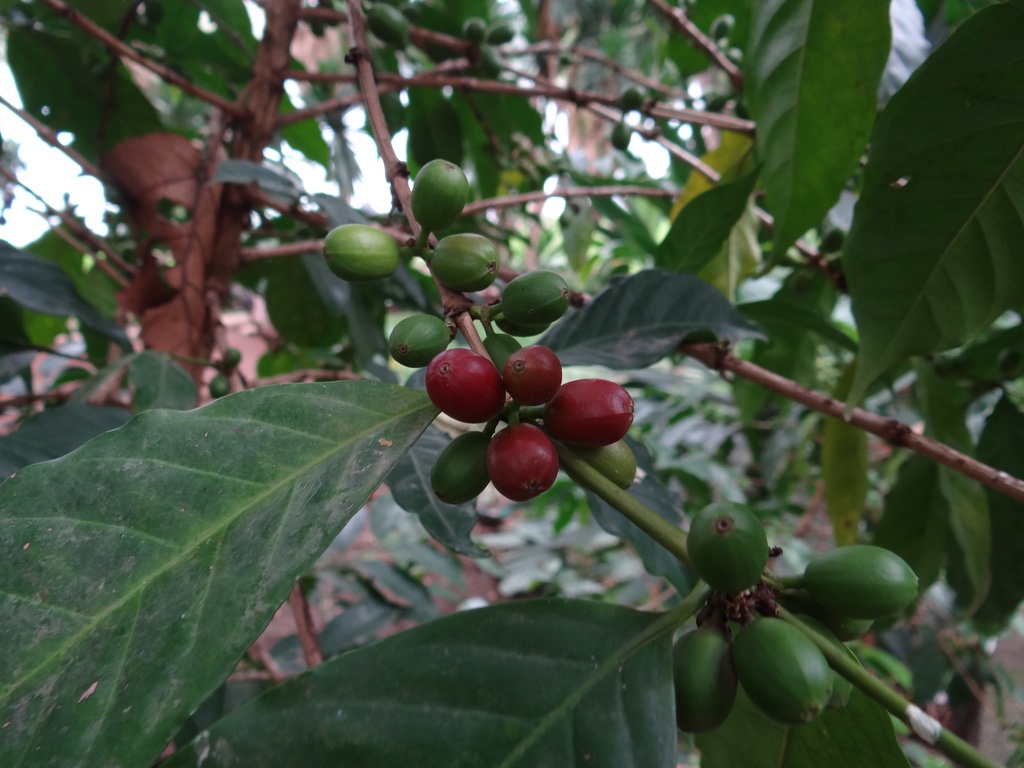 A new study from UK and Ethiopian scientists takes a look at one of the crops most likely to feel the burn of climate change sooner than others: Ethiopian coffee.

Arabica coffee, the variety that makes up the majority of the world’s coffee, originated in the highlands of Ethiopia, and today comprises about a quarter of the country’s exports, in addition to employing 15 million Ethiopian farmers. Many of the best-regarded beans in the high-end coffee world come from Ethiopia, and the country ranks in the top five nations in the world in terms of coffee production.

So it’s pretty alarming that this new study projects that between 39 and 59 percent of Ethiopia’s coffee-growing land will be unsuitable for coffee shrubs by the end of the century. And there are signs to indicate the country is well on its way to that disastrous future; huge droughts have swept through Ethiopia in the past few years, putting the entire country’s ability to feed itself at risk.

To help address this, the new study does suggest that coffee fields could move to currently unused land at higher elevations, but there are a few issues with that. For one, some of these coffee plantations have been around for more than a century; it’s no easy task to simply pack up and move. For another, that’s a stopgap solution. When happens when that new land also becomes unsuitable, and there’s no more land to develop?

You can read more about Ethiopia’s coffee situation over at NPR.