It's Time For The US Census Of Agriculture! - Modern Farmer
Politics

It’s Time For The US Census Of Agriculture!

Make sure your voice is heard. 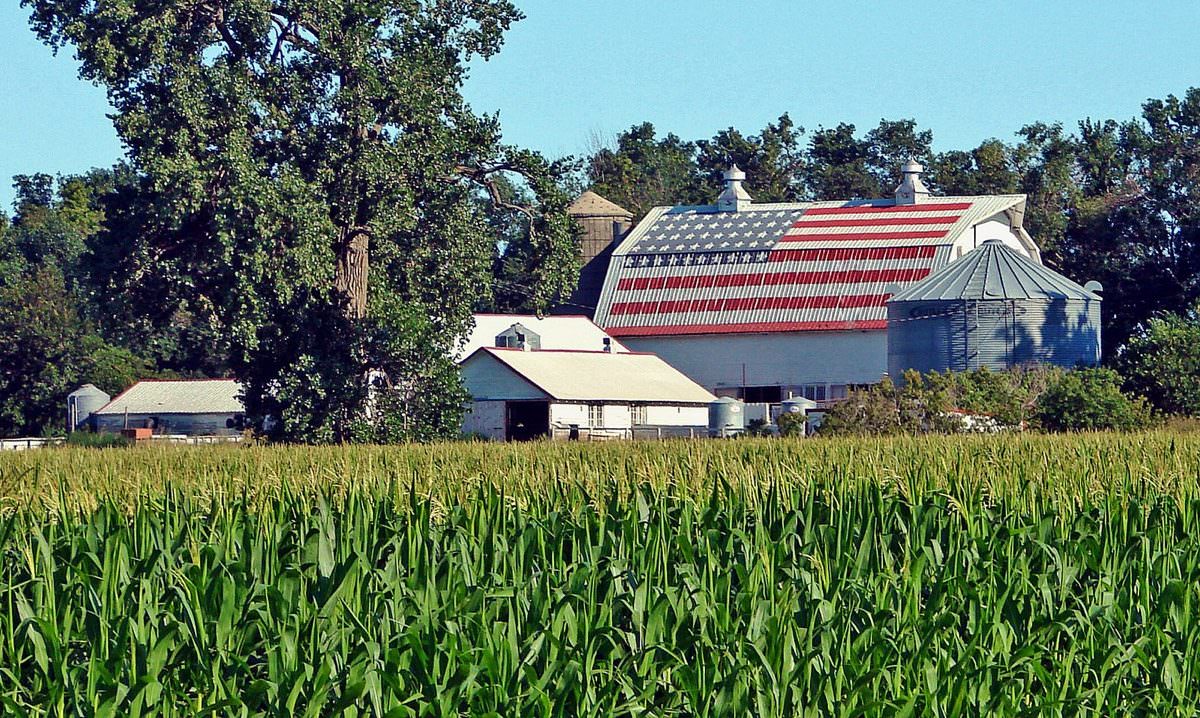 The Census of Agriculture has been conducted every five years since 1840, first on years ending in 0 and 5 and then, after 1950, on years ending in 2 and 7. This years census will be shipped out in December, to be completed by February 2018.

Why Is The Census Important?

For more than 175 years, the Census of Agriculture has been the only thorough federal survey of farms and farmers, which makes it insanely important. The government uses the data to allocate resources, allowing federal programs to get facilities and staff to where it’s needed the most, and it’s also used to help legislators make decisions.

The Census counts every single farm in the US that produces more than $1,000 worth of fruit, vegetables, grains, or animals (or would normally be expected to but for whatever reason didn’t hit that mark this year). It looks at who owns the land, how many people work it and for how long and in what capacity, what kind of equipment is used, what income is secured, what kind of expenses are incurred, and more of the like.

This kind of data is essential to basically any legislation involving agriculture in the next five years. The 2012 Agriculture Census, for example, found a 4 percent decrease in the number of farms in the US: that’s a huge number of lost farms, and that finding has informed how the USDA has operated in the years since. The information is also publicly available, which makes it invaluable for non-governmental entities ranging from activist groups to local cooperatives to journalists to trade groups. (As far as privacy goes, Census data is exempt from the Freedom of Information Act and is published only in anonymous lists of totals; you can’t download the file and expect to learn how much your neighbor is spending on seed.)

How Can I Respond To The Census?

Funny thing about that: if you qualify to respond to the Census, you’re actually legally required to do so. Title 7 of the US Code mandates that anyone who receives a Census form fill it out, even if you didn’t operate a farm in 2017. Qualified farmers will be getting a copy of the Census to fill out by the end of the year.

If you didn’t participate in the 2012 Census, you may have to head over to the Census website to sign up. And please do – new farmers are extremely important to count.