A Concrete Way To See How Climate Change Will Affect Farming 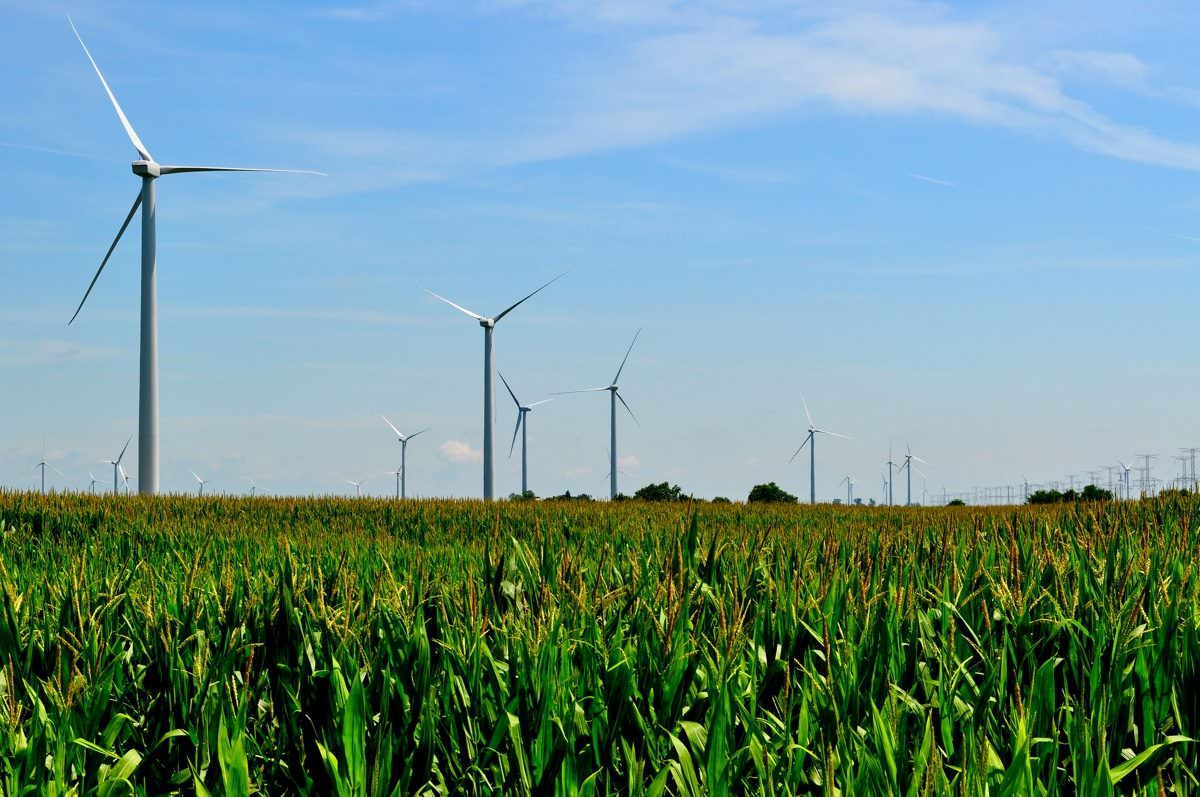 The study focuses on a metric called “field working days,” a phrase that sometimes appears as “fieldwork days” or “field days,” but essentially always refers to which days can be used for planting, tilling, monitoring, and harvesting crops. By using past climate data, the researchers have extrapolated three different scenarios for the coming century, ranging from mild to severe change in climate.

Given their location, the study was limited to Illinois, and their predictions indicate that the state’s farming schedule is going to change drastically in the coming decades: projections indicate that summers will be hotter and drier, and springs warmer and wetter.

The springtime months of April and May, which is when current-day farmers plant their crops, are projected to become far too wet to permit planting. While it sounds weird, too much rain can be a serious problem for seeding. Without roots, seeds can be washed away, and even worse, they can develop all kinds of moisture-loving fungal and bacterial problems.

The result? Farmers will likely have to plant earlier. While few Illinois farmers would try planting in March today due to the likelihood of late winter storms, that may be the only option in the future. Planting later is a no-go – excess heat and drought can have seriously detrimental effects on corn yield through a process called “kernel abortion” – those kernels are no good to farmers – which can ruin up to half a crop. (If you’ve ever torn open an ear of corn and found all or some of the kernels are shriveled and pale, you’ve seen kernel abortion.)

The study suggests a few possible ways to deal with the change in field working days. Farmers could opt for varieties with longer maturation cycles that can tolerate drought, or go short-term and try to get a quick-maturing variety that can be harvested before the summer drought kicks in. (Both strategies have weaknesses; the former relies on pollination occurring before the drought, which might not happen, and the latter could produce smaller yields.)

As a whole, the study indicates that huge changes are going to force us to completely rethink the way we plant and harvest crops. Learning as much as possible about how to deal with these changes may be the only way to avoid catastrophe.

Here in the PNW we’re 3 weeks later because of a late winter, in the Midwest some farms won’t plant at all, flooded ground won’t cry out enough for there growing season!