This Little-Known Waste Product Could Provide A Chocolate Replacement

People’s love for chocolate remains strong – the global market has increased by 13 percent from 2010 to 2015 – but supply fluctuates. Currently, with strong production in West Africa and Latin America, prices are at their lowest point in eight years. That said! As recently as 2015, the supply (thanks to a rough year […] 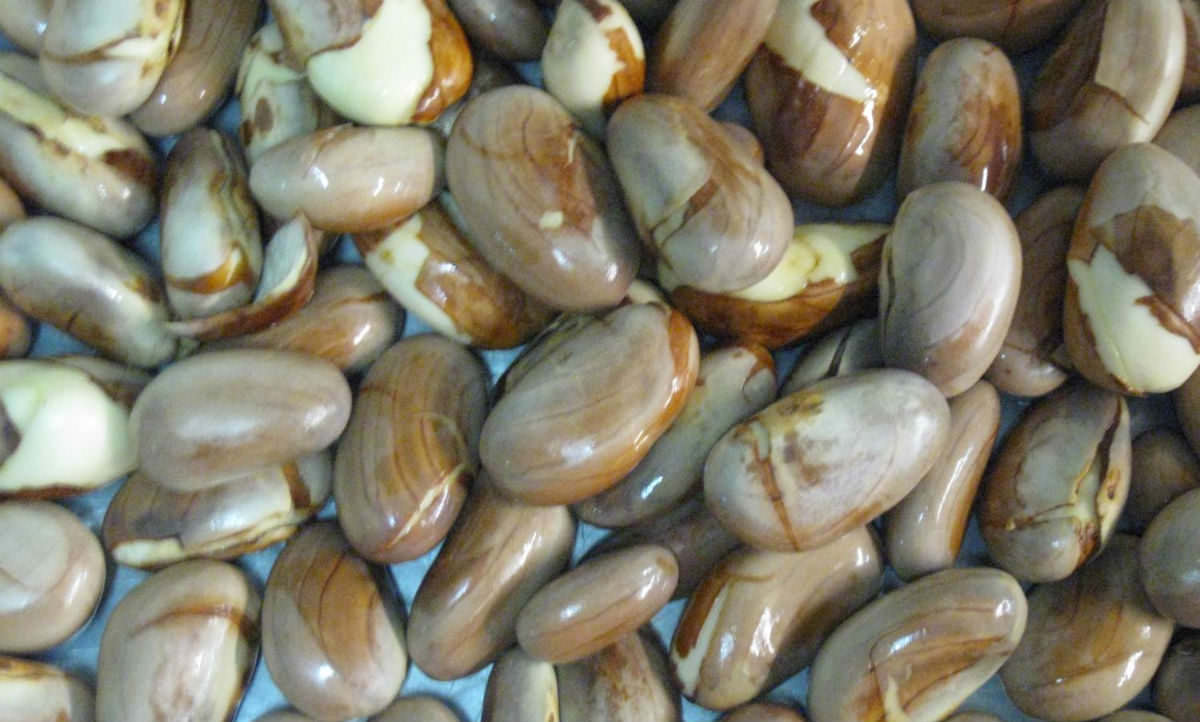 People’s love for chocolate remains strong – the global market has increased by 13 percent from 2010 to 2015 – but supply fluctuates. Currently, with strong production in West Africa and Latin America, prices are at their lowest point in eight years. That said! As recently as 2015, the supply (thanks to a rough year in Ghana, the world’s second-biggest supplier) was so low that the major candy makers actually all frantically began working to come up with some kind of sustainability guidelines for chocolate. Cocoa futures aren’t very low right now due to the oversupply, but that hasn’t stopped researchers from trying to find some kind of alternative.

And that alternative might come from a surprising source: a team of Brazilian researchers have published a study in the Journal of Agricultural and Food Chemistry that points to another seed of a tropical fruit that shares some chemical similarities with cocoa: the jackfruit.

The jackfruit is a gigantic spiky fruit native to Southeast Asia, where it’s become the national fruit of Bangladesh. It’s a member of the fig family – if you squint, the jackfruit looks sort of like an enormous, swollen fig – and grows readily in basically any tropical setting, from Bangladesh to Brazil to West Africa. 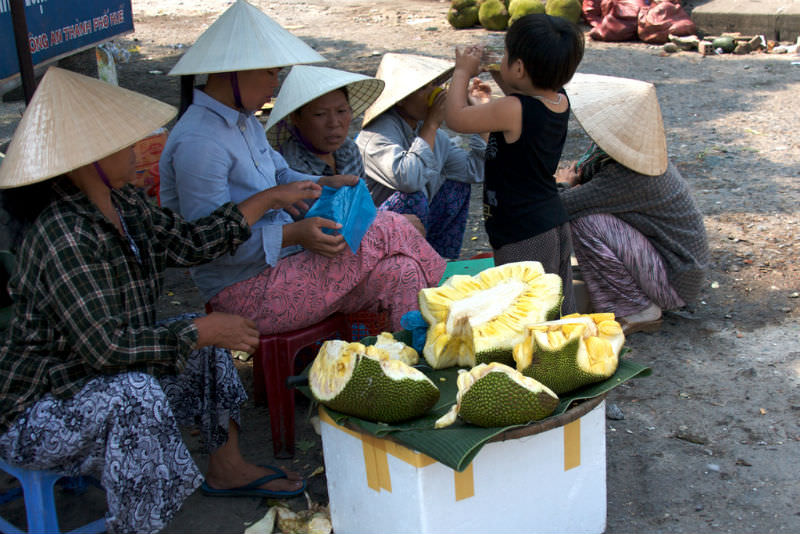 It’s prized for its weird, soft pods that surround the seeds; they look sort of like small orange sweet peppers, but are soft and creamy in texture and completely insane in flavor. The jackfruit tastes like it shouldn’t be growing on a tree; it has a notable bubblegum/tropical fruit flavor, like pineapple Bubble Yum. It’s crazy.

But it’s the seeds that the Brazilian researchers are most interested in. Those seeds, which look a bit like pinto beans, are cooked and eaten in some countries, but not in Brazil; there, they’re just thrown in the garbage. The researchers found that if jackfruit seeds are dried, roasted and fermented like cocoa beans, they actually share many of the same aromatic chemicals that are most associated with chocolate. In other words: treat jackfruit seeds like cocoa beans, and you’ll end up with something weirdly similar to cocoa. Amazing!

Correction: A prior version of this article incorrectly characterized the current state of the cocoa market. We apologize for the error.