This Is Why Western Europe Is Rationing Iceberg Lettuce

Imagine this, but covered in snow and then also flooding. 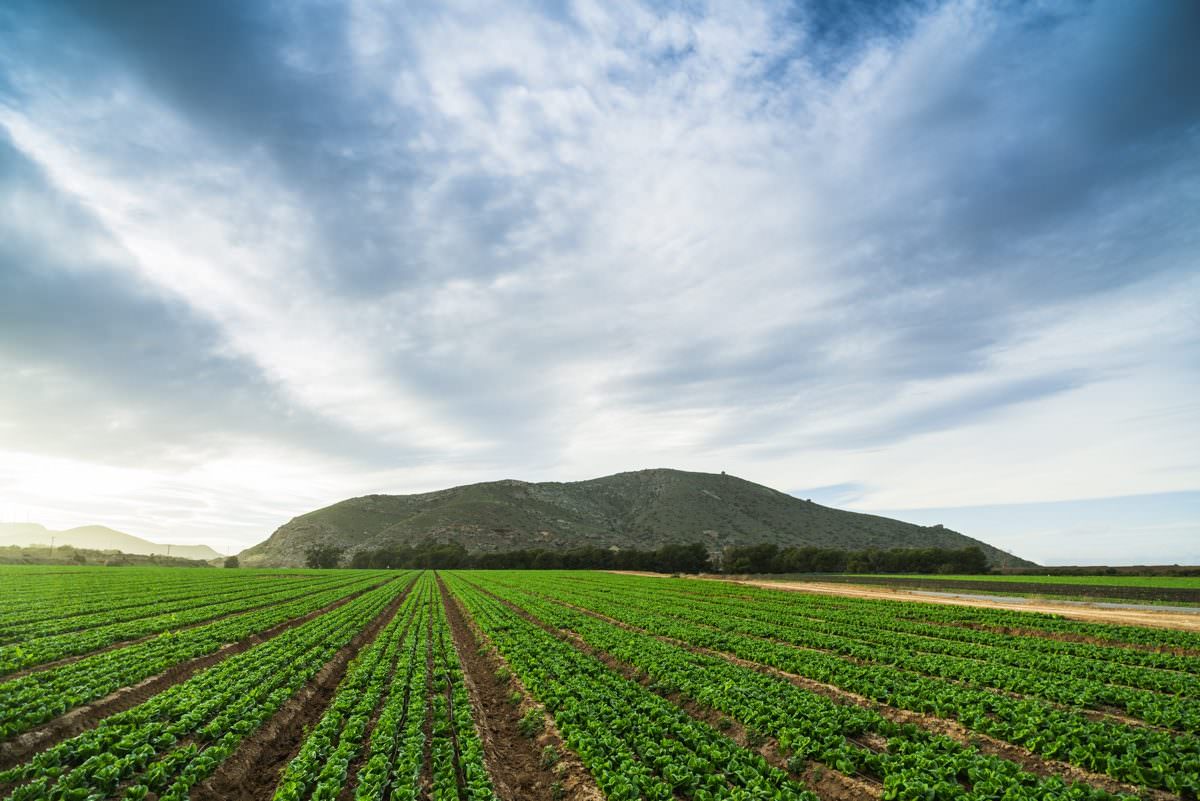 Low supplies have led to rationing on popular items ranging from iceberg lettuce to spinach, broccoli, peppers, zucchini, tomatoes, eggplant…in effect, most of the popular vegetables (and vegetable-like fruits).

As in the US, during the winter months, many of Western Europe’s most populous cities are too cold to grow much of anything so Europeans rely on imports from areas blessed with year-round sun. In the US, we’re lucky enough to have California. In Europe? A shocking percentage of the continent’s produce comes from a few tiny pockets in Spain and Italy. And both of those pockets are struggling this year.

Murcia is a province in the southeast of Spain, bordering the Mediterranean. During the winter, Murcia produces a whopping 80 percent of Europe’s vegetables – normally not an issue as it has a California-like climate, warm and dry. But this year, Murcia is experiencing the heaviest rainfall in 30 years, including snow, which is about as surprising in Murcia as it would be in Los Angeles. The BBC estimates that only 30 percent of Murcia’s fields are usable this year thanks to torrential flooding, a result that won’t come as a surprise to climate change scientists.

In southern Italy and France, similar blizzards are destroying the year’s crops of greens, citrus, and grapes.

Supermarkets in Northern European areas, from the UK straight through to Germany, are low on pretty much all produce. Prices have sometimes gone up by as much as 300 percent, and one major supermarket chain, Tesco, is even limiting the number of heads of lettuce customers can purchase at a time.

There remain other sources for Europe’s vegetable needs, from the US or from the Southern hemisphere, but added transportation costs are likely to be passed onto the consumer. The Spanish association in charge of the country’s produce exports say the shortages are likely to continue until April.