Do We Really Need To Double Food Production To Feed The World By 2050? - Modern Farmer
Plants

Do We Really Need To Double Food Production To Feed The World By 2050?

You've heard this figure before. But before you repeat it, read this. 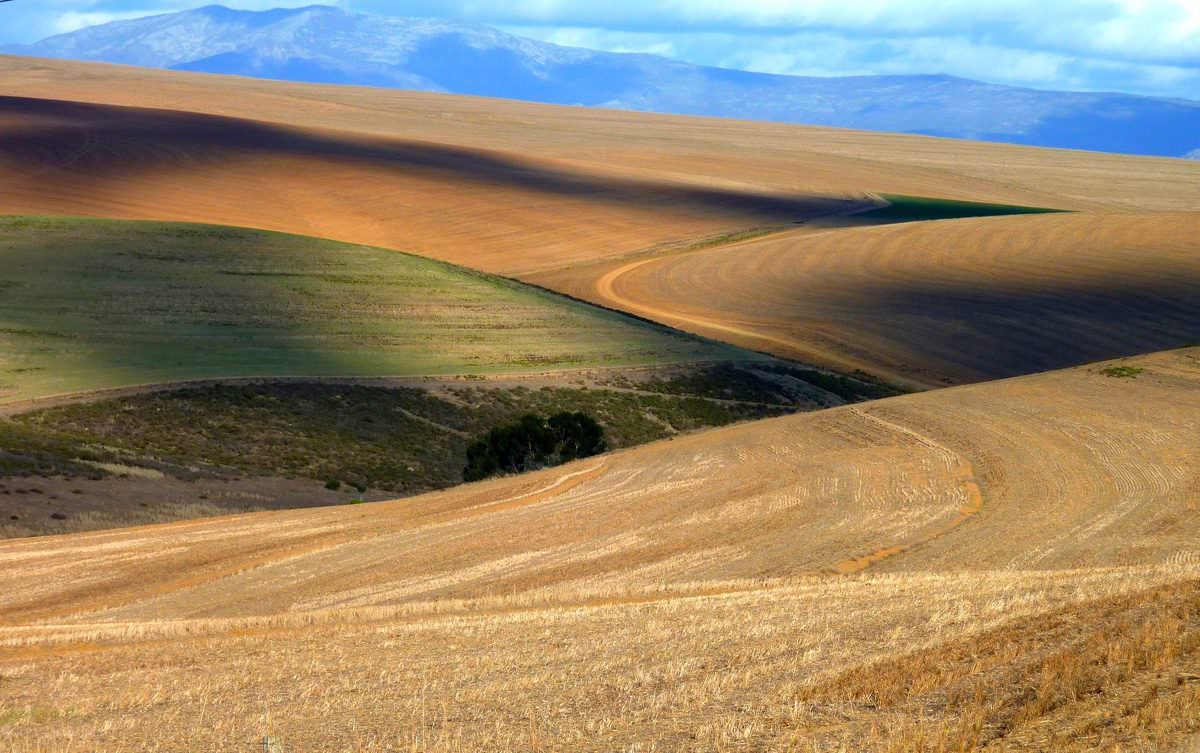 A new study from Penn State, though, calls that figure into question – not so much disproving the fact, but modulating it to give us more of a holistic view of the way the entire agriculture system will have to change. Well, also, the study sort of disproves the double-by-2050 fact. According to the study, that figure is more like an increase of 25-70%.

The “double food production by 2050” assertion dates back originally to 2009, from a study done by the UN, as well as another one done by an ecologist from the University of Minnesota. But that claim is limited in its scope as it looks specifically at population growth over time and compared to the number of sheer calories needed. That’s a nice baseline figure, but, say the Penn State researchers, it isn’t quite the whole story – and if we’re going to actually feed the planet, we need the whole story.

The assertion is based on a study that looked specifically at population growth over time and compared to the number of calories needed. Not quite the whole story.

By reviewing all kinds of environmental and agricultural trends, the Penn State researchers find a few interesting things. First of all, the 2009 study was based on 2005 data, and production hasn’t stood still since then; it’s increased, so we no longer have to double our current production. At best, we’d have to double the 2005 production, which is, depending on which study you’re looking at, somewhere between a 26 and 68 percent increase from the most recent figures, done in 2014.

But even that still doesn’t give us the full picture, because, say the Penn State researchers, it doesn’t include environmental and health impacts of farming. A proper timeline to feed the world population would have to include stuff like reducing water pollution, reducing emissions, and maintaining nutrients in soil. Without taking those environmental factors into consideration, we’d eventually drive ourselves off a cliff: with a damaged environment, returns would begin to diminish, and huge sections of arable land would become un-farmable, thus throwing off any reasonable calculations.

It’s an interesting study, one that’s far from simply trying to prove some oft-cited math wrong. Instead, they’re looking to not only to figure out how to feed the world in 2050 – but also in 2051, 2052, and beyond.