America Remains Enamored With Soda And Other Sweet Drinks

Sports and energy drinks could be the problem. 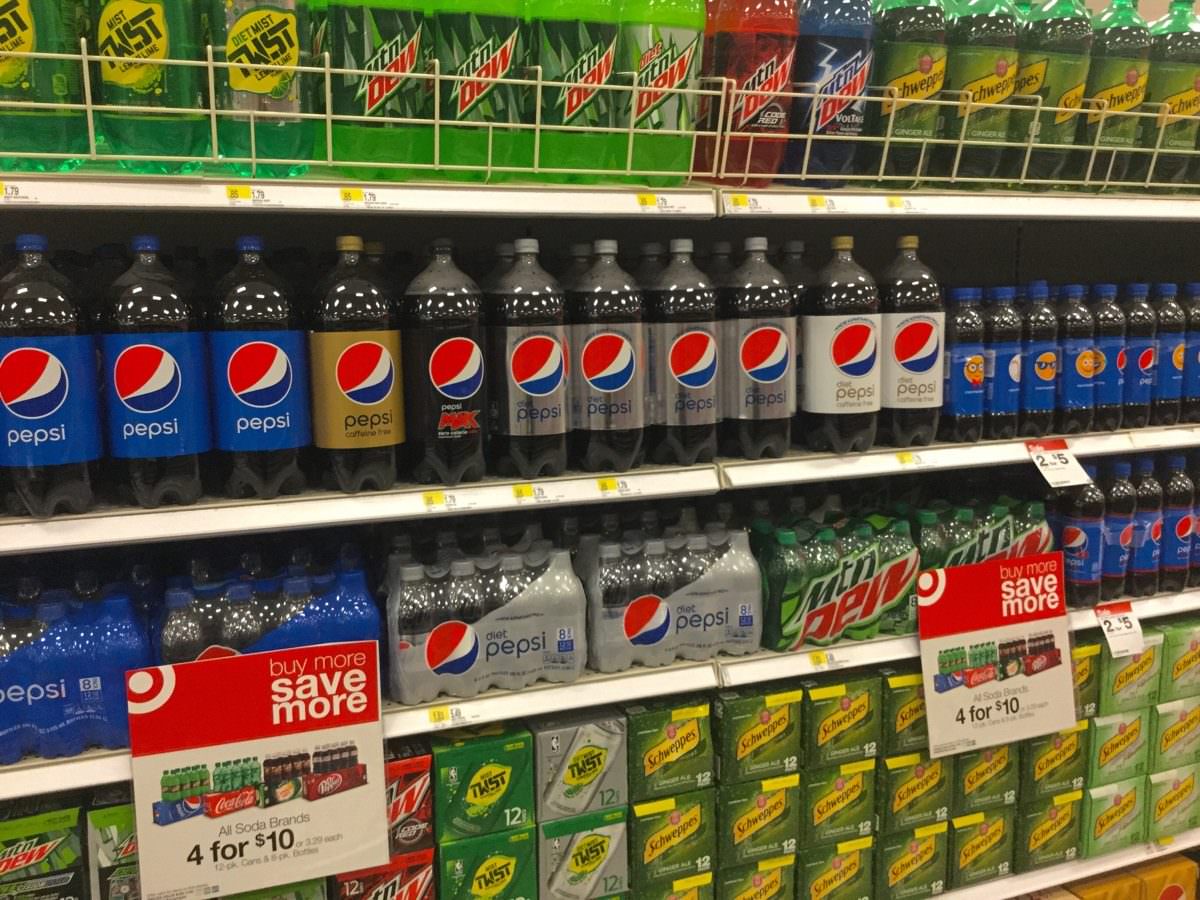 The Centers for Disease Control and Prevention (CDC) released a pair of documents this past week, the first since 2010, outlining the country’s love of sweetened beverages. (One study pertains to adults, the other to children.) It finds that, despite an overall downward trend in soda consumption over the past decade, calories consumed from sweetened soft drinks are actually steady – and well above recommended guidelines.

That’s largely due to sales of drinks not classified as soda, writes the Washington Post: sports drinks (like Gatorade), energy drinks (Red Bull), sweetened coffee and tea, and fruit juices. The latter is interesting seeing as real fruit juice – meaning, a drink consisting of nothing but the liquid squeezed from a fruit – would not be included in the data; only drinks to which sugar (or another sweetener) has been added can qualify.

Between 2011 and 2016, the time period covered by the studies, sales of those non-soda drinks have grown. A perception of those drinks as “healthier” may be a culprit, according to Business Insider, and the major soda companies, including Coke and Pepsi, have rushed their own products to market to capitalize. But to the CDC, these drinks still count. (Coffee you brew and add sugar to yourself doesn’t count, largely due to the difficulty of gathering that data.)

Some key findings: almost two-thirds of boys and girls consume at least one sugar-sweetened beverage each day. (For adults? About half.) About 10 percent consume more than three per day. Boys and men both consume more than girls and women, and in general, the younger you are, the more sugary drinks you’re likely to have.

These drinks are, of course, linked to obesity, diabetes, fatty liver disease, and dental issues, and the CDC would really prefer you didn’t drink them.