Tea really can be grown in the US. It isn't cheap, though. 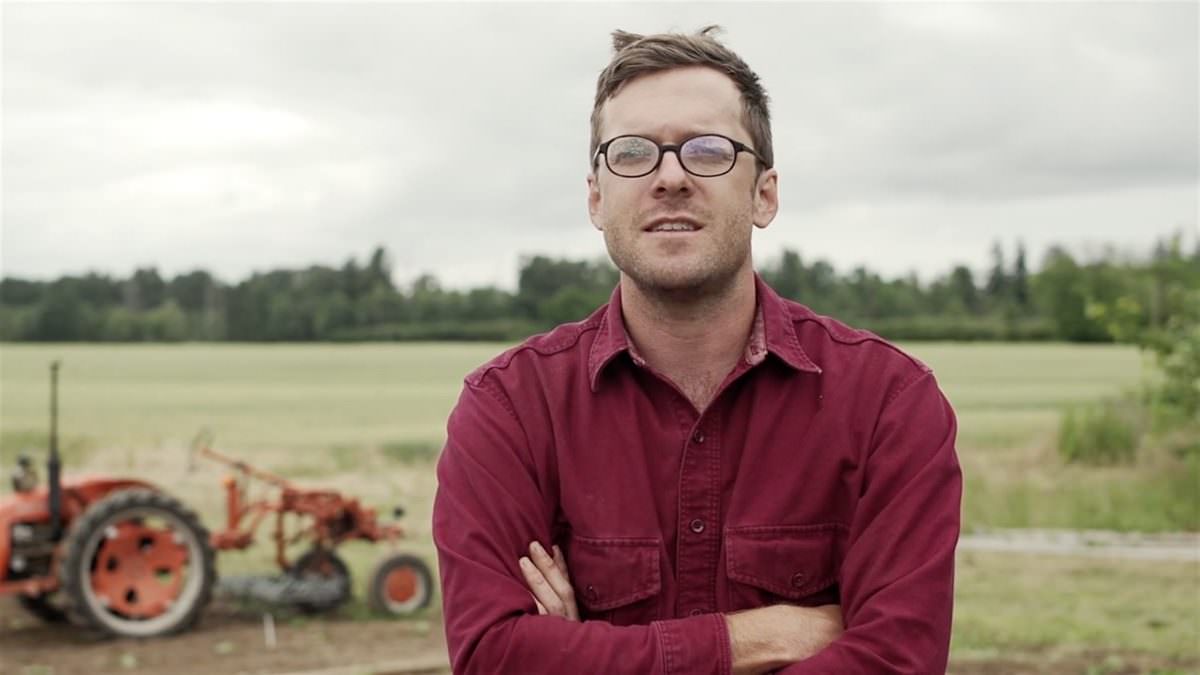 Tea has been grown in the US since the 18th century, but more as a curiosity than an actual, functioning crop. Today there are a scattered few small tea farms around the country – some in Hawaii, a handful in South Carolina – but domestic production is so small that the US doesn’t even show up on the FAO’s list of tea-producing nations.

But that doesn’t mean it can’t be done. Camellia sinensis is the plant from which all true teas come: white, green, black, oolong, pu-erh, and any other varieties – they’re just picked or processed in different ways (herbal teas like peppermint and chamomile aren’t technically teas at all). Camellia is a hardy plant. It generally prefers a lot of water and can’t tolerate real winters, but is adaptable to most any elevation and is grown in large quantities in countries as far apart as Kenya, India, Turkey, and Argentina. Technically, there’s no reason that tea can’t be grown in the Willamette Valley of Oregon.

The Willamette Valley lies between the Cascades and the Oregon Coast Mountains, a fertile area that’s home to most of Oregon’s population. The climate is mild, precipitation is heavy, and elevation can easily be found – in other words, provided the plants can survive the cooler-than-normal winters, tea could theoretically thrive there.

Oregon Live has a little profile of Minto Island, the state’s first organic, commercial tea farm that began in the 1980s as a lark. But now, the current owners of the farm plan to expand to 15 or 20 acres, which would make it one of the country’s larger tea farms. (The Charleston Tea Plantation, the oldest tea farm in the US, has about 130 acres. Farms in India and China are often thousands of acres.) Currently Minto Island is experimenting with different varieties, roasting and steaming its black, green, and oolong varieties. It’s pricey; the company’s tea sells for nearly $20 an ounce. But the company claims its products offer a freshness you can’t find in something shipped overseas. Plus, you know, how cool is that? Domestic tea!

can black, green or oolong tea be grown in the rogue valley and produced as a small business enterprize