Milk Chocolate Can Have All The Health Benefits Of Dark Chocolate

Researchers have found a way to use peanut skins, which are normally be garbage, make a healthier milk chocolate. 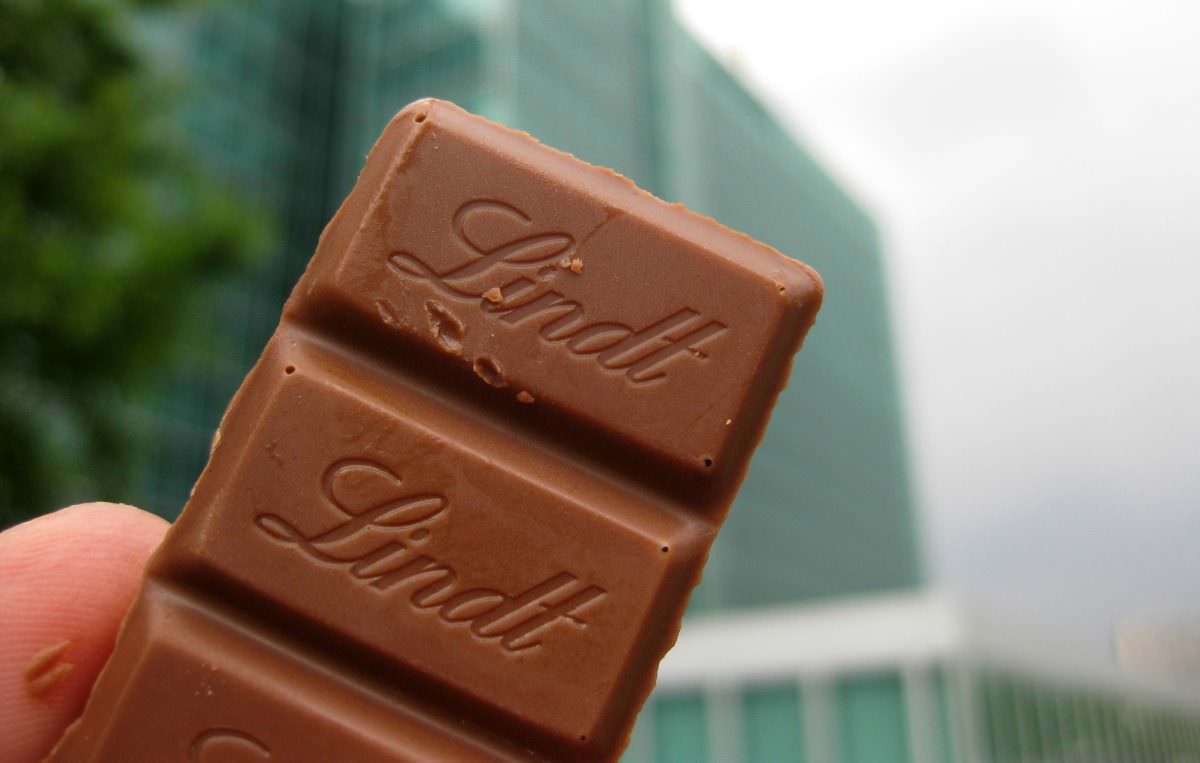 Dark chocolate is much higher in the beneficial compounds than milk or white chocolate, but a new study shows that it might be possible to even the playing field; researchers from North Carolina State University figured out a way to maximize the classic pairing of peanuts and milk chocolate to to make the latter more healthful.

Healthy & Trendy: Why People Are Into Dark Chocolate

Dark chocolate is high in polyphenols, compounds broadly under the antioxidant category. They can, we think, have all sorts of great health effects: lowering the bad kind of cholesterol, reducing the risk of blood clots,lowering blood pressure, possibly even increasing mental acuity, at least in the elderly. Guides, like this one from the University of Michigan’s medical school, suggest that in looking for a “healthy” chocolate, you should go for at least a 60% cacao content.

Milk chocolate has gone through a tricky few years. With Americans reconnecting with strong flavors, dark chocolate has surged to take the worldwide lead over milk and white. But not everyone has gone wild over the sometimes-bitter flavors of high-cacao dark chocolate; a recent post in the Atlantic lays out the case for milk chocolate, even as it’s become less trendy. Milk chocolate can have a much smoother, creamier texture than dark; is usually sweeter and less bitter; and is increasingly available in higher-end, non-Hershey bars.

That doesn’t do much for those committing to dark chocolate’s antioxidants, though: milk chocolate usually has a cacao content somewhere around 20 percent, much lower than the University of Michigan recommends. But the researchers at NC State have figured out a way to even the scales.

Where this gets really interesting is in those peanut skins. The papery husk around the actual legume are typically waste products in the peanut production process. The vast majority of consumer peanuts are processed without their skins as they have a mildly bitter flavor. So this could also be a great way to take a waste product and turn it into something great: a way to reuse what would normally be garbage. And all with the aim of a healthier milk chocolate.