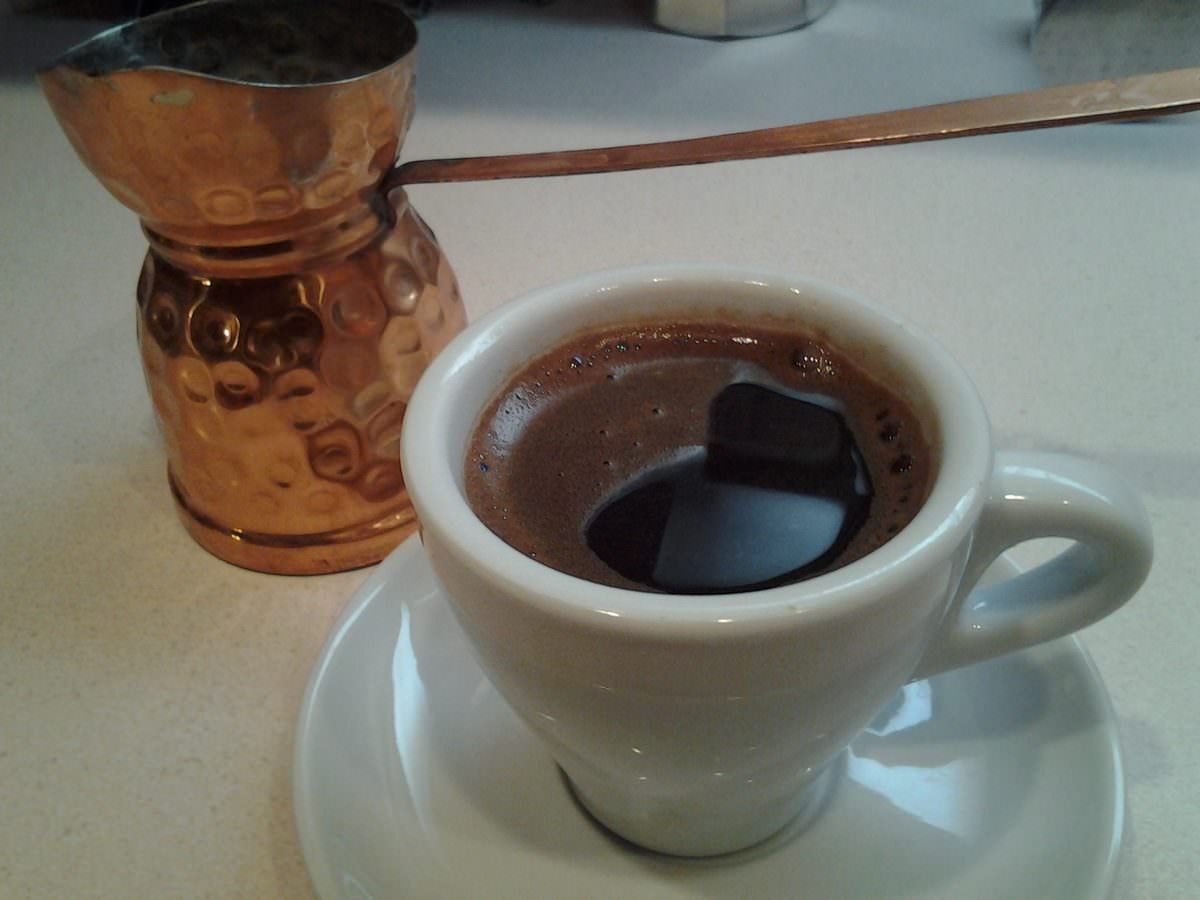 The earliest known area to drink a beverage of steeped pulverized coffee beans – in other words, coffee as we currently understand it – dates back to the mid-15th century in what is now Yemen. Within a few decades, coffee drinking had spread to other parts of the Arab world, and hit Turkey by the end of the 15th century. Turkish coffee culture soon blossomed, and has even been recognized as an Intangible Cultural Heritage of the country – but Al Arabiya, an Arab news station, finds that new influence is taking hold.

Traditional Turkish coffee is quite unlike other forms. It’s made by simmering extremely finely ground beans and sugar in water and is not strained; the grounds are simply allowed to settle, which is what gives Turkish coffee its renowned (and sometimes disliked) “thick” and “grainy” texture. It is, like espresso, simply a brewing method and can be made with any type of coffee bean, though Yemeni beans remain common. Turkish coffee culture is very standardized; it’s made with specific, brass brewing apparatuses and is always served with sugar.

Recently, however, American-style coffee has recently begun popping up in Istanbul.

So-called “third wave” coffee, which refers to the type of coffee served by companies like Stumptown and Intelligentsia, is quite different than Turkish coffee. While Turkish coffee is dark and thick, third wave coffees tends to use light roasts and minimal steeping time for a delicate, pale brew. However, local shops such as Drip Coffee Ist and Ministry of Coffee, both with locations in Istanbul, are serving brews that any coffee drinker in Chicago, Brooklyn, or San Francisco would find familiar. This includes a variety of brewing methods (pourover, espresso), lighter roasts, and even eschewing sugar.